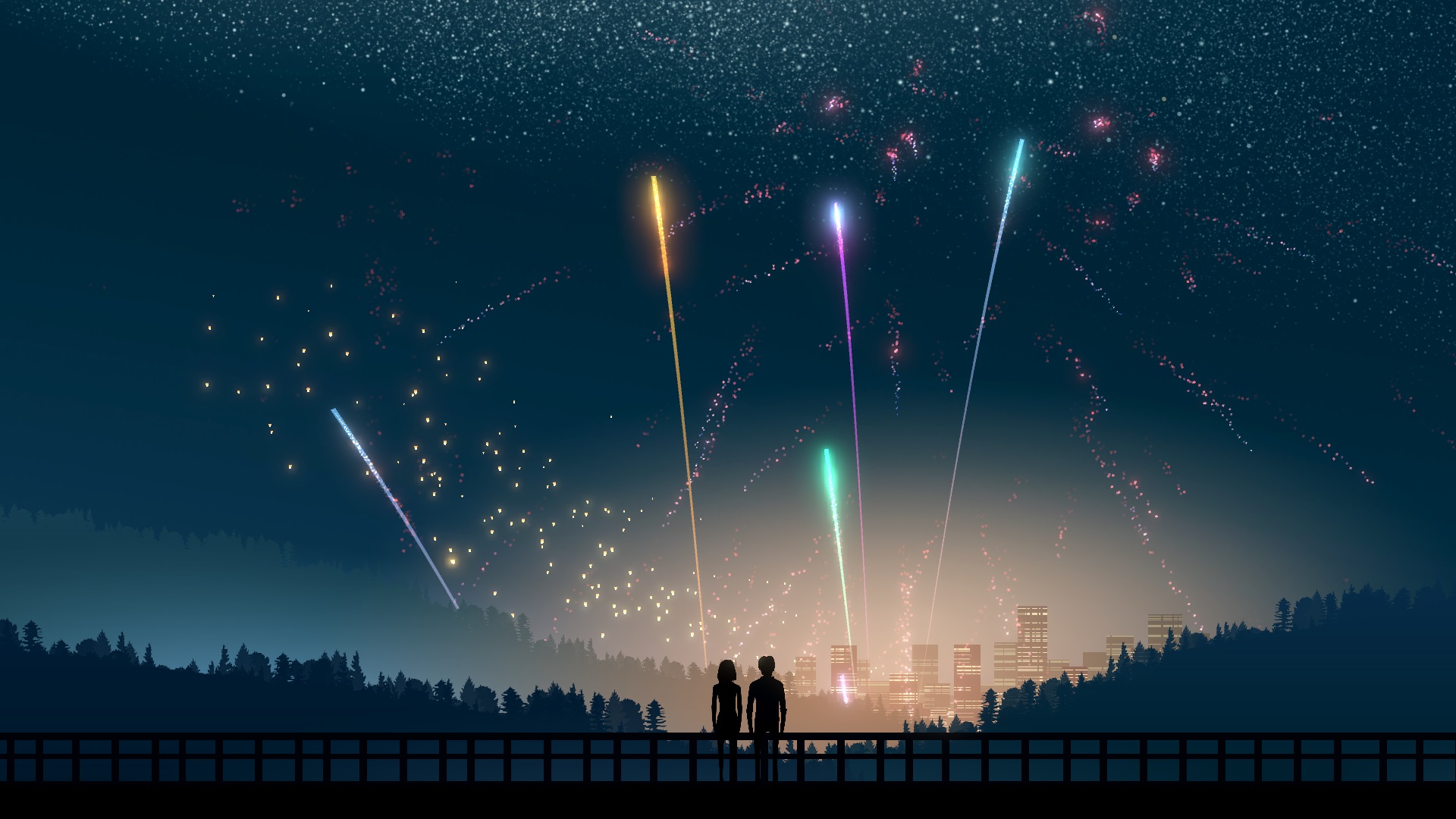 Get swept away (not the Madonna movie)

In today’s contest, you can win Rainswept for Switch, PS4, or Xbox One!

This is a title I’ve been following for a long, long time. I’ve covered it, done contests, and am now happy to say it’s out on consoles!

Rainswept just made the trek from PC so more people can get immersed in this deeply touching and personal noir drama. Win a copy for yourself so you can appreciate it along with me.

A brutal double murder has resulted in a small town being rocked to its core. Detective Michael Stone is assigned to what appears to be an open-and-shut case, but soon discovers that not everything is as it seems in Pineview. As he digs further into the slain couple, more of his past unravels in front of him, pushing him deeper and deeper into madness.

As Adzuken mentioned, this one isn’t for the faint of heart. But it’s definitely worth the journey.

To enter to win, comment below telling us your preferred platform (Switch, PS4, Xbox One) and region (NA, EU). Then, tell us a game that affected you in surprising ways. It could be physically, emotionally, spiritually — anything! Games can have the awesome effect of making us feels things other forms of media couldn’t, so let’s talk shop.

We have five total keys to give away; winners will be randomly selected Tuesday, July 28. Make sure to comment using a Dtoid account with your current email address on file. If you’re new, sign up here to stop lurking and start talking.

Rainswept is available now for Switch, PS4, and Xbox One.