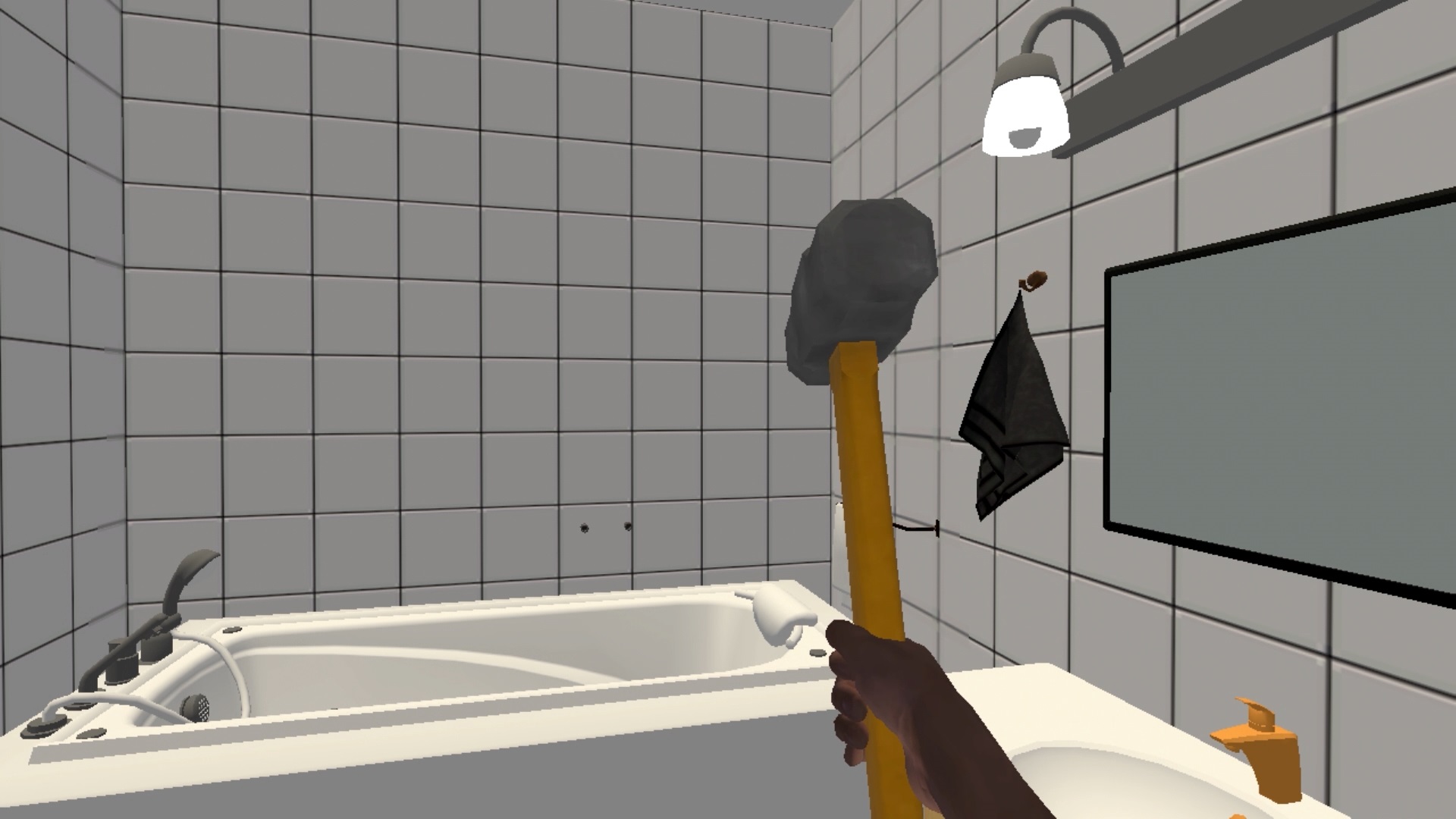 Then my house got flipped, turned upside-down

In today’s contest you can win a Switch copy of House Flipper!

I gotta admit: This is one of the weirdest concepts for a video game I’ve seen in a good while. I know the idea of renovating a house to sell for a profit isn’t all that inherently weird, but making a video game where you have to sweep up the kitchen is just…bizarre. This is the world we live in.

Since us young folks will never again be able to buy a house of our own to renovate, we can at least pretend the working class can still get ahead with a Switch copy of House Flipper, freshly released on Nintendo’s little system that could.

You know that trash pile with four walls down at the end of the block that hasn’t had a mowing in four years and you’re pretty sure the last people who lived there were human-sized rats spreading filth and hate in that 1,400 square-foot toilet? Well, now you can buy it in House Flipper! This renovation sim lets you fulfill your dreams of being a grunt in an HGTV show by fixing up crappy homes to sell at a profit. It’s all very strange, but in a good way.

To enter to win, tell me the story of this bathroom. I have borderline OCD, especially as it pertains to bathrooms, so this image really grosses me out. What the hell happened here?

We have three Switch NA keys to give away; winners will be drawn Thursday, June 25. Make sure to comment using a Dtoid account with your current email address on file. New to the site? Sign up here and talk about filthy toilets with us.

House Flipper is available now on the Switch eShop. Hit up Nintendo Enthusiast for more chances to clean a digital bathroom.