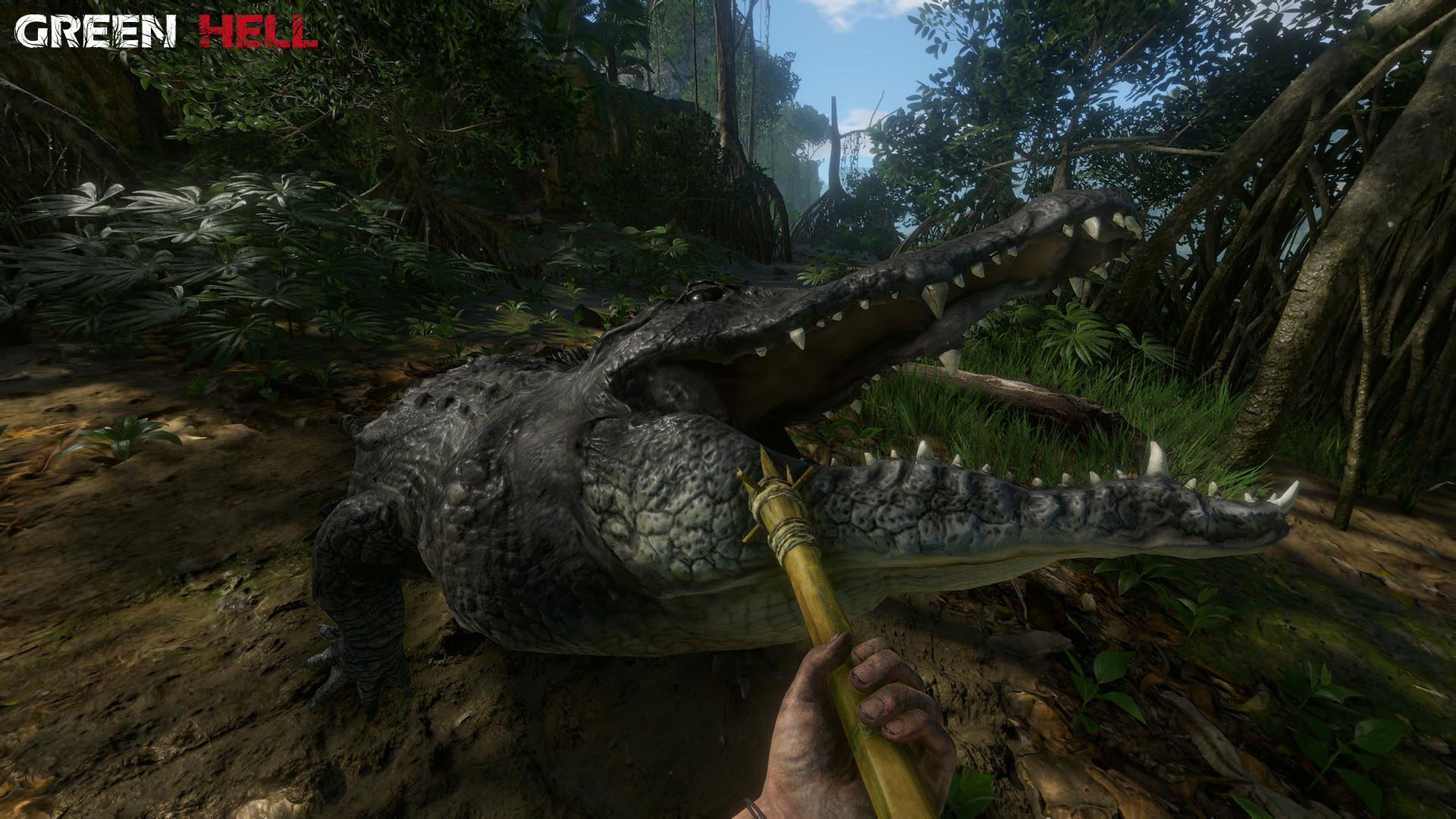 Isn’t this a Misfits song?

In today’s contest you can win a Steam copy of survival game Green Hell!

There are like a billion survival/crafting games out there, right? They’re like roguelikes, where basically everything coming out is following that formula. Hard to make it out there unless you’ve got a cool product, yo.

Green Hell seems to have done really well for itself! Coming from indie roots, spending time in Early Access, and making sure the game is fun helped boost it to over a million sales since release. To celebrate the occasion, we’re giving away from free copies!

If you’re unfamiliar with the hit title, read all about it.

Green Hell is a sweltering struggle for survival in the Amazonian rainforest. Clinging to life, the player is set on a journey of durability as the effects of solitude wear heavy not only on the body but also the mind. How long will can you survive against the dangers of the unknown? Having only a radio at your disposal you will follow a familiar voice through a seemingly endless and ruthlessly inhospitable jungle. Bit by bit, you will unveil more of the mystery of how you came to be in this hostile situation and what you discover just might be worse than what you fought so hard against to survive.

I hear he Amazon is really big. At least you can get stuff delivered from it really quickly.

To enter to win, comment below telling us a time you survived something. I crashed a car when I was 3, flipping the damn thing over and everything. Made it out without a scratch! I don’t remember it, but I totaled my grandma’s car and she never let me live it down.

We have three Steam copies to give away; winners will be drawn Monday, July 20. Make sure to comment using a Dtoid account with your current email address on file. New to these here parts? Sign up here to tell your tale of survival.

Green Hell is available now for Steam. Hit up PC Invasion for more chances to snag a free copy!