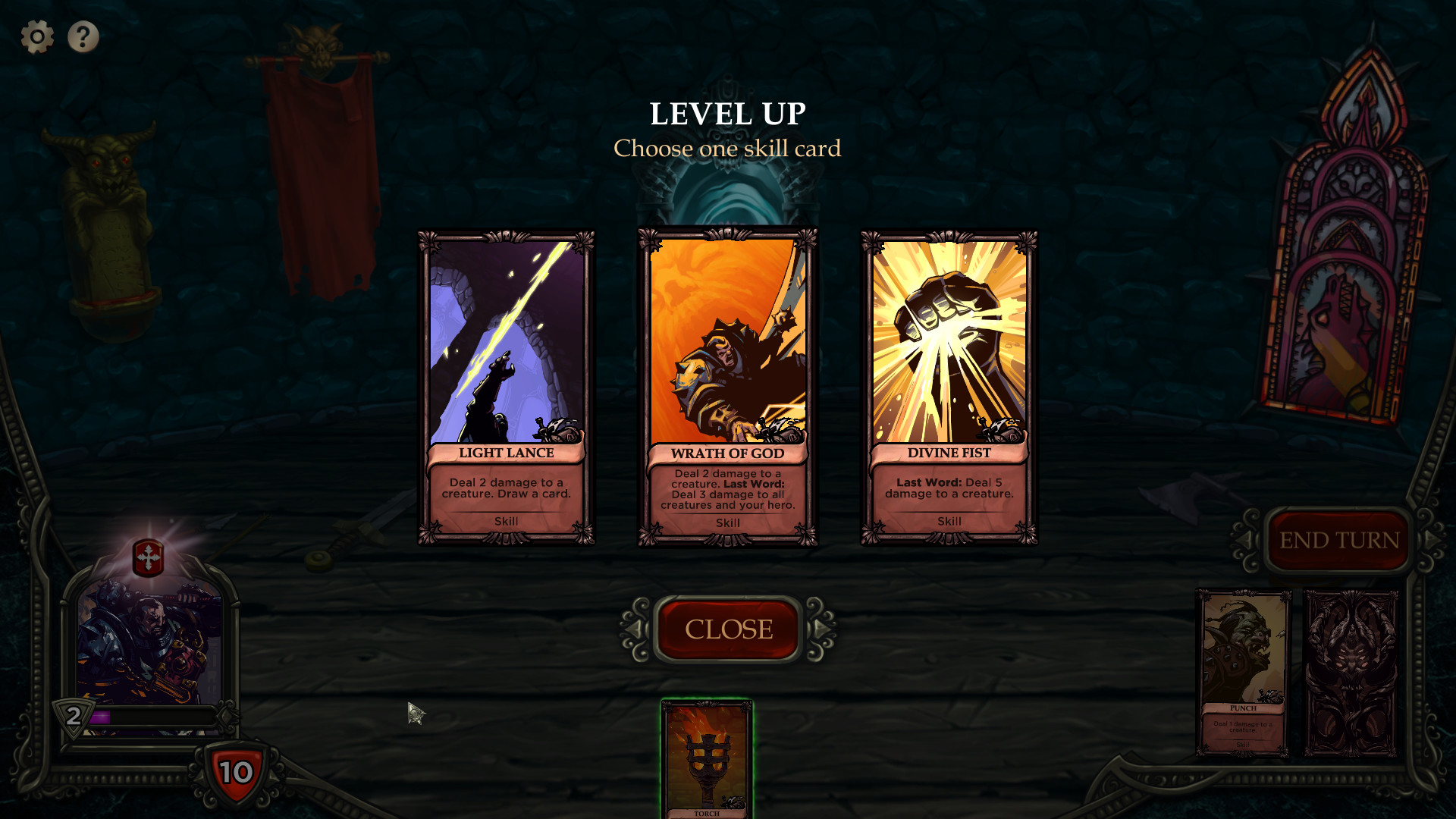 Contests are a way a life. Enter ours for a Steam Early Access key of Fate Hunters.

It’s tough for indie devs out there. I can’t tell you how many I’ve come across in my short journey in the games industry that have told me as much. You’re either stuck in the shadow of a giant in the genre or always trying to play catch-up with competitors with more money and resources. Let’s just say I’m glad I’m on this side of the business.

With that in mind, let’s throw some love to an indie game in the collectible card game genre. Enter our contest for your chance to win a copy of Fate Hunters from indie developer Tower Games.

Fate Hunters is a fantasy roguelike card game where the wrong deck could spell disaster. Build your deck using over 100 of hand-drawn cards to tackle the mysterious tower and all the horrors within. Each run is randomized, so you’ll need to stay on your toes and adjust your strategy as new enemies, traps, and obstacles look to put an early end to your quest. With 30 different enemies, 10 unique bosses, and a new tower for each playthrough, Fate Hunters will test your skills at every turn.

Will you defy your fate?

To get your hands on this deck, comment below telling us the boss of your tower. Mine, obviously, is Terry, the evil Stepdadmancer of this kingdom. He’s adept in the arcane art of Trying Desperately To Bond With Me, a maneuver which once implemented knows no end. He is truly a despicable foe!

We have 15 Steam Early Access keys to give out to you guys. Our winners will be drawn on Thursday, October 18. Make sure you comment using a Dtoid account with your current email address on file. If I can’t email you, I can’t help you when Terry tries to take you to a baseball game in a futile attempt at bonding.

Fury Hunters is available now on Steam Early Access. Head over to PC Invasion for more chances to win.