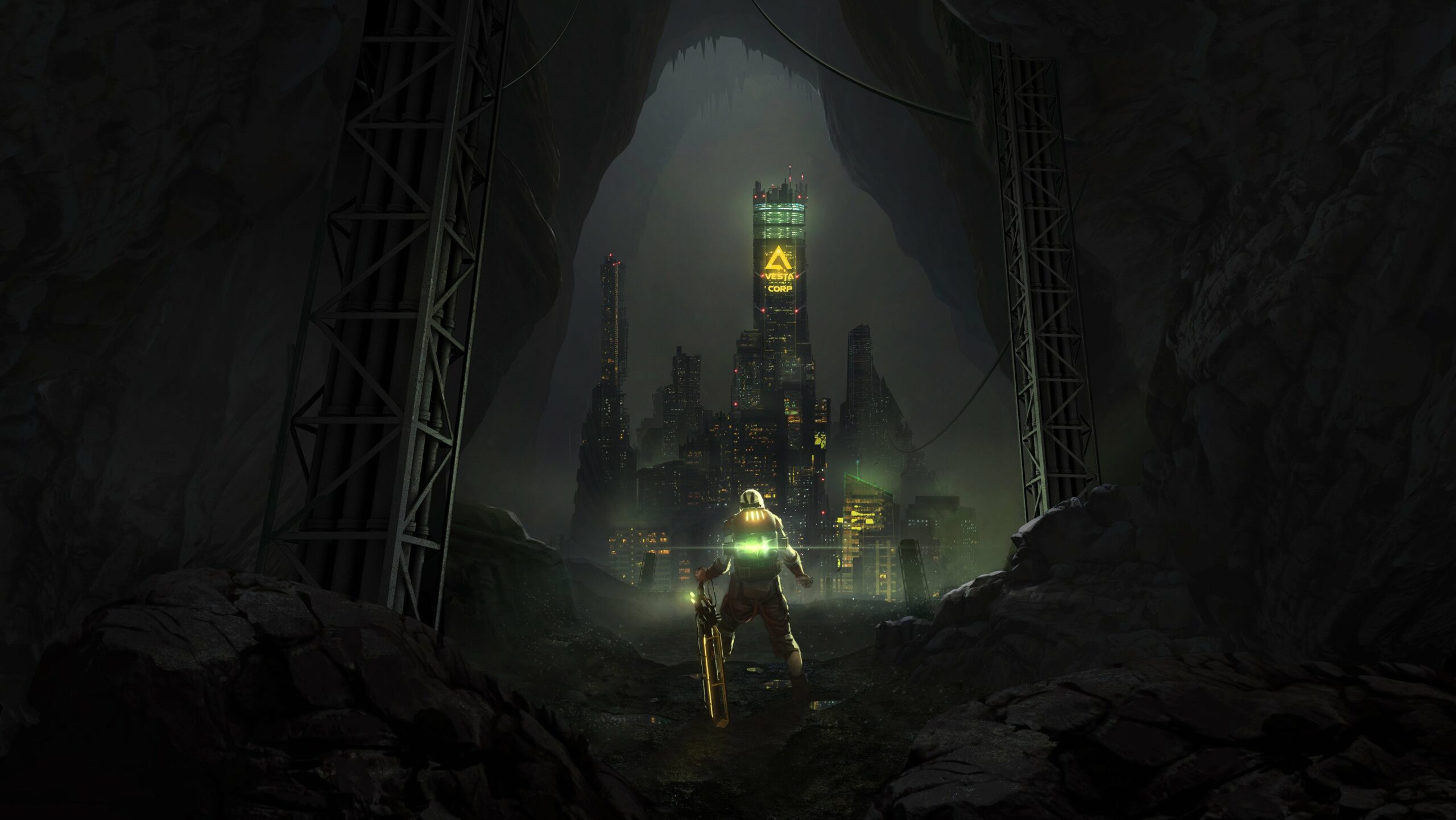 Don’t fall back on Fallback

In today’s contest you can win a Steam copy of highly-acclaimed roguelike Fallback!

If you’re into high-rated indie titles, massive content updates, and not paying for video games, then today’s your lucky day! The kind folks over at Microids have given us copies of the Very Positively Steam rated roguelike Fallback, which means you can win a copy for yourself!

Read this, which will in turn make you want to play that.

After a terrifying cataclysmic event, humanity retreated to the safety of an enormous underground bunker. The last survivors exiled themselves in a massive city called “Eden”. But a group of rebels is now determined to escape this underground world and bring life back to the surface, abandoned for generations.

In this epic rogue-like, players take control of the rebellion to face dreadful and fierce custodians! Aggressive robots of all kinds as well as guardians without an ounce of humanity: your journey will be full of obstacles. The mysterious Vesta Corporation will not let you get away so easily… By collecting and combining ancient artifacts, you will be able to increase your power in the hope to reach the surface to save mankind. Or at least what’s left of it.

To enter to win your copy, comment below telling us what fear you’d face in The Abandoned Sector were you exploring it. I’d of course face loneliness — but I’m not entirely alone, because there’s a giant squid eating olives there, effectively combining all of my greatest fears.

We have ten Steam copies to give away; we’ll draw winners this coming Friday. Please make sure to comment using a Dtoid account with your current email address on file (it helps me to actually contact you should you win). If you’re new to the site, sign up here to tell us your greatest fears!

Fallback is available now on Steam.