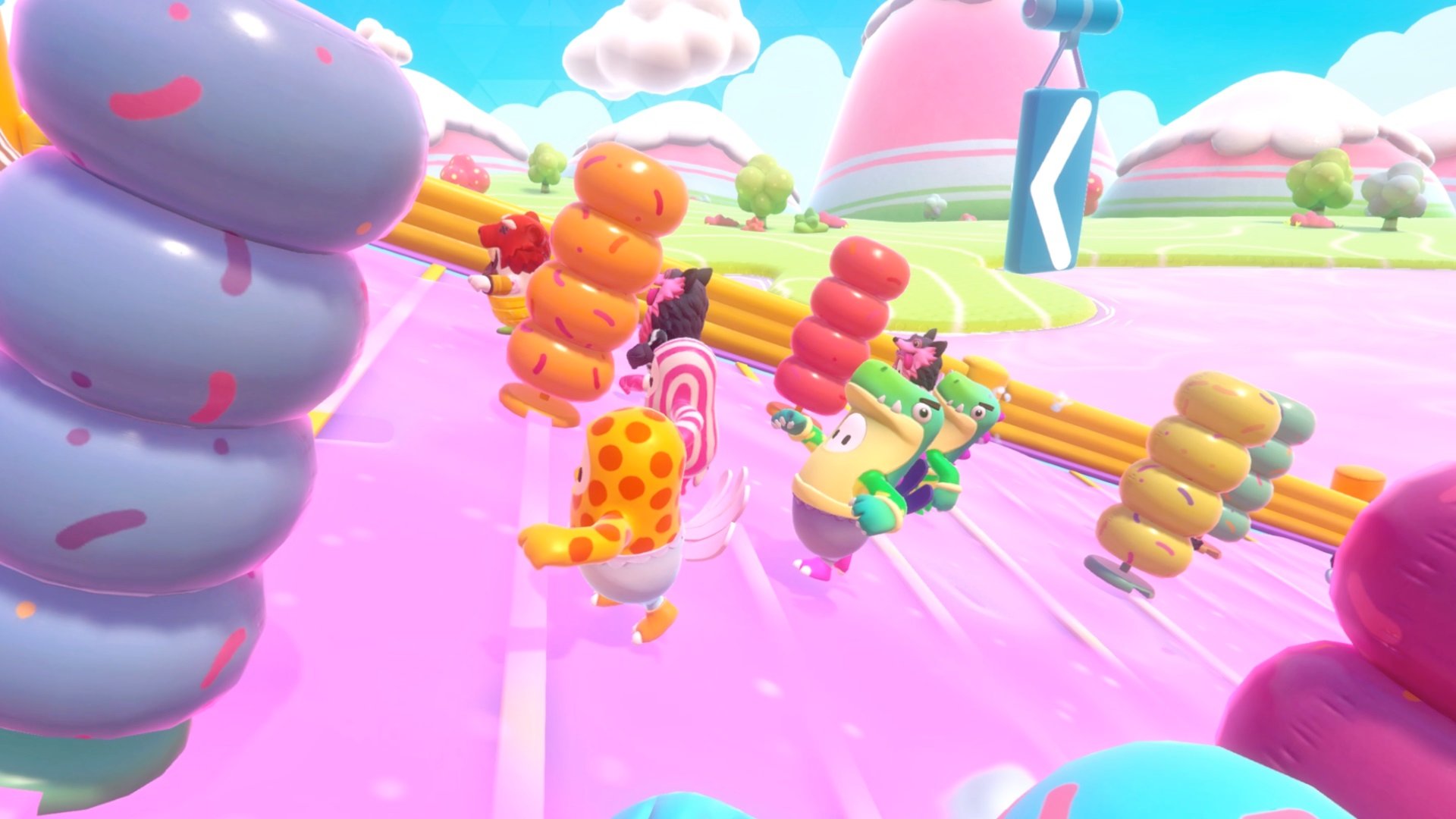 I’m more of a winter guy, myself

In today’s contest you can win Fall Guys for Steam!

Fall Guys has been on my radar for quite some time now — how could it not?! It’s a that perfect mix of MXC, Ninja Warrior, and pure spite that really just ticks off all my wants in a game. Hell, it’s going to bring me out of my online multiplayer retirement! That’s quite a feat.

I’ll see ya around the arena after you’ve won a brand new Steam key for Fall Guys!

This colorful game show-esque competitive platformer sees players in charge of blobby little cuties called Fall Guys, who for no reason must complete ridiculous challenges in order to be the last one standing. Flavors of American Gladiators, Most Extreme Elimination Challenge, and good old-fashioned Nickelodeon’s GUTS combine to make this tasty little oddity destined for nonstop playthroughs.

And really, I can’t say anything else that you don’t already know — just win a copy, already!

To enter, comment below telling us why you want to win. That’s it! It can be as simple as, “I want this game, stupid,” but we always appreciate long-winded diatribes.

We have 15 Steam keys to give away; we’re doing a quick turnaround on this one, so we’re giving keys out this weekend! We don’t want to keep you from playing any longer than we have to. As always, comment using a Dtoid Disqus account, and sign up here to join if you haven’t already.

Fall Guys is available now via Steam. Hit up PC Invasion for more chances to win!