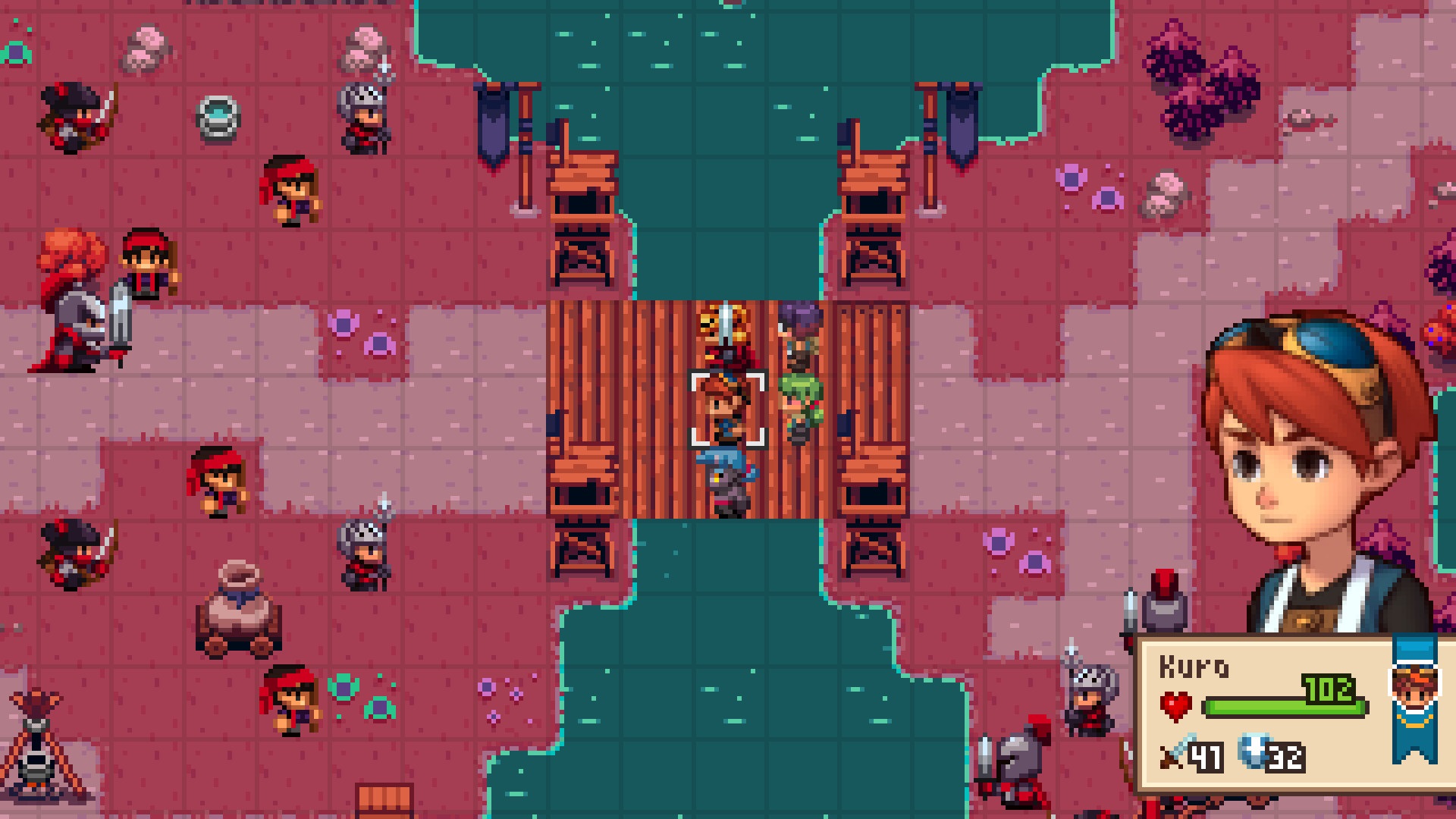 Evolve through generations of ARPGs, all in one game!

Go through video game history with this contest for Evoland for Switch, Xbox One, and PS4!

Now this one looks pretty interesting. I’ve played plenty of 8-bit, 16-bit, 32-bit, and 3D RPGs throughout my life, but never one game that tried to combine them all. Watching the trailer is kind of trippy, man.

Why not give Evoland: Legendary Edition a shot? After all, you’ll get both Evoland and Evoland 2 — that’s two games, for the price of one! (If you win, the price is $0.)

Shiro Games prepped some words for you. Read them.

Evoland is a journey through the history of action-adventure gaming, allowing players to unlock new technologies, gameplay systems, and graphical upgrades as they progress through the game. Inspired by popular series, Evoland takes players from an 8-bit style to full modern-day 3D graphics and from turn-based battles to real time boss fights, all with plenty of charming humor and references to many classic games.

Evoland 2 deepens its predecessor’s formula and offers a full-blown RPG adventure with an epic story, deep combat and customization options, dozens of characters to interact with and varied locations to visit. Players can expect beat-em-up battles in the streets, challenging puzzles, pixel-perfect platforming, a tense shoot-em-up, and more!

I think once you beat these games you’re awarded your Gaming PhD by the gaming overlords. Sponsored by Doritos, obviously.

To enter to win, use the widget below to leave your name and email address. You can repeat daily for additional chances to win. For bonus entries, follow Shiro Games and Dtoid on Twitter, and share our contest post with your friends.

While you’re waiting, tell us your favorite gaming generation. Are you a fan of the 8-bit days? 32-bit? Modern games, with its greys and browns and scowling protagonists? I think the PSone generation takes the cake for me. That first foray into 3D isn’t as pretty these days, but damn if that gen wasn’t fun.

We have three keys each for Xbox One, PS4, and Switch. Our PS4 and Switch keys are for North American accounts, only. Winners will be drawn on Thursday, February 21.

Evoland: Legendary Edition is available now for Xbox One, PS4, and Nintendo Switch.