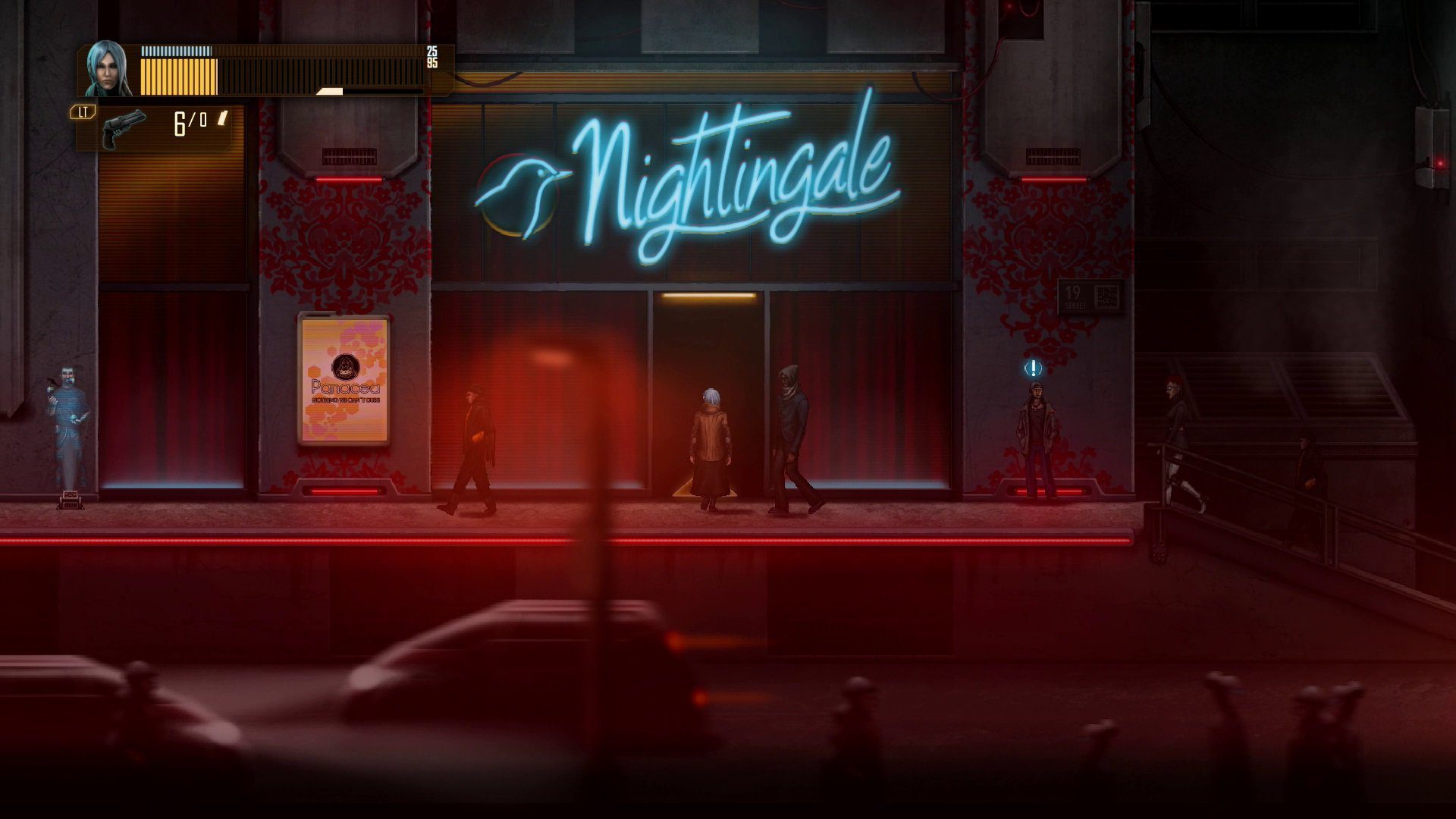 In today’s contest you can win stylish cyberpunk adventure game Dex for Switch!

I hate it when the city gets overrun by an evil corporation and I have to infuse AI into a cybernetic being. It just takes so much out of me! Can’t corporations just, like, chill for a few hours?

No, they cannot. You’ll get more of corporations doing their thing in Dex, a stylish cyberpunk adventure game with RPG elements, now available for Switch!

Dex is a cyberpunk infused, 2D side scrolling action-RPG with a metroidvania twist. Play as Dex, a mysterious blue-haired girl on a mission to take down the powerful and enigmatic organization that rules the city of Harbour Prime.

The game comes with fully voiced characters, branching storylines and quests, multiple endings and a wide spectrum of upgrades and skills to custom fit four distinct playstyles – silent assassin, gunfighter, diplomat or hacker. Blur the line between being human and “cyborg” by installing augmentations that grant you superhuman abilities and open up new paths in Harbour Prime like classic Metroidvania titles.

I also saw that toilet paper is an in-game item, so there’s that!

To enter to win, use the widget below to leave your name and email address. You can enter daily. Click around for ways to earn bonus entries to increase your odds of winning! Do it all over again over at Nintendo Enthusiast because you really want this game.

We have three Switch NA keys to give out — we’ll randomly select winners Thursday, July 30.