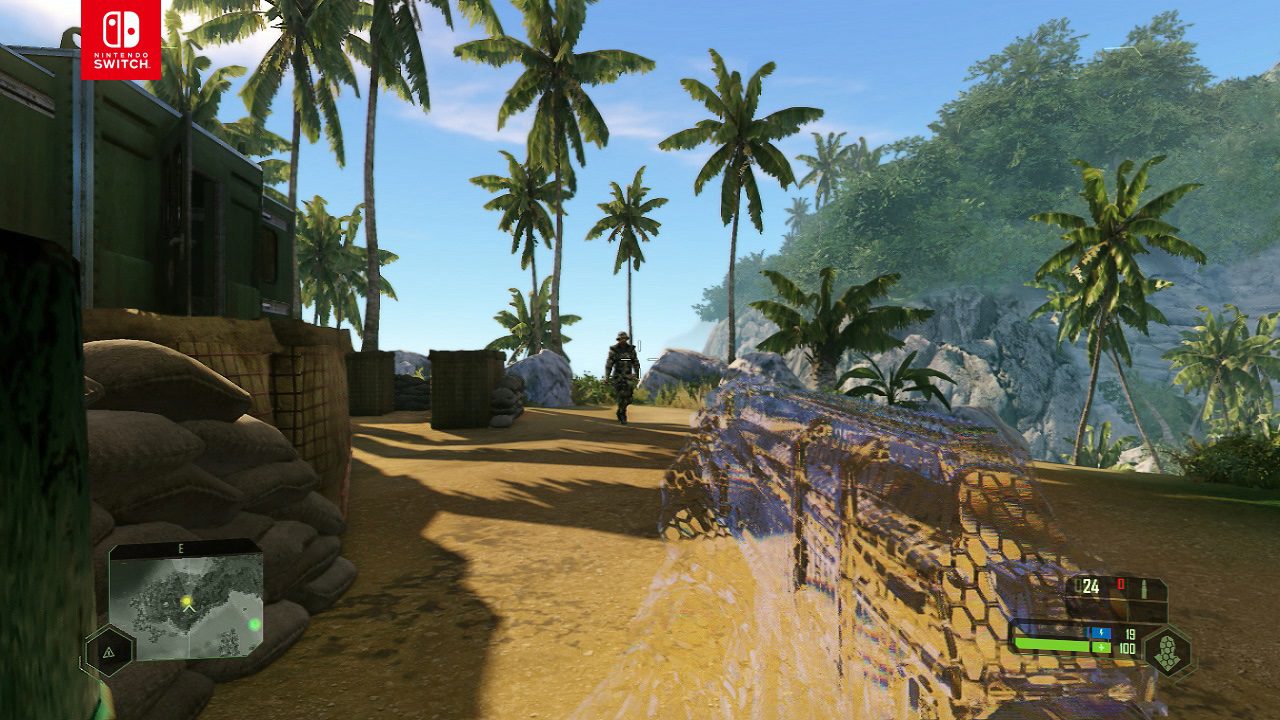 In today’s contest you can win Crysis Remastered for Switch!

I’ve never had a high-end PC, so Crysis was always something of a myth to me. Funny how far we’ve come, eh? Our handheld consoles can now play something that was highly known for its technical side!

Crysis Remastered seems to be a good fit for Switch, so if you’re keen on checking it out, we’ve got copies to give away!

As usual, aliens have invaded a South Korean island chain. So it’s up to Suit McPowersuit to use his nanosuit to power up his speed, strength, and stamina to take out enemies both domestic and alien, alike. This classic shooter revolutionized visuals and specs upon its original release, so its no small miracle that it’s competently gracing the Switch console.

So, win it! Enter by commenting below telling me a nonviolent use for the nanosuit. Like, yeah, of course you’d have to kill a bunch of aliens and stuff if you had one, but how’s about a use that isn’t centered around splattering alien goo everywhere? It’d be nice to just relax for a while, ya know?

We have three Switch NA keys to give out — we’ll randomly draw winners this Friday. Make sure to comment using a Dtoid account with your current address, and if you don’t have an account, create one here. Now. Go go go!