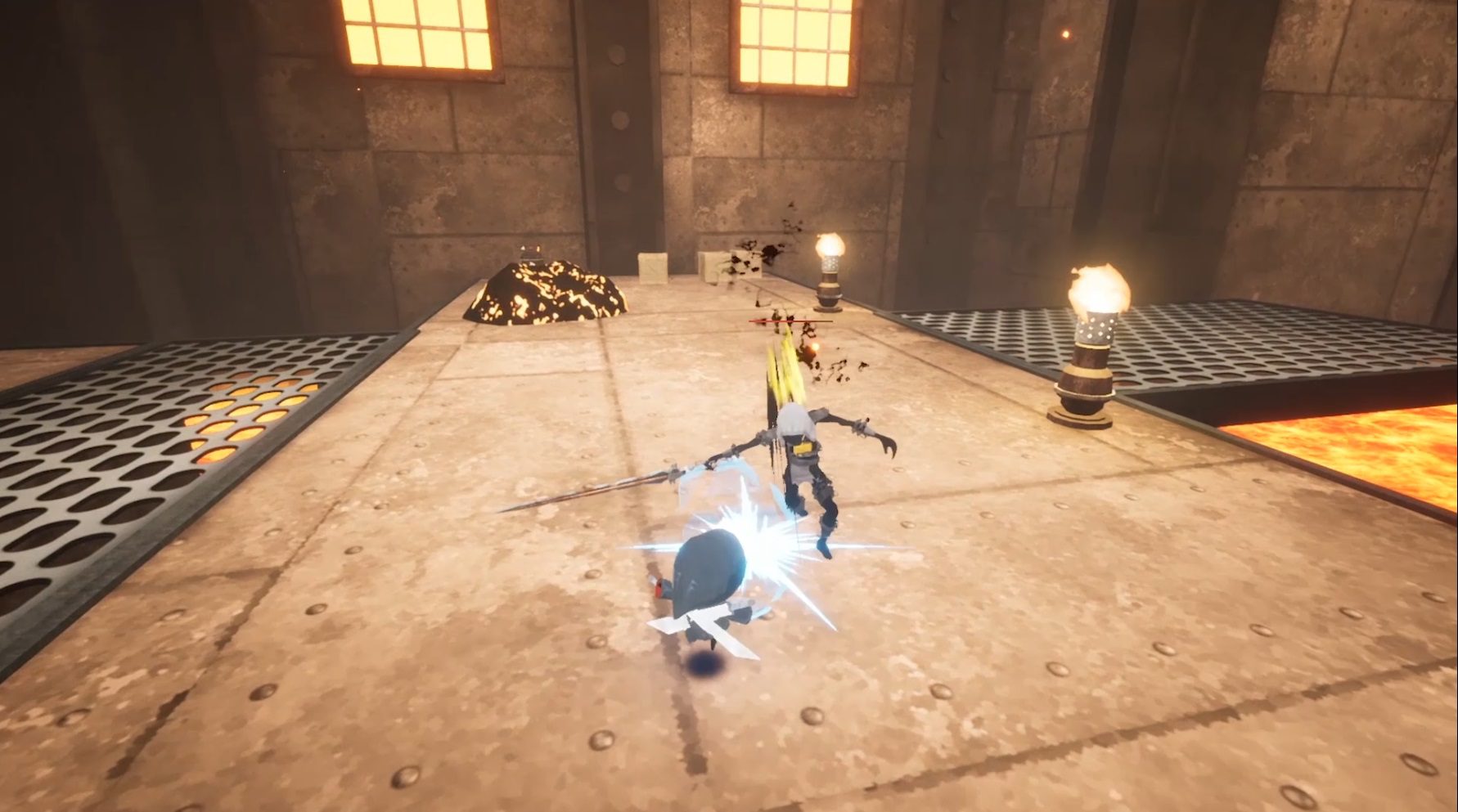 In today’s contest you can win tricky platforming title Blue Fire for Switch or Steam!

Can you believe it’s already February? I can’t. We thought we were clear of 2020, but as it turns out, the world is still kind of on fire!

Well, let’s feed the fire — win yourself a copy of the brand new action/platformer Blue Fire for your Switch or PC! Hey, at least you’ll have a new video game, right?

Embark on an extraordinary journey through the desolated kingdom of Penumbra and discover the hidden secrets of this long-forgotten land. Explore mystical temples, where you’ll need to master the art of movement to survive increasingly difficult 3D platforming challenges. During your adventure you’ll slash your way through daunting adversaries, encounter survivors and take on strange quests to collect valuable items.

To enter to win your copy, use the widget below to leave your name and email address. You can enter daily. Be sure to click around for bonus entries, and comment below telling us how many fingers Jordan is holding up. Difficulty: He lost three fingers in a tragic hammock accident, but had five attached later via surgery. None were grafted to his hands.

We have two Switch NA and five Steam copies to give away; winners will be drawn next Wednesday.

Blue Fire is available now for Switch and Steam.