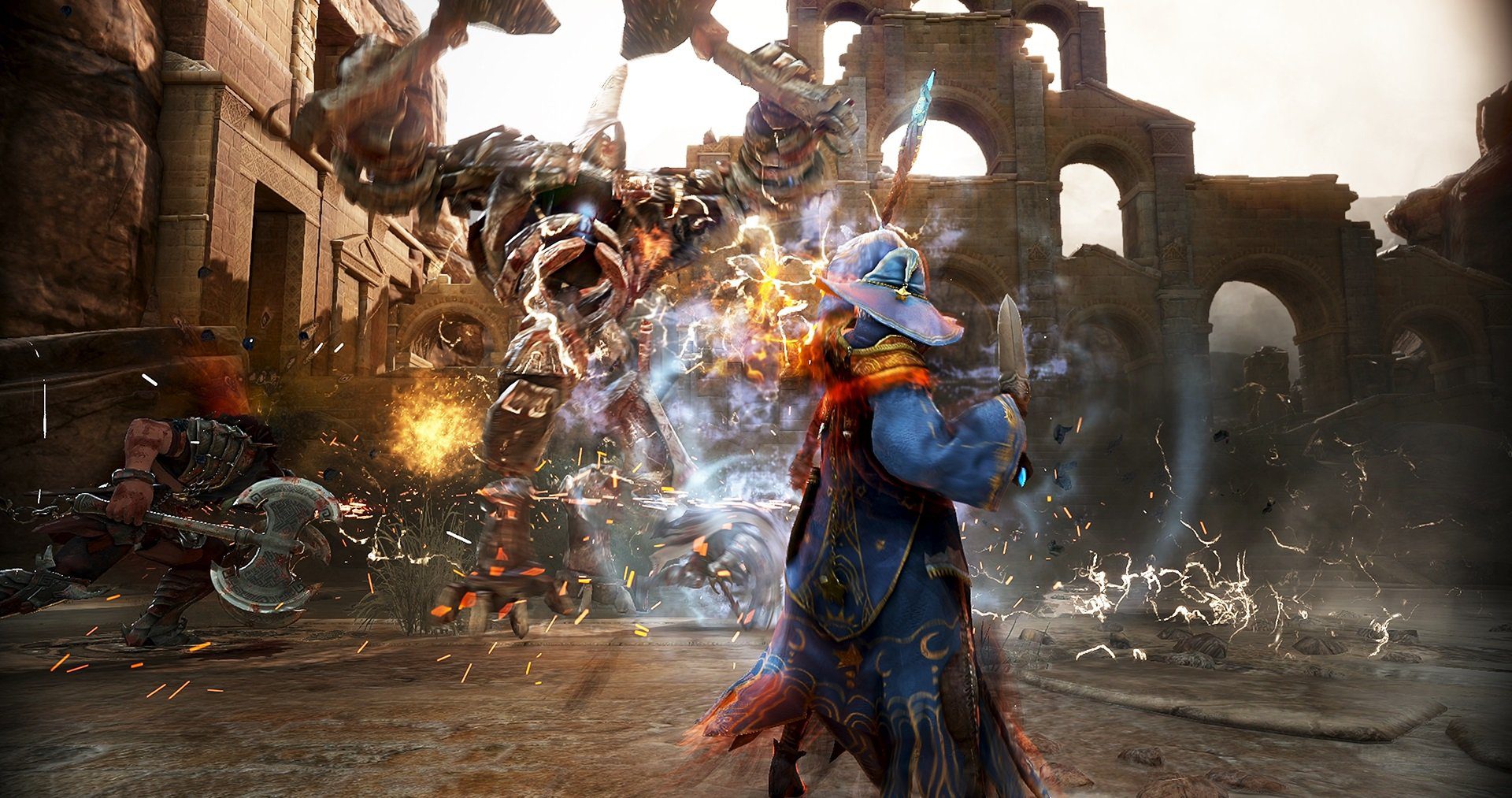 No need to hit level 100 to Prestige on this one

In today’s contest you can win Black Desert Prestige Edition for PS4 of Xbox One!

So this Black Desert game has been floating around for a long time, now. It started out as a Korea-only MMORPG, but word got out and now it’s available here in the West! Or from wherever you’re reading this. Whatever.

The game saw its official launch today, and you know how it goes — we’re not just giving away the base game, but also the Prestige Edition content! Check it all out below.

You probably know about this one already, but if not, here’s some info!

Black Desert is an open world action MMORPG with cutting edge visuals and a skill-based combat system that redefines the genre. Black Desert has the most developed character customization system of any game that is currently on the market, allowing users to become their true selves with unique avatars. The MMO is known for its intuitive controls, beautifully designed world and extensive lore, and has successfully launched in over 150 countries and 12 languages and gained more than 30 million registered users during its lifetime.

Inviting players to join one of the most innovative MMOs in recent years, Black Desert Prestige Edition comes with tons of digital bonus content with a value of over $140. Both new and current players can receive unique collectibles such as the exclusive Black Leopard pet.

As someone who lives in the desert, this definitely sounds way more pleasant than what I’m used to.

Black Desert Prestige Edition comes with the base game and everything you see above, including:

To enter to win, use the widget below to leave your name and email address. You can enter daily. Click around for bonus entries, and be sure to comment below telling us your favorite MMORPG experience!

We have 10 keys each for PS4 (NA) and Xbox One to give away; winners will be drawn next Thursday.

Black Desert is available now for PS4 and Xbox One.