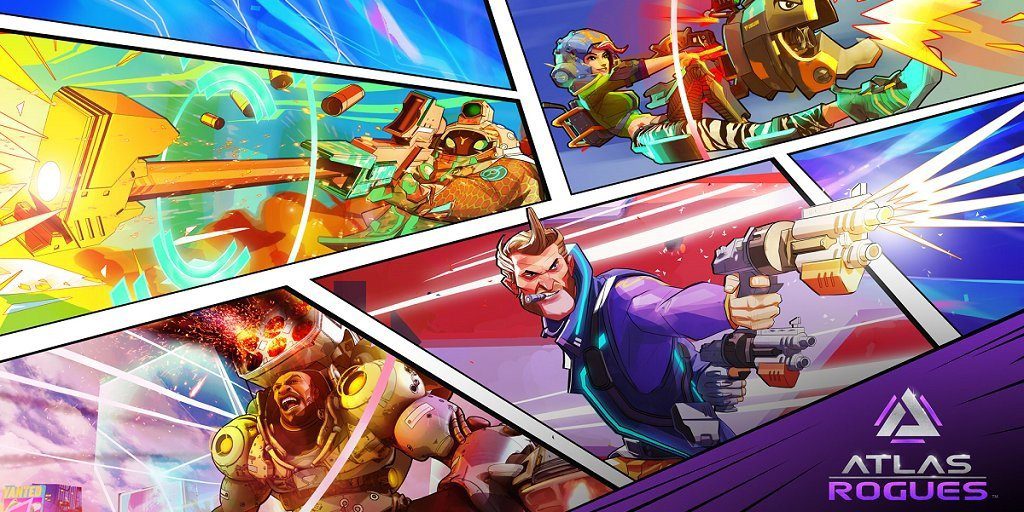 The weight of the world and all that

In today’s contest you can win an Early Access key to turn-based roguelite romp Atlas Rogues!

When games hit Early Access, they need gamers like you to give them a shot — not only to see how they run, but also to get some hype behind it to help make it successful. So, you up for the task?

Atlas Rogues is in Early Access, and gamigo Publishing wants you to try it out. So, some of you lucky kids are going to get into the game for free!

Read the info, and then enter below:

Time is ticking in the city of Atlas. It’s up to you to prevent the Reactor from melting down. Recruit your team from an ever-growing roster of fierce freelancers to recover the Reactor keys from the evil Trusts.

Experience rogue-lite gameplay like never before as you complete dynamic missions and navigate deadly combat zones to kill the Necrolancers while evading their attacks. Fail to stop the meltdown and watch as time loops back, filling every new run with unique content.

Whether playing solo or with a group of friends in exhilarating co-op, every move matters in turn-based PvE combat, so strategize wisely how to grow your power and gather the intel you need to defeat the Trust bosses. Your squad has to work together to survive together in this thrilling addition to the Atlas universe.

Use the widget to leave your name and email address — be sure to sign in daily to get extra chances. Click around for bonus entries, and be sure to hit up PC Invasion to double your odds.

We have five PC Early Access keys (via the Glyph launcher) to give away, with winners to be announced next Monday.