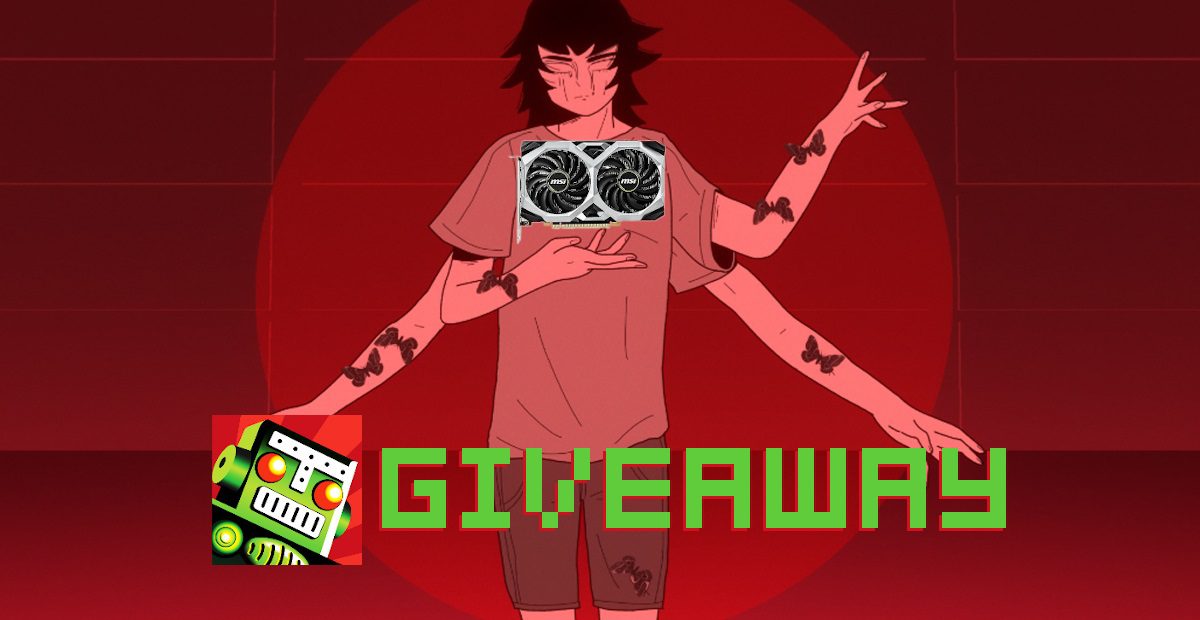 And a Steam copy of the game!

In today’s contest you can win an MSI GTX 1660 graphics card and a Steam copy of Milky Way Prince – The Vampire Star!

Is your computer in need of a graphical overhaul? Dtoid has ya covered: Milky Way Prince – The Vampire Star hit Steam a few weeks ago, and we’re giving away the game and an MSI GTX 1660 graphics card! Think of all the graphics you’ll be able to look at. Just imagine.

Read about the game below!

Nuki is an idealistic young man who comes across Sune, who resembles the Milky Way Prince from his childhood stories. The pair quickly begin a passionate relationship, but this is not a storybook romance. Nuki must balance taking care of and supporting Sune with his mental health issues, while not losing his identity and self-worth to his partner.

Take in an interactive, branching story with multiple endings, discovered through dialogue choices and the senses system. During the pair’s intimate encounters, use Nuki’s senses to trigger different reactions, and discover hidden truths about Sune that take the relationship to dark, unexpected places.

Milky Way Prince is a semi-autobiographical story, created by Italian multimedia artist Lorenzo Redaelli. A graduate of Cinema and New Media in Milan who sought to explore games as an artform, Redaelli created all the core content in the game, including the script, artwork which fuses Japanese and abstract influences, and the electropop-meets-baroque soundtrack.

To celebrate this game’s release the dev team gave us this MSI GTX 1660 graphics card to give away! Featuring 6 gigs of video ram you’re going to get a ton of power for not only this game, but pretty much anything else for years to come.

To enter to win, use the widget below to leave your name and email address. You can enter daily. Click around in the widget for ways to earn bonus opportunities, and be sure to explain to me how graphics cards in the comments below because hoo boy I don’t know what’s happening.

Milky Way Prince – The Vampire Star is available now on Steam, with a console release planned for later this year.