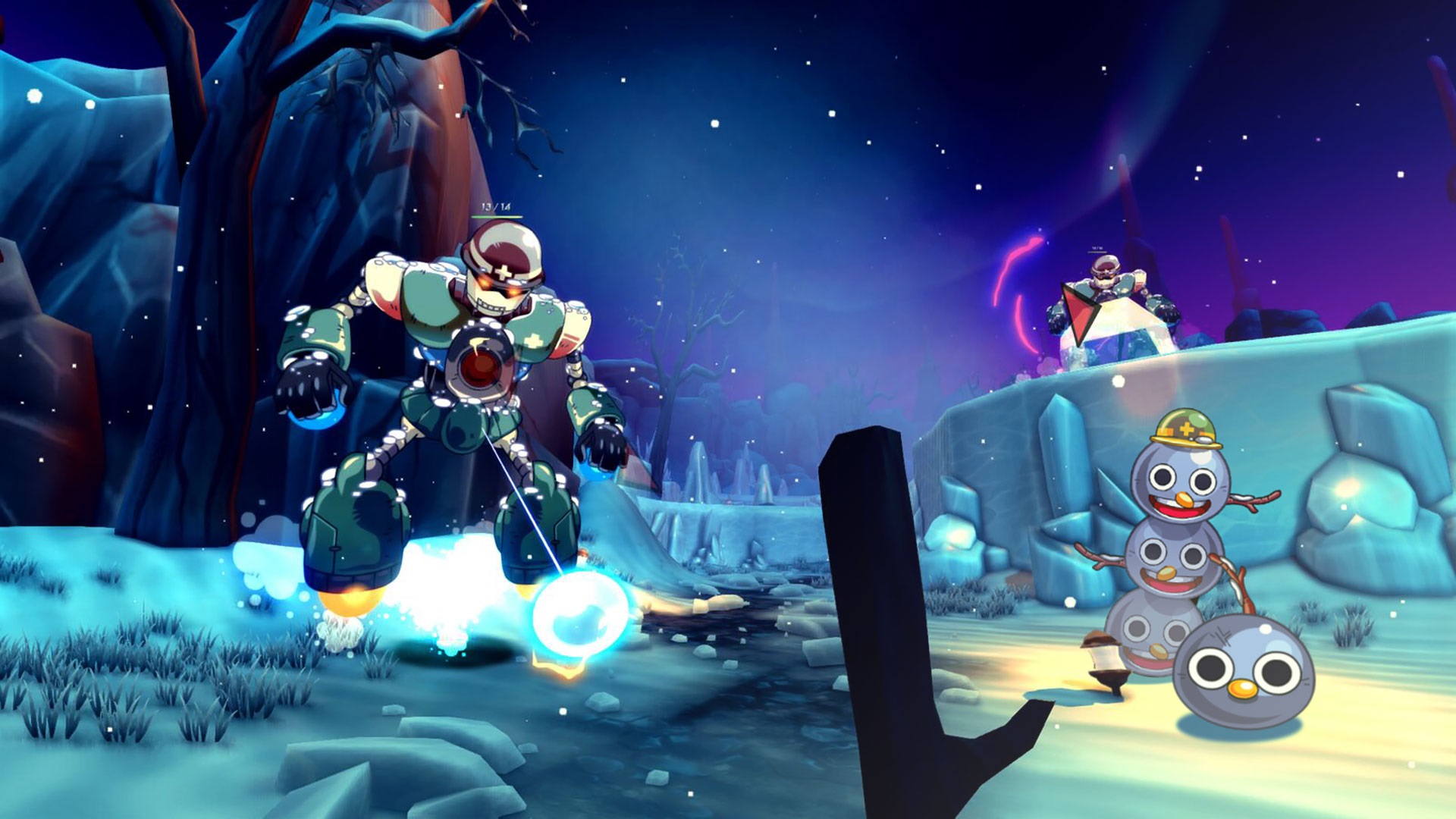 Enter our contest to win a physical prize pack featuring goodies from Away: Journey to the Unexpected.

Hey, remember when the world was nothing but cool physical stuff that you’d get for pre-ordered a game, or as part of some marketing campaign? But then everything was replaced by digital goods later offered as DLC as punishment for not buying the game before you could even read any reviews?

We’ve got some of that cool physical stuff to give away, inspired by Away: Journey to the Unexpected! Huzzah!

Away is the journey of a small child who can take over the bodies of different people to accomplish various tasks. Along the way you’ll help robots, vendors, and all sorts of odd characters as you slap slimes, snatch snacks, and slay spiders in your journey into the unexpected. It’s kind of quirky and offbeat, which I think is perfect for the likes of Dtoid.

To celebrate its release, we’ve got five Away prize packs to give away! The bundle includes:

To enter to win, use the widget below to provide your name and email address. You can enter daily for additional chances to win. For bonus entries, follow Playdius Games and Dtoid on Twitter and share our contest post with your friends.

While you’re waiting to see who won, tell us below what exactly is so unexpected about the destination to which your journey took you. I totally didn’t expect to find a McDonald’s play pit, but for active adults, at an all-you-can-eat taco buffet. They say sometimes it’s the journey, not the destination, that makes the trip worthwhile. This is not one of those times.

We have five prize packs to give away. Shipping is restricted to United States, Canada, and European regions. Winners will be drawn on Friday, February 22.

Away: Journey to the Unexpected is available now on PC, Switch, PS4, and Xbox One.

Contest: Win an Away: Journey to the Unexpected prize pack