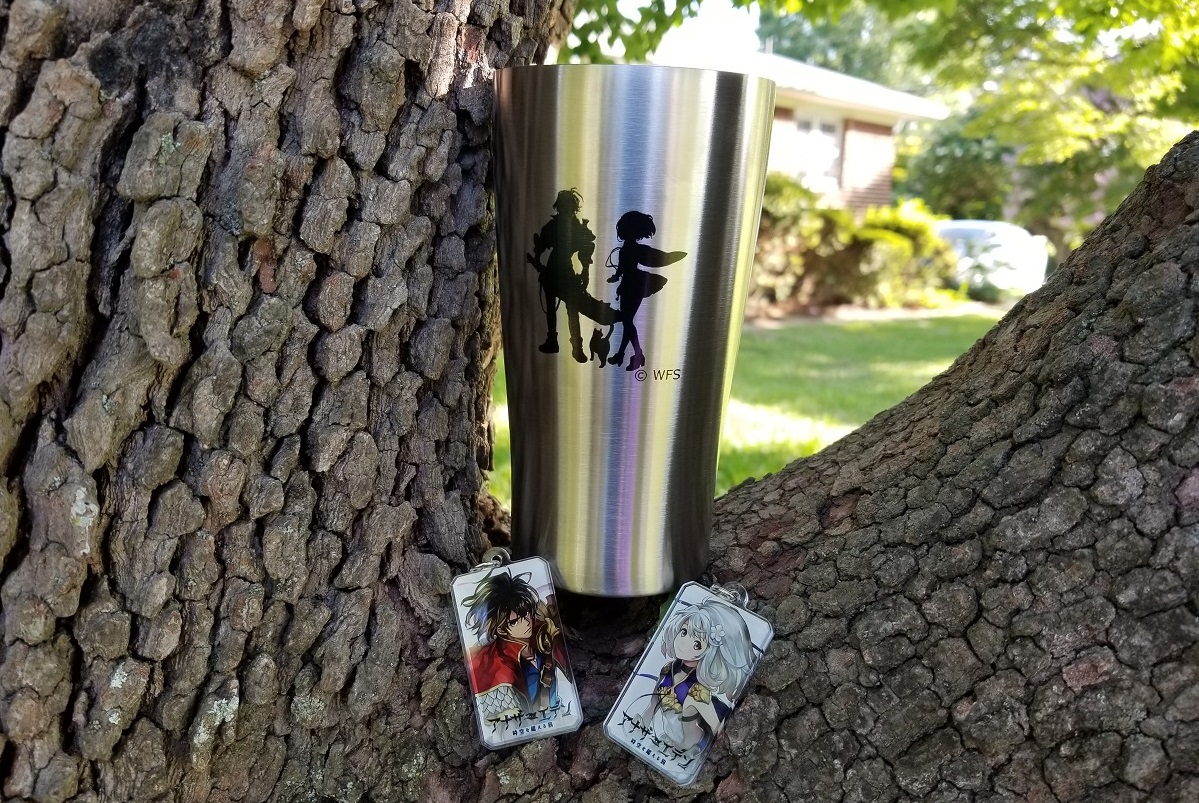 Win a tumbler and keychains!

Celebrate Another Eden: The Cat Beyond Time and Space launching around the globe with our contest for a prize pack!

My love for animal-based games knows no bounds. And today, I’m proving it the only way I know how: With a contest.

I’ve got two prize packs featuring a themed tumbler and keychains from mobile JRPG Another Eden: The Cat Beyond Time and Space to give away. Come win one and celebrate this odd time-and-space-defying cat with me!

Read some press material about the game:

The hit mobile JRPG with over 8,000,000 downloads globally, Another Eden: The Cat Beyond Time and Space is now available on App Store and Google Play in 34 new countries in Europe and Southeast Asia. For a limited time, all players will be able to receive in-game characters Miyu and Benedict, as well as two tickets for 10 Allies, as rewards for 200,000 participants in a pre-registration and social media campaign held prior to release.

Another Eden, created by industry veterans including Masato Kato (Chrono Trigger), is a single-player only adventure RPG, and is the recipient of Google Play’s “Best of 2017” game award for creativity in Japan. The game has no ads or stamina, providing the player with an immersive experience of a nostalgic fantasy world in the palm of their hand.

The global edition was released in limited regions including North America, Singapore, Taiwan, Hong Kong and South Korea in January 2019, and will be released to an additional 34 countries in Europe and Southeast Asia. Players in newly added countries will be able to join the global community and enjoy the same content. Localization for French and Germany has been added alongside the release.

Alright, time to give some stuff away! I’ve got two prize packs featuring this tumbler and set of keychains, previously only available in Japan, to send to two lucky fans. 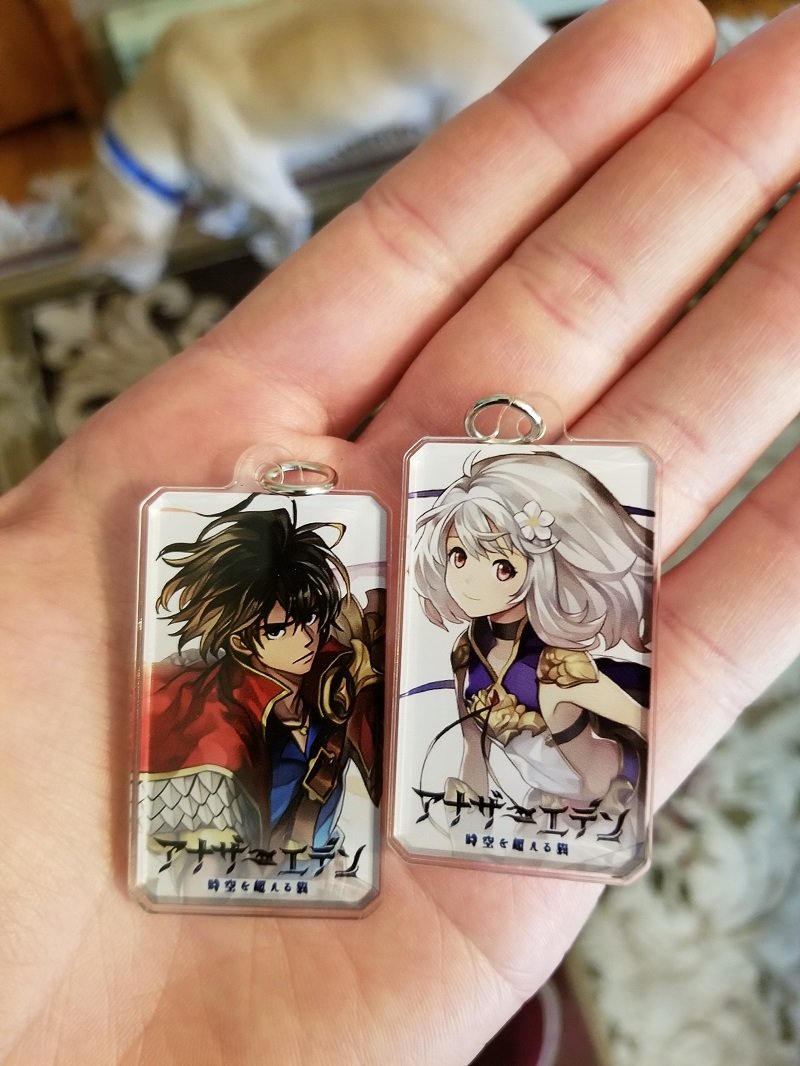 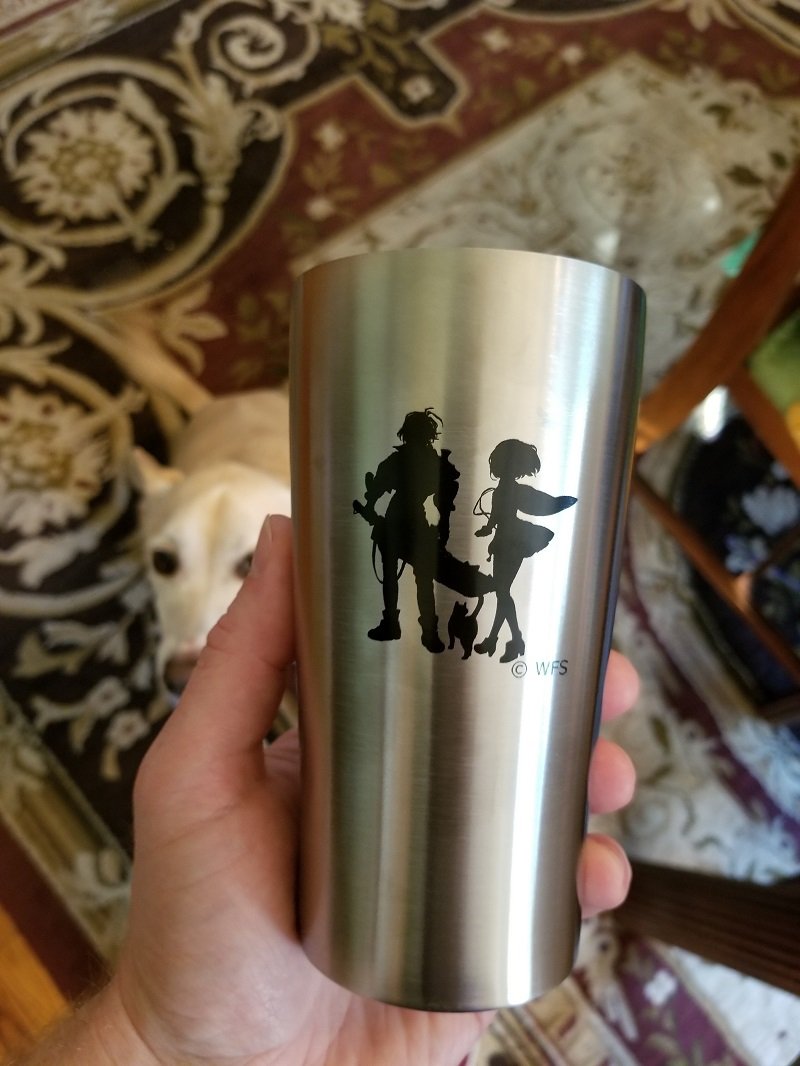 To enter to win, simply use the widget below to leave your name and email address. You can enter daily. For additional entries, follow Dtoid and Another Eden on Twitter, and share our contest post with your friends!

We have two prize packs to give away; winners must have a United States shipping address to qualify. Winners will be drawn on Monday, July 8.

Another Eden: The Cat Beyond Time and Space is available to play for free on Android and iOS devices.

Contest: Win an Another Eden: The Cat Beyond Time and Space prize pack