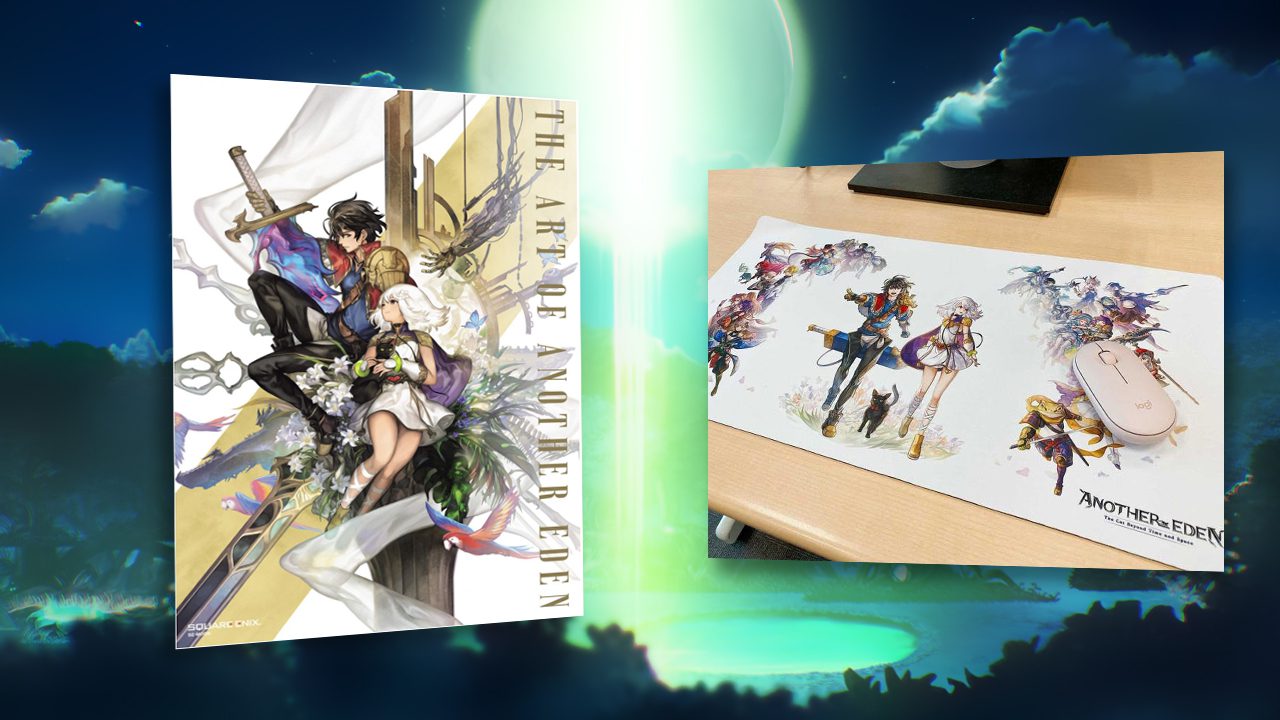 In today’s contest you can win an Another Eden official artbook and desk pad prize pack!

Happy birthday, Dtoid! I know it’s our birthday, but that doesn’t mean we can’t give you a nice little present, right?

On deck today is a fun little prize pack from Another Eden, featuring an official artbook and a keyboard/mouse mat! Just try not to get wrist grease all over the mousepad, yo.

Another Eden has been tearing up mobile storefronts the past few years, so why not spread the love? The long-awaited Steam release is finally near, bringing the acclaimed free-to-play game to PCs around the world. Masato Kato’s time-travelling tale of Aldo saving the world is hitting a new platform, bringing its turn-based gameplay, 100s of playable characters, and epic crossovers to a brand new set of players. 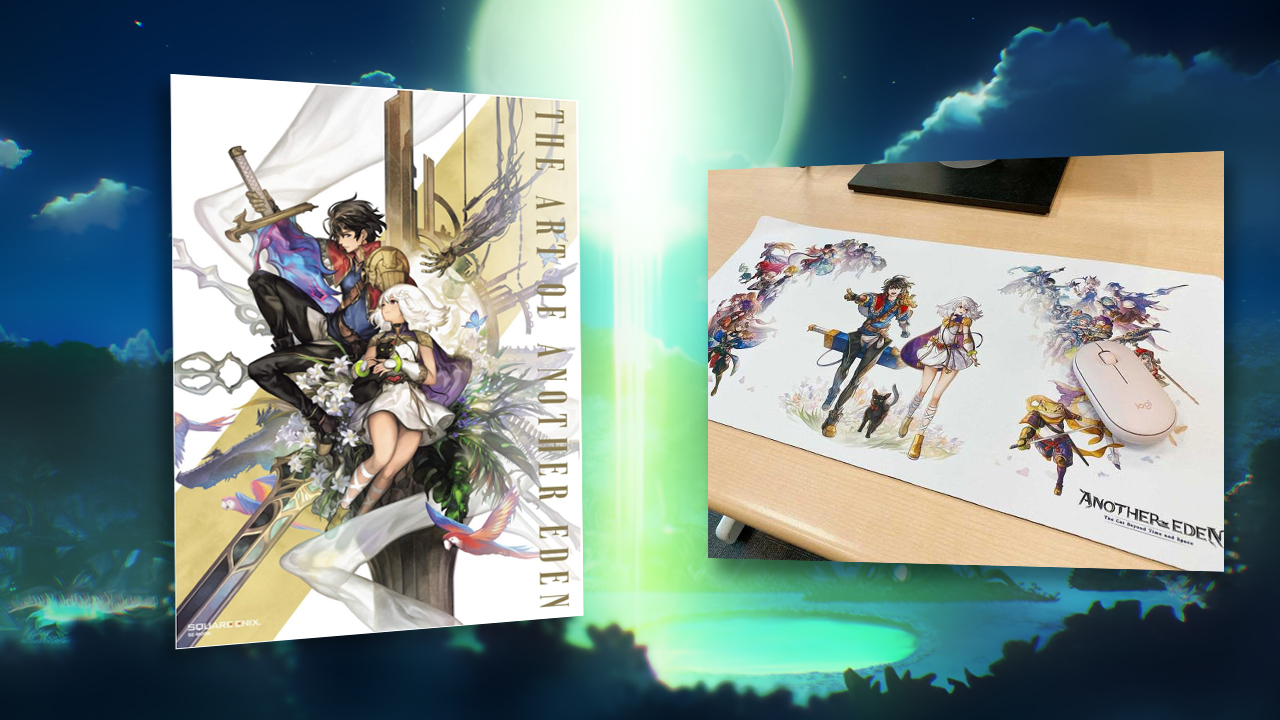 To celebrate this feat, we’re giving away the prize pack seen above! All you have to do to enter is leave your name and email address in the widget below. Of course, you can earn bonus entries by following the instructions within, and be sure to comment below telling us your birthday. January 17th here, so represent!

We have two prize packs to give away; we’ll draw winners next week. As this is a physical prize, you must have a United States mailing address to be eligible to win.