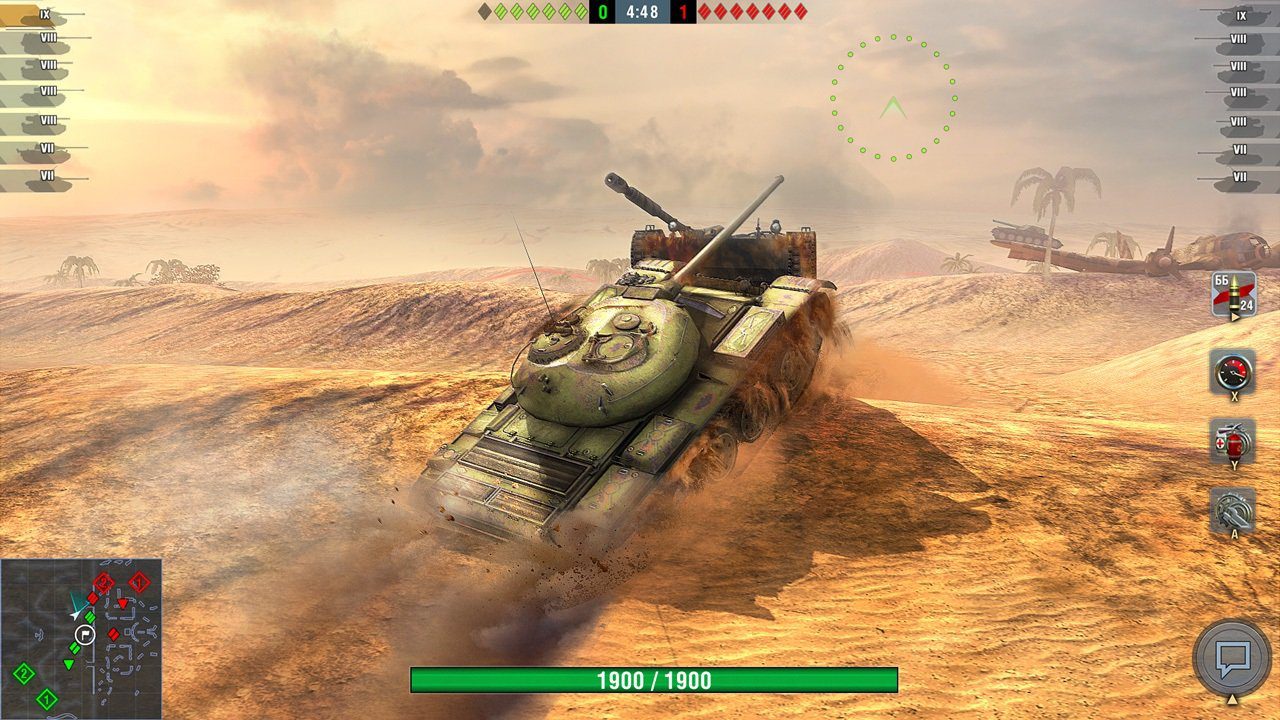 In today’s contest you can win a key to unlock premium in-game contest for World of Tanks Blitz!

Whenever a game hits a new platform, I usually get PR reps shouting out to me to help promote it by giving away free stuff. Since I like free stuff, and you like free stuff, I pretty much always say yes. Free stuff!

In today’s free stuff bonanza, we’re giving away in-game goodies for any platform of World of Tanks Blitz to celebrate its recent release on Switch. That’s right — this hit Switch, so now everyone who plays can win!

Read some info on the game!

World of Tanks Blitz is a fun, lighthearted approach to the genre that bends the rules of reality, putting an engaging twist on tank combat. Deep mechanics and realistic physical models across both authentic and alternative historical settings combine to create fluid gameplay and tactical diversity.

Yo that moon level looks bonkers. More games should have levels that play with gravity.

We’re giving out keys for premium in-game content, which includes:

To enter to win your key, simply use the widget below. You know the drill by now, so just do as you’re told and head over to Nintendo Enthusiast for more chances to win.

We have ten keys to give away, and they can redeemed for any version of the game. We’ll draw winners next week, so get to tankin’!

World of Tanks Blitz is available now for Nintendo Switch and all platforms listed above.