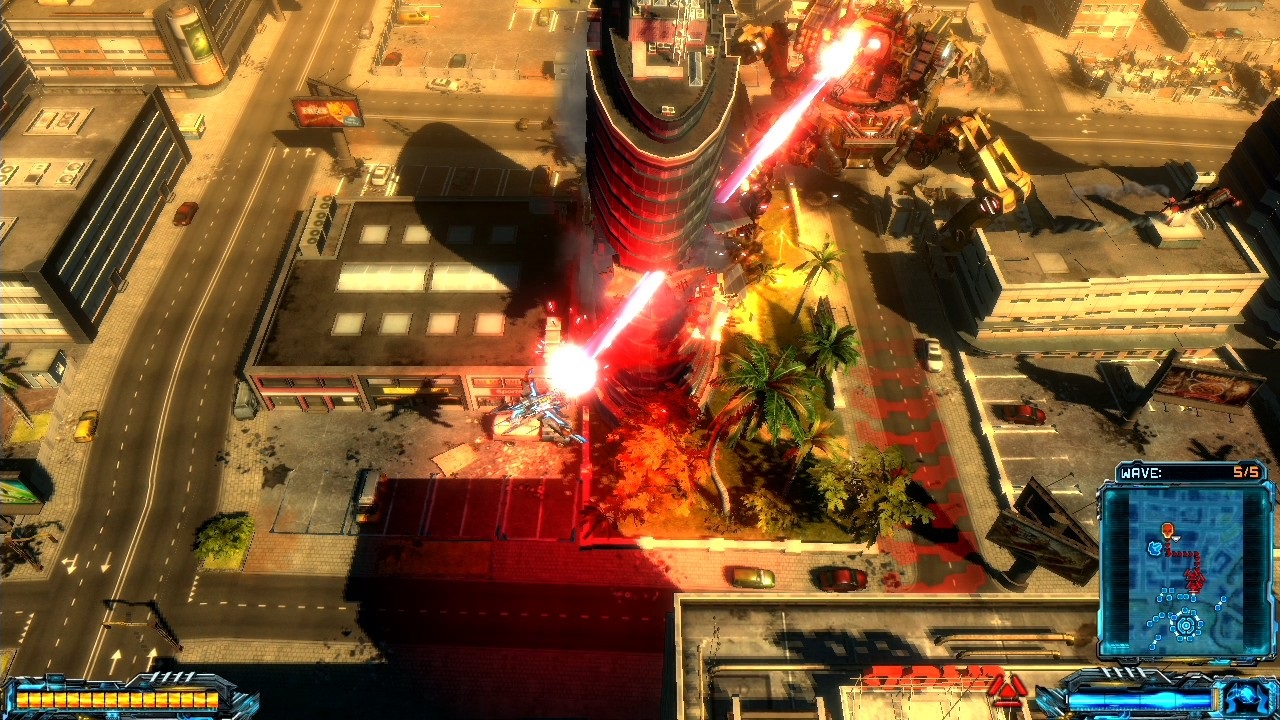 Finally put Earth in its place

Conquer the Earth with today’s contest for a Switch copy of X-Morph: Defense.

Honestly, every video game is about saving Earth. Why? Earth kind of sucks. I mean, would any smart planet allow the state of Florida to exist? I highly doubt it.

Show those earthlings who’s boss and win a copy of X-Morph: Defense for your Switch. Portable humanity-wiping fun is here!

You’re the X-Morph, an alien species tired of humanity’s shit. All they do is fight one another over resources and money, and it’s just tiring, ya know? So you’re here to claim the planet for yourself. In this tower defense/strategy hybrid, you’re responsible for protecting the cores that drain the Earth of what little natural resources the humans haven’t gotten around to yet. Set up defense towers to funnel them into traps, and destroy their infrastructure to make sure they stand no chance.

Humans had their chance with the planet. Now it’s the aliens’ turn.

To enter to win a copy, comment below telling us what resource you wound up with after mining the Earth’s core. Humans kind of sucked up all the good stuff, so all that came out was strawberry-kiwi-flavored Gatorade. They drank up all the best flavors (lemon-lime and orange) and left us with this sugary garbage-water. This is why no one in the solar system likes humans.

We have two Switch keys to give away, both of which are for North American eShop accounts. Winners will be drawn on Friday, March 8. Make sure to comment using a Dtoid account that has your current email address on file. New users can sign up here and tell us what humanity left you.

X-Morph: Defense is available now for Nintendo Switch. Nintendo Enthusiast has some keys, as well, so head over there for more chances to win.