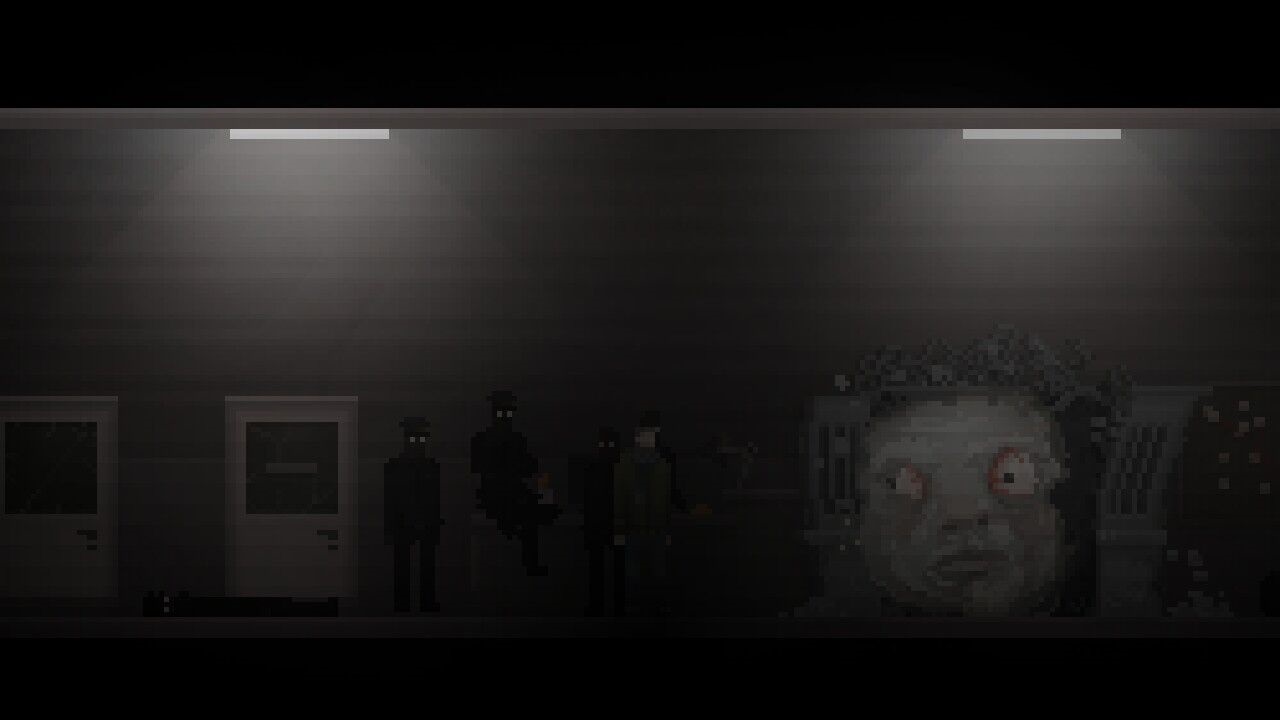 Contests can be scary: Enter this one for your chance to win a Switch copy of Uncanny Valley.

I don’t know how many scary games I’ve given away at this point, but I do know that whatever that tally is, it’s definitely more than I’ve played. I know I’ve said this before, but man I ain’t got time to go through scary games these days. I’d rather play something happy and fun!

But for all of you with some intestinal fortitude, I’ve got another spooky one lined up for ya. Take a Switch copy of Uncanny Valley. I think you’ll like it.

Uncanny Valley is a pixelated survival horror game, and if that’s not enough to sell you on it then I don’t know what else to say. You play as Tom, a night security guard who got posted at an abandoned facility in the middle of nowhere. Tom already suffers from nightmares and strange visions, but things start to take a turn for the worse when he begins to explore the dilapidated building in search of answers to its mysteries.

Instead of death being your punishment for failure, Uncanny Valley features of Consequence system. Fail on an encounter or puzzle and your arm could become broken, hindering your mobility and disabling your use of weapons. Consequences affect both the path the game takes and the story, providing replayability and different scenarios as you work toward the game’s multiple endings.

Plus, did you see that creepy-ass face in the header? What’s up with that?

To enter to win your copy, comment below telling us your region (NA/EU) and the most scared you’ve ever been while playing a video game. I hate water encounters of any type in a video game. The first time I played Resident Evil 4 and got attacked by that stupid goddamn El Lago, I screamed and throw my controller to the ground. Water is stupid, and anyone who goes in it is even stupider.

We have four NA keys and one EU key to give away. Winners will be drawn on Wednesday, January 2. Make sure you comment using a Dtoid-generated Disqus account and that your account is up to date with your current email address. If I can’t email you, I can’t give you a nightmarish video game.

Uncanny Valley just released on Switch, and is also available on PC. Head over to Nintendo Enthusiast for more chances to win!