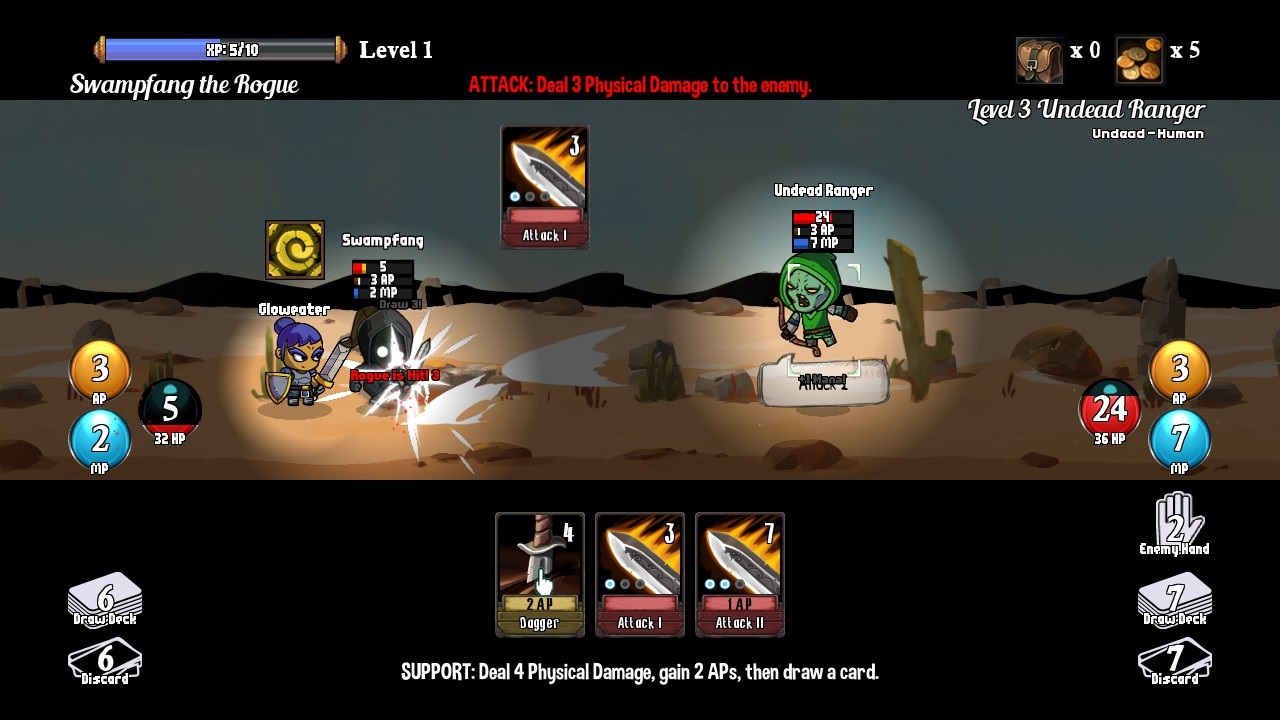 You hold all the cards to winning today’s contest for a Switch copy of Monster Slayers!

Attention villagers — we have a monster problem. A pretty big one. They’re everywhere. They smell, and they’re mean, and frankly. I just don’t like them all that much. So, I’m going to need you all to go out and kill them. With the power of cards, of course.

So start your journey in Monster Slayers for Nintendo Switch!

As previously stated, them damn monsters are all over the place! Create your hero and join the Monster Slayers Guild, where you’ll learn all the tricks of the trade to take out the terrifying visitors. Using an innovative card system, you’ll build and customize a deck that suits your playstyle and the enemies at hand to take down the Harbinger and end our little problem once and for all.

Why is Beastmaster such a hilarious concept to me? That shit cracks me up.

To enter to win your copy, comment below telling us what a Beastmaster does. Does he enslave beasts of various sorts to do his (most likely) evil bidding? Does she master the art of acting like a beast at cordial ceremonies? Does it teach molecular biology to Beast from X-Men? I need to know, and need you to tell me.

We have three North American Switch keys to give out. Winners will be drawn on Wednesday, April 10. Make sure to comment using a Dtoid account with your current email address on file. New users can sign up here to enlighten me on the Beastmaster class.

Monster Slayers is available now on the Switch eShop. Head over to Nintendo Enthusiast for more chances to win!