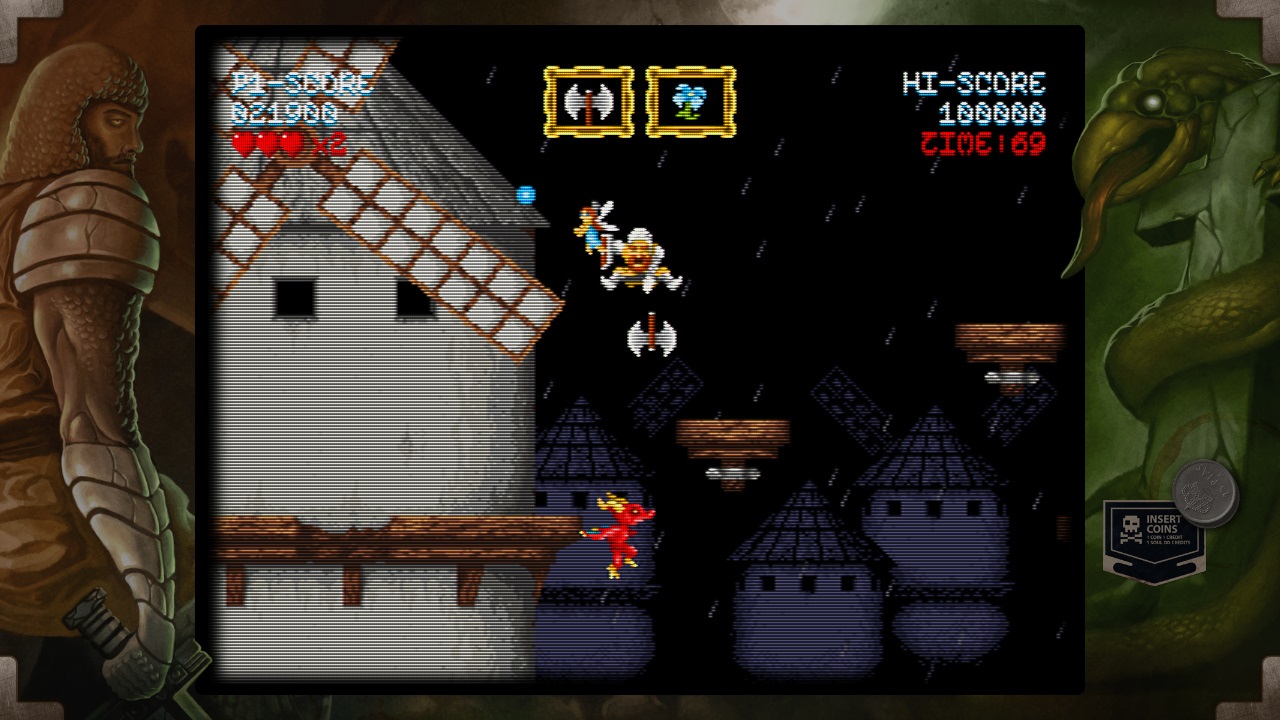 Be a knight in bloody armor

Don’t let this contest put a spell on you: Win a Switch copy of Cursed Castilla!

Aren’t 2D platformers just the best? Seriously, it’s such a “video game” genre that even people who aren’t immediately familiar with games know that, yeah, what I’m looking at is a video game.

We’ve got some copies of 2D platformer Cursed Castilla to give away. Come win one, and bask in the video gameness of it!

This Ghouls ‘n Ghosts-inspired game sees you as esteemed knight Don Ramiro, who must face off against legions of demons in order to save the kingdom. I told you it was extra video gamey! Throw javelins, swing swords, and jump over projectiles in this classic arcade-style 2D platformer just begging to be played on the bus. Or on the train. Toilet? Your call, bud.

Dude, seriously, this game is a video game through and through. Come win it.

To enter, use the widget below to drop your name and email address, and tell us your region (NA/EU). You can repeat daily for additional chances to win. For bonus entries, follow Dtoid on Twitter and share our contest post with your friends. The more people you share it with, the better your chances of winning. Get on it, folks.

In the meantime, tell us in the comments below your favorite arcade game. Rampage is a close second, but man I spent A LOT of money on X-Men vs. Street Fighter back in the day. I wasn’t even very good at it, but beating up Ken with Wolverine is a dream come true. Good stuff.

We have four NA keys and one EU key to give away. Winners will be drawn on Thursday, February 14.

Contest: Win a Switch copy of Cursed Castilla from Destructoid