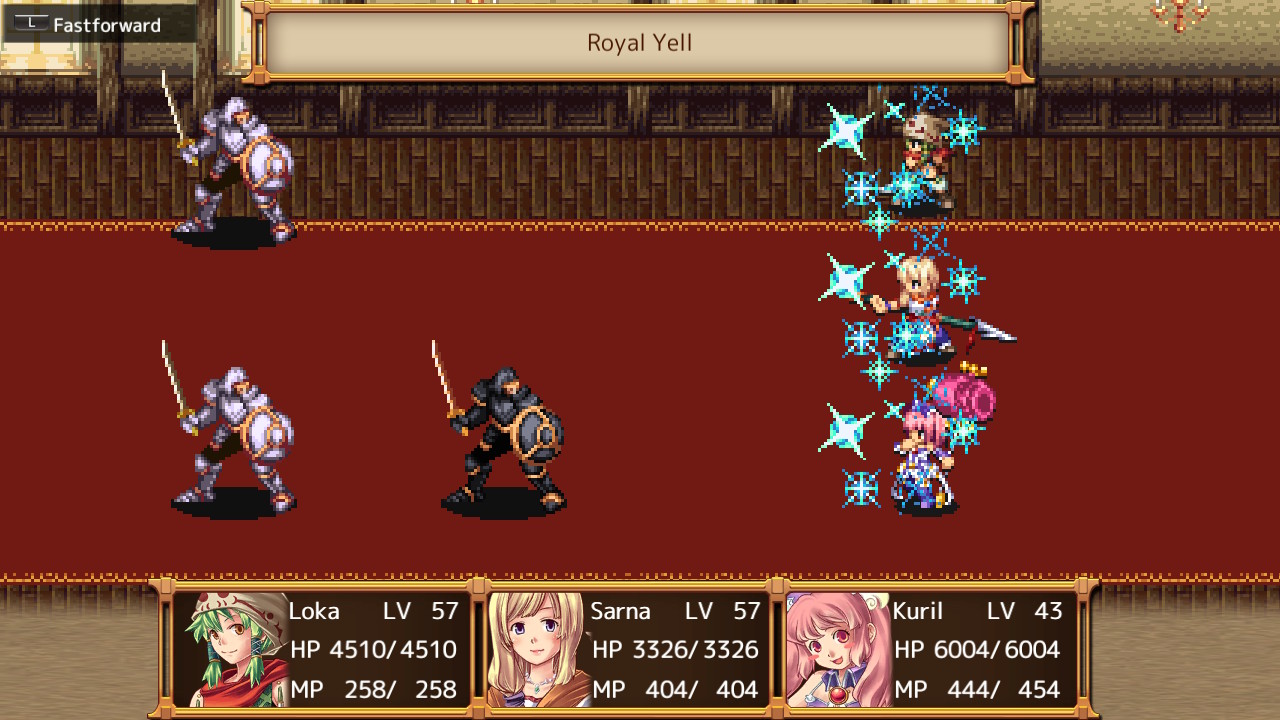 A truly old-school RPG on the go!

Channel your inner early 90s and enter our contest for a chance to win Chronus Arc for Switch.

Hey old-school RPG fans, guess what? I’ve got a free Switch game for you to win! Normally I wouldn’t call out specific niches like that, but man this one looks right at home in the 32-bit era.

Come win a Switch copy of Chronus Arc to try it out for yourself!

I’ll let publish Hit-Point Co. do the heavy lifting on this one:

Venture through puzzle-filled dungeons to bring the past back to the present!

On their way to the Chronus Shrine to get the Chronus Fragments, Loka and his teacher Teth are surrounded by a mysterious man named Geppel and his gang. They demand the Fragments. While Teth plays for time, Loka rushes out of the cave on his own to fetch reinforcements. He is successful, but Teth and Geppel are nowhere to be found.

Aiming to gather information about his missing teacher, Teth, Loka decides to set out on a journey with his friend Sarna.

The game features familiar quests, but also dungeons filled with puzzles to solve, and characters who grow and can be developed as the story progresses with the class change system. Additional elements such as dungeons and special items are available for extra fun!

Hm, bringing the past to the present? Almost sounds like you’re…turning back time…

To enter to win your copy, comment below telling us what you’d do if you could bring the past to the present. I’d bring the 80s to today because I’m 100% about neons and fuschias and spandex. If I could rock that shit today without getting arrested, you’d better believe I would! Also, I’d rock a perm. Don’t tell me what to do.

We have five Switch keys to give away, all for North American eShop accounts only. Winners will be drawn on Tuesday, January 8. Make sure you comment using a Dtoid-generated Disqus account, and that your account is up to date with your current email address. New users can register here.

Chronus Arc is available now for Switch, as well as PS4, Xbox One, and PC.