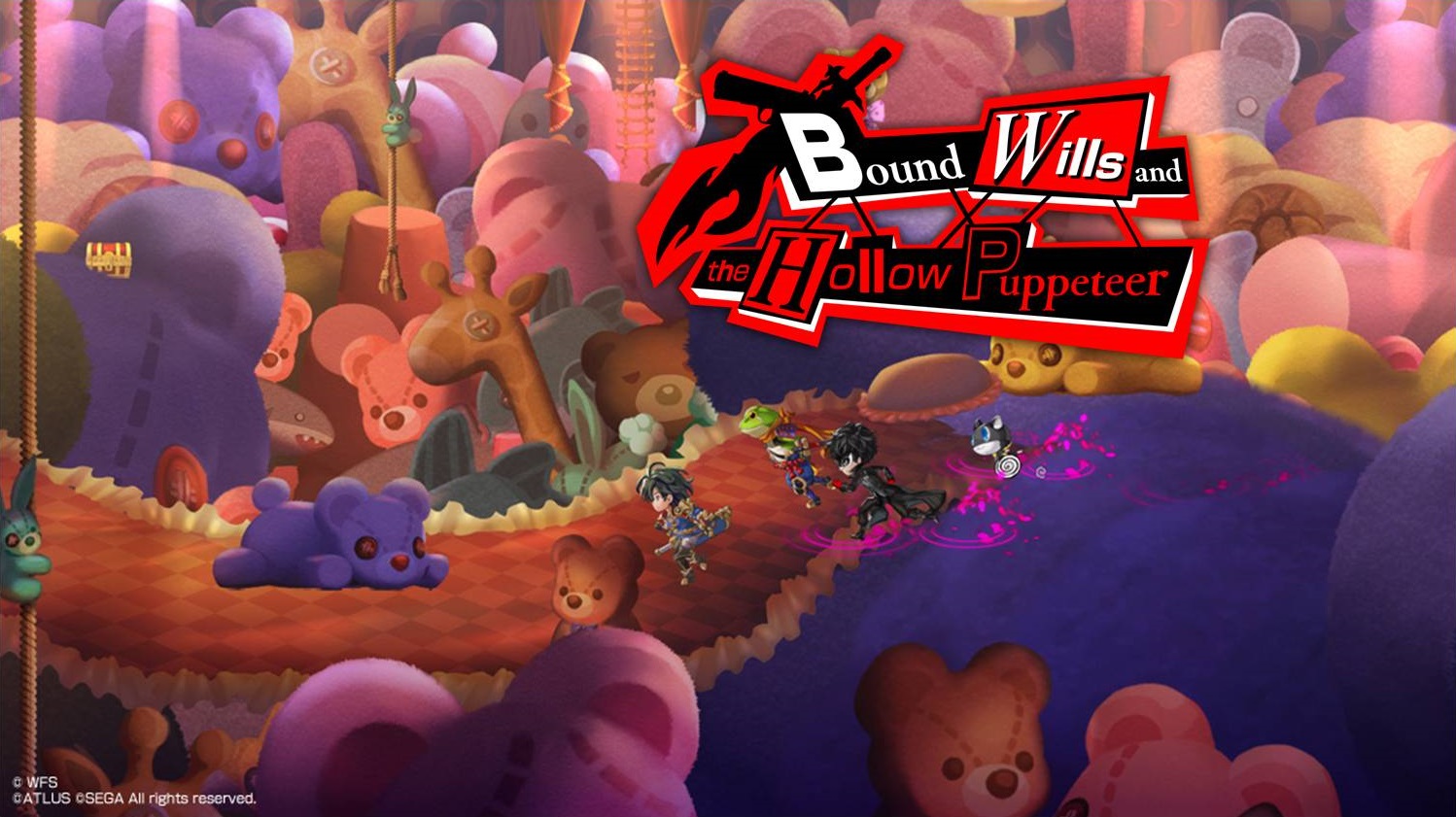 I know y’all like classic RPGs. Who doesn’t? A couple of the bright minds behind genre favorites Chrono Trigger and Xenogears are at it again, this time with mobile RPG Another Eden: The Cat Beyond Time and Space. What a silly kitty.

Since classic RPGs are already well represented in the title, why not throw some new flavor into the mix? The game recently launched a permanent crossover event with Persona 5 Royal, putting series standouts Joker and Morgana into the game. To celebrate, we’ve been given some keychains featuring art of the characters — come take one off of my hands!

I’m in way over my head on this one, so just read below for deets.

Another Eden: The Cat Beyond Time and Space, the story-driven JRPG from WFS, summons Joker, Morgana, and the Phantom Thieves from ATLUS’ Persona 5 Royal into the fight to save the future via a free and permanent crossover event.

Accessible after completion of chapter two in Another Eden, a prologue to the crossover Symphony “Bound Wills and the Hollow Puppeteer” is unlocked, while the full saga is available upon completion of chapter 13. After rendezvousing with the iconic gang of thieves, Joker and Morgana from Persona 5 Royal become playable characters.

This event represents the first time the international version of Another Eden, released in more than 40 countries, receives a content update simultaneously with the Japanese version of the game. The Persona 5 Royal character voices are in Japanese and are voiced by the original voice actors Jun Fukuda (Joker) and Ikue Otani (Morgana).

Ok, I did it without breaking anything! While I’m not terribly familiar with Persona, I’m assuming all of you out there who are will be stoked about this one.

As the generous robot Mr. Dtoid is and always shall be, we’re giving away keychains celebrating the crossover event. Check ’em out! 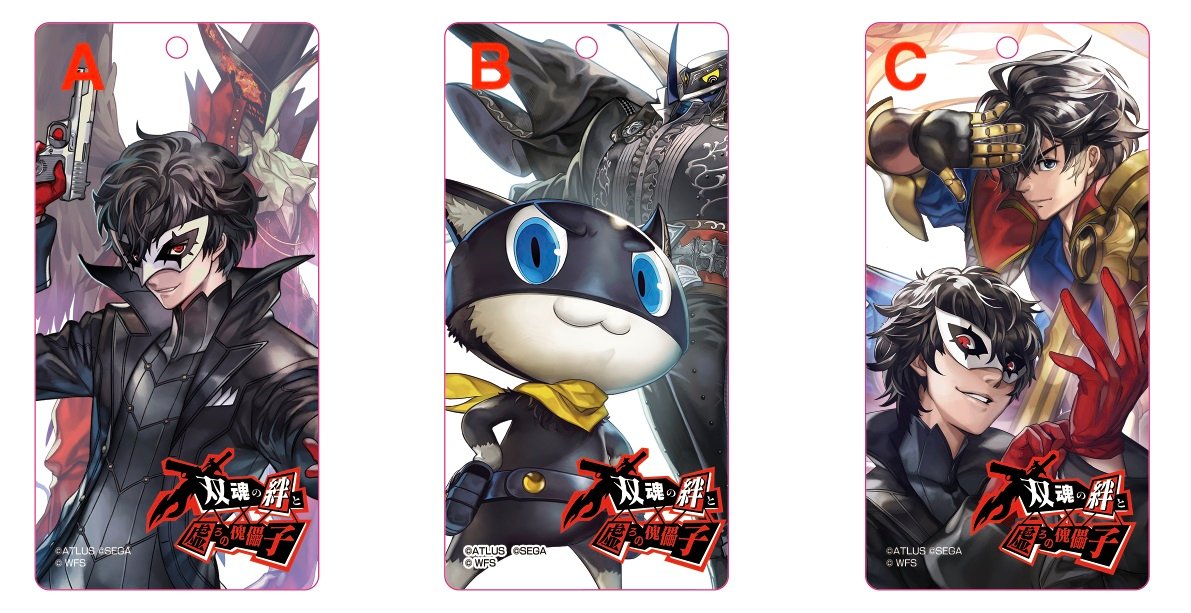 To enter to win, use the widget below to leave your name and email address. You can enter daily. Click around in the darn tootin’ thing for ways to pick up bonus entries.

We’ve got three of each model to give away at random — you must have a United States shipping address in order to win. Winners will be drawn Monday, January 20.

Another Eden: The Cat Beyond Time and Space is available now for iOS and Android with all of the Persona 5 Royal content awaiting your tender touch.