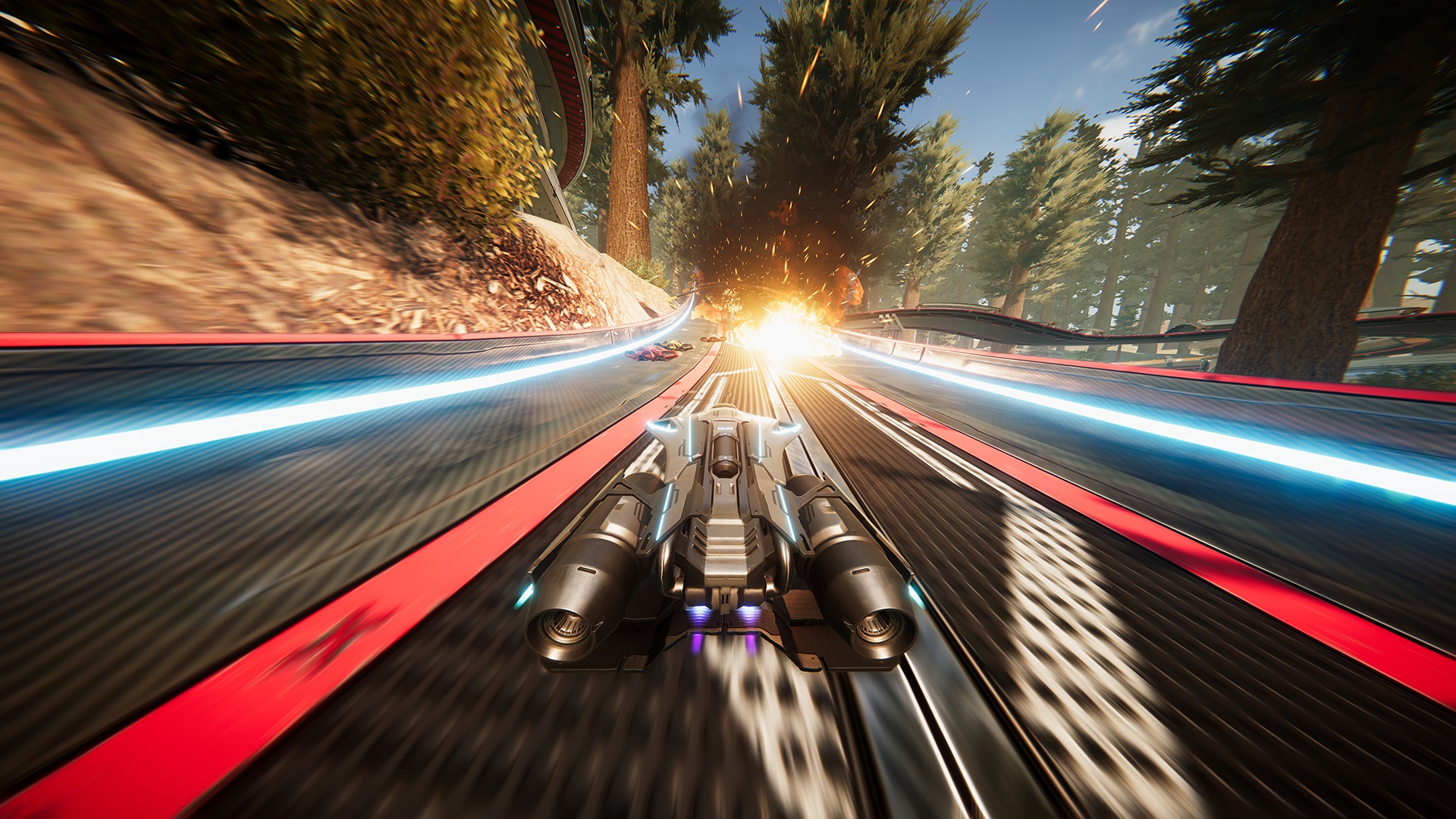 Did you think we were out of contests? Think again! Enter for your chance to win Antigraviator for Steam.

Remember when futuristic racers were all the rage, but then the future happened and now we all play boring shit like Admiral Kensington’s Jolly Good and Bloody Safe Zeppelin Race for Active Adults?

Developer Cybernetic Walrus remembers. And they’re pissed. They’ve given us 20 copies of their high-speed anti-gravity racer Antigraviator to help us remember what the future used to be like.

If you’ve heard of Antigraviator, then good. The team has been hard at work building new content to the game you know and love, and is happy to announce the launch of their DLC, Viper Trails. Viper Trails takes the already-solid base game and makes it even better with:

To enter for your chance to win, comment below telling us the last time you defied gravity. I’m 5’9″ and white and recently jumped, defying both gravity and the ’90s Snipes/Harrelson film whose name claimed we were incapable of such a feat. Take that, gravity!

To celebrate the launch of Viper Trails, we’re giving away 20 copies of the base game. We’ll draw winners on Monday, October 22, so make sure you check your inboxes. And also make sure you comment using a Dtoid Disqus account, and that your main account is up to date with your current email address.

Antigraviator, and its new DLC pack Viper Trails, are available now on Steam. Head over to PC Invasion for more chances to win!