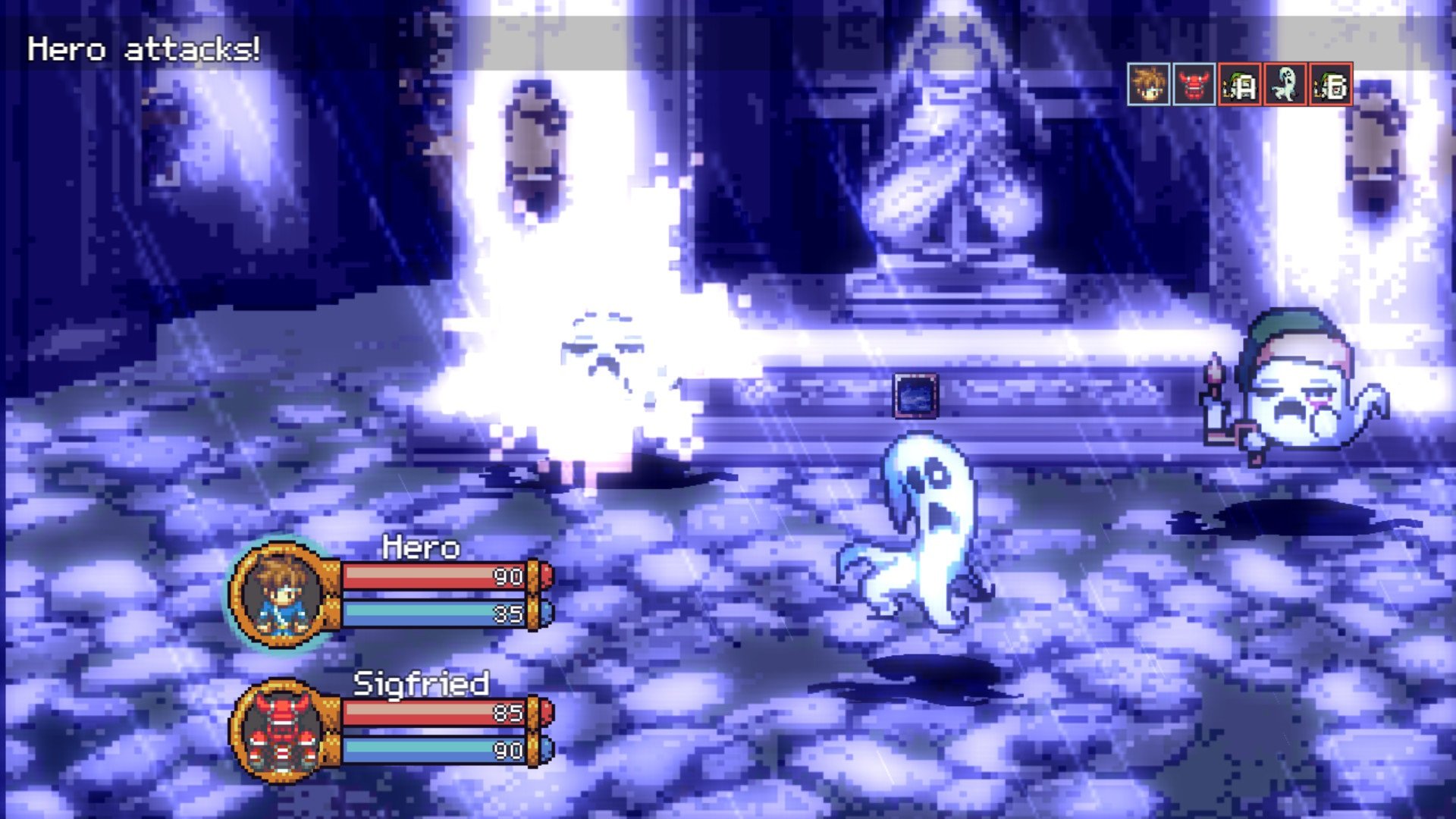 It’s made by a former Dtoider!!!

Remember that time some dude was reading Dtoid every day and then was like, “Yo, I can make my own game?” I do, because I’m currently writing about it! Our old friend ZServ used to haunt these hallowed halls, but now spends most of their day making video games. Which games? This one!

ZServ gave us some Early Access keys to their upcoming game Ephemeral Tale, and we’re going to give them to you! Dtoid takes care of its own.

So, who doesn’t love old-school JRPGs with both nods to classic titles, and new twists on the genre? If you don’t, then leave immediately. Ephemeral Tale is a 16-bit-inspired JRPG where you must write your own tale. By crawling through dungeons, beating the crap out of monsters and stuff, and by of course looting everything in sight. But guess what — the loot is randomized! I told you there were twists.

Read some stuff I didn’t write:

But yo, for real, this looks awesome, and I’m glad Dtoid inspired a reader to get off their ass and make their own game 😉

We’re a little bit ahead of the Early Access launch, but whatevs, it’s all about supporting the Community, right? So, to enter to win a key use the widget below. You know the drill from here, so blah blah just do it!

We’ve got five Steam Early Access keys to give away, available to be redeemed when the game actually hits Early Access (we’ll remind you, don’t worry). Winners will be drawn Tuesday, December 17.

Ephemeral Tale is in production, and hitting Steam Early Access January 24. Hit up PC Invasion for more chances to snag a key.