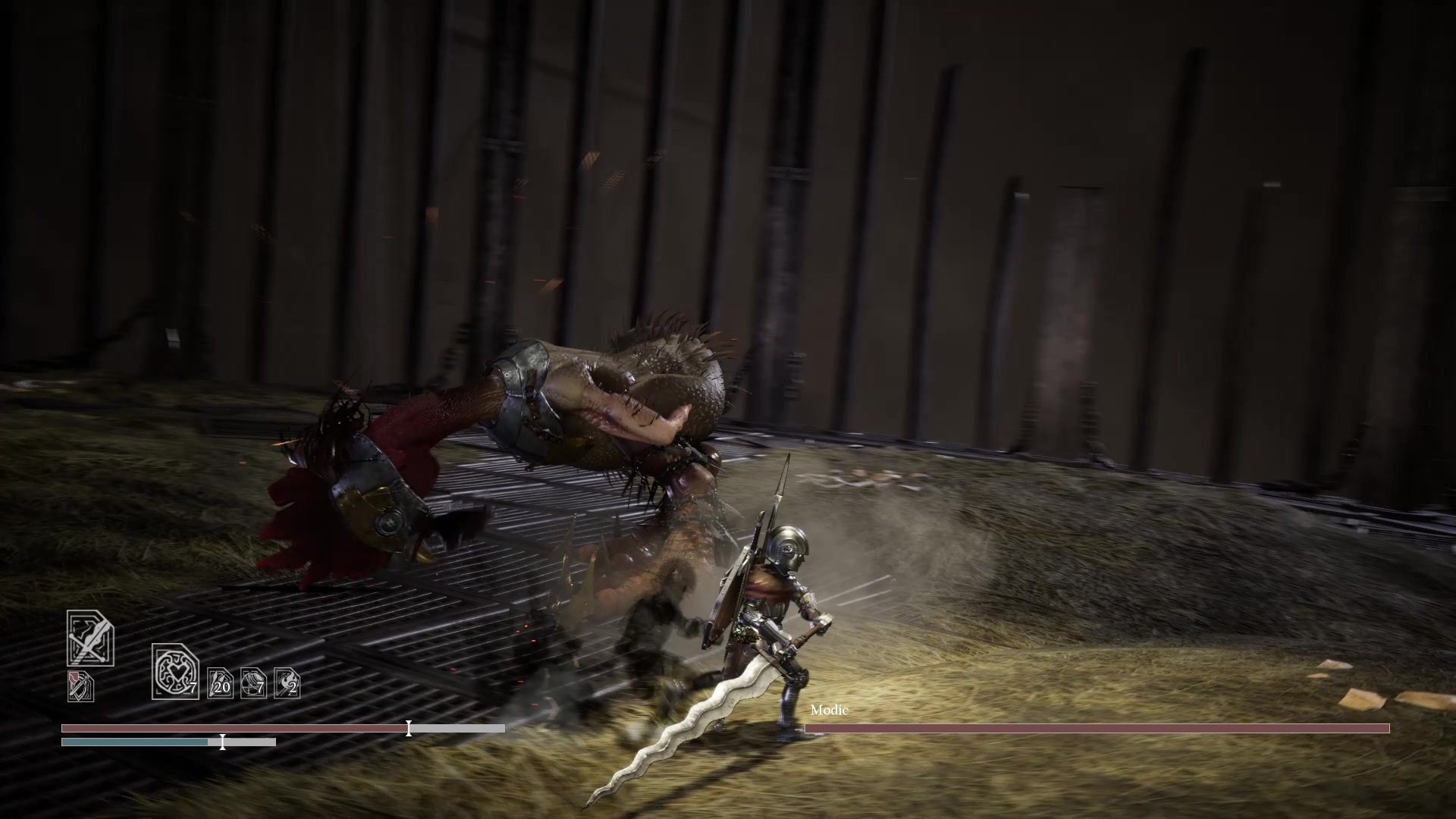 Come win a Steam copy of Sinner: Sacrifice for Redemption in today’s contest!

Hey, remember a few months ago when we gave away Sinner: Sacrifice for Redemption? Well, we’re doing it again!

PC gamers were left out last time. I’m sorry, guys. I love you. I’ll make it up to you by giving you a chance to win — just in time for its big content update and full Steam release.

Sinner: Sacrifice for Redemption is the challenging boss battler where things get way worse as you get way better. To defeat the bosses that lie in front of you, you must sacrifice a part of your soul, imbuing you with a permanent debuff. Sounds great, right?

New Game+ will add three new challenges for the ultimate tests of skill. The Trial of Speed will grant Adam swiftness in exchange for losing invulnerability during dodge rolls, Trial of Consequence will make death permanent and Trial of the Sinner will combine both modifiers for the most challenging experience yet.

The haunting action RPG’s arsenal of bosses will expand with the addition of Cowardly Modic, the fowl-est boss yet, a giant deadly armored chicken. Defeat the brutal bird to unlock two weapon sets based on other bosses’ kits, twin swords and a sword and shield combo, to complement Adam’s already powerful arsenal.

To enter to win, comment below telling us how that chicken got so damned big. And angry. And…weird-looking. Clearly, it was a government experiment gone awry. The US Army tried to engineer an army of giant chickens to fight in Vietnam. A normal soldier usually dies when they get their heads chopped off — a giant chicken, however, will still run around. It’s the perfect soldier, but the government lost control and funding. This monstrosity somehow wound up in the game.

We have five Steam copies to give away. Winners will be drawn on Monday, February 25. Make sure to comment using a Dtoid account, and that your current email address is on file. New users can sign up here and talk giant chicken conspiracy theories with us, which is actually one of the less weird things we talk about here.

Sinner: Sacrifice for Redemption is available now on PC, as well as consoles. Head over to PC Invasion for more chances to win.