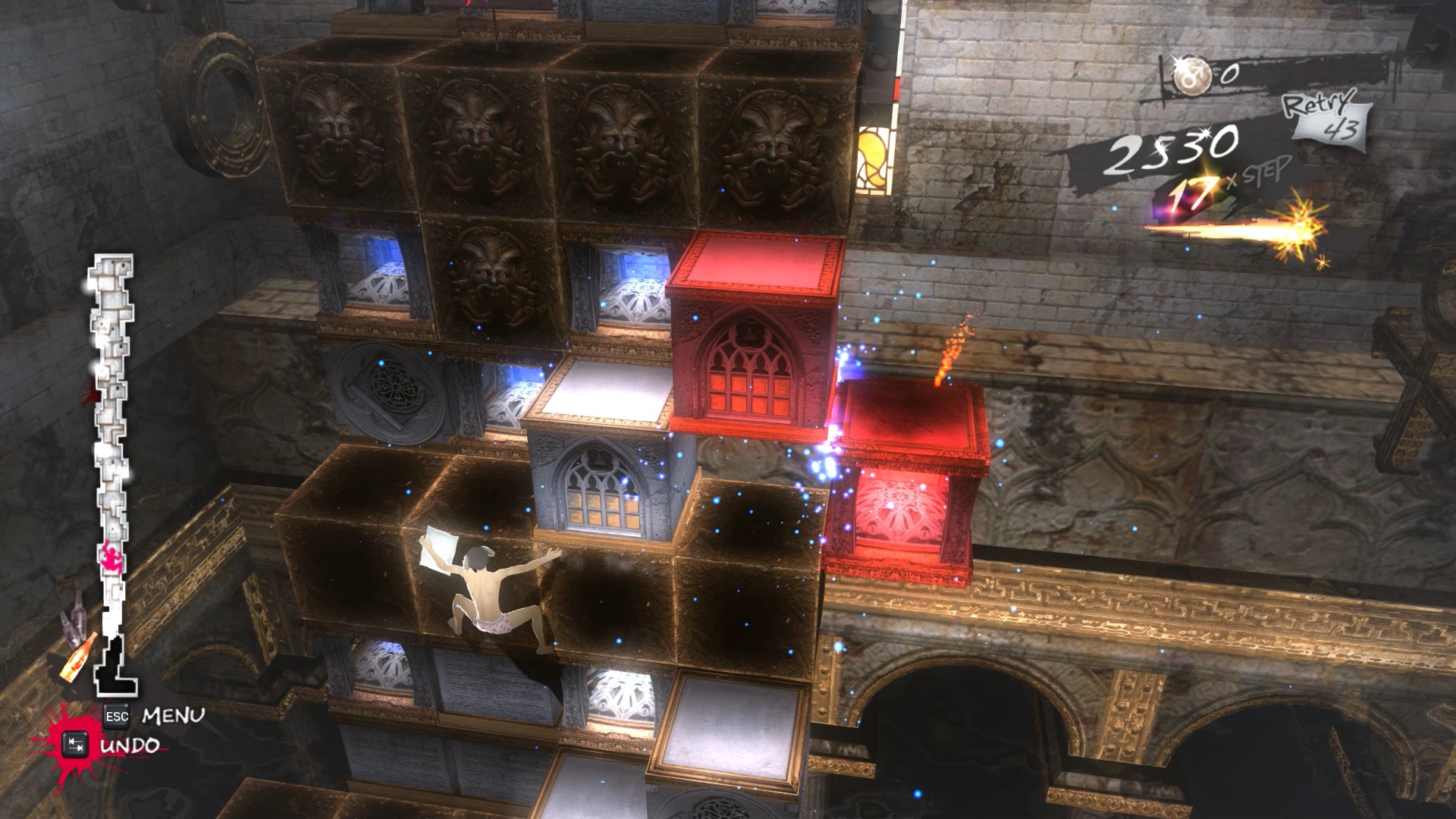 My, what large puzzles you have

Get weird with this contest for Catherine Classic for Steam!

I’ve never played Catherine, mostly because I felt shame enough even having the box on my shelf. I thought surely I’d get weird looks from anyone passing if they saw me playing it. I mean, I know it’s a puzzle game, but, you know. Lewd stuff.

Succeed where I failed and play Catherine Classic loudly and proudly. I’ll even give you a free copy!

I’ll let Atlus tell you about it, just in case anyone walks by while I’m writing this post.

Catherine Classic tells a twisting tale of love, betrayal, and the terror of commitment. During the day Vincent has a hard choice to make: marry his long-time girlfriend Katherine or move on to the incredible blonde he just woke up next to — named Catherine. The story can take many paths: make the wrong choice and you could end up dead. At night Vincent’s desperation results in terrifying nightmares in which he must climb his way up to survival, with various obstacles hindering his path. LOOK OUT for the sheep!!!

Players can choose either single player, local coop or versus mode for the tower’s challenges to determine who is the better climber!  Catherine Classic brings to PC the original critically acclaimed action-puzzler, with enhancements for modern PC like 4K resolutions, unlocked framerate, customizable keyboard and mouse controls and optional Japanese Voice Over included.

This game looks crazy. Maybe I’ll finally play it since I’m at no risk of ever being near a woman again!

To enter to win, tell us a time someone walked by at the worst possible moment while you were playing a video game. I booted up Lollipop Chainsaw the day it came out, and during the opening cinematic there was a shot of Juliette taking a very steamy shower. Girlfriend walked in right at that moment. I’d imagine the look on my face was similar to that of a child when they get caught drawing on the wall with crayons. Damn you, sexy video games!

We have five Steam copies to give away. Winners will be drawn on Friday, January 25. Make sure you comment using a Dtoid-generated Disqus account, and that your account is up to date with your current email address.