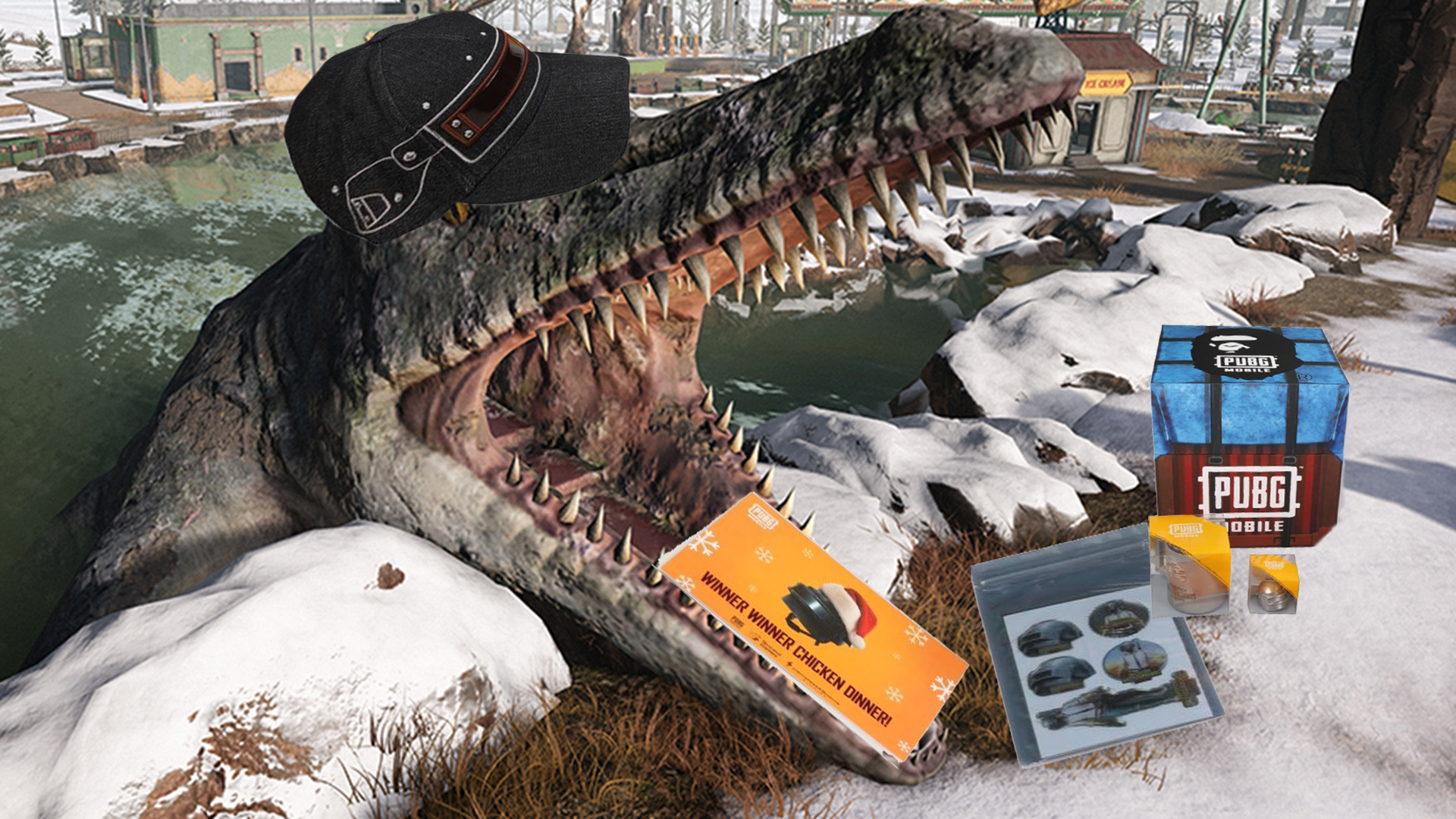 Battle royale games give me A TON of anxiety. There are so many people, and so many things going on, that I have a very difficult time keeping track of everything. Small groups and solo play are definitely more my speed.

But for all you crazies out there who dig the genre, we’ve got some PUBG MOBILE prize packs to throw your way! Come win one!

Chances are you know all about PUBG, but did you know you can play it on your tablet or cell phone? I remember like ten years ago a coworker getting Street Fighter II to run on his phone, which blew me away. Had you told me then that we’d be playing console-quality games on the toilet in the Greyhound, I’d have punched you and called the authorities. But, here we are.

PUBG MOBILE is based on PLAYERUNKNOWN’S BATTLEGROUNDS, the original PC and Xbox One phenomenon that took the world of interactive entertainment by storm in 2017. Up to 100 players parachute onto a remote island to battle in a winner-takes-all showdown. Players must locate and scavenge their own weapons, vehicles and supplies, and defeat every player in a visually and tactically rich battleground that forces players into a shrinking play zone. For more information, please visit the official PUBG MOBILE accounts on Facebook, Twitter, and YouTube.

What is your reward for mobile gaming compliance, you ask? Up for grabs is a prize pack containing:

No, the alligator is not included.

To enter to win, use the widget below to drop your name and email address. You can repeat daily for extra entries. For bonus entries, follow Dtoid and PUBG MOBILE on Twitter and share our contest post with your friends. Pretty easy, right? When you’re done with that, tell us in the comments below what game you’d like to see hit mobile devices.

We have three prize packs to give out. Since this is a physical prize, you must have a United States shipping address in order to win. Winners will be drawn on Wednesday, January 30.

You can download and play PUBG MOBILE for free on Android and iOS.