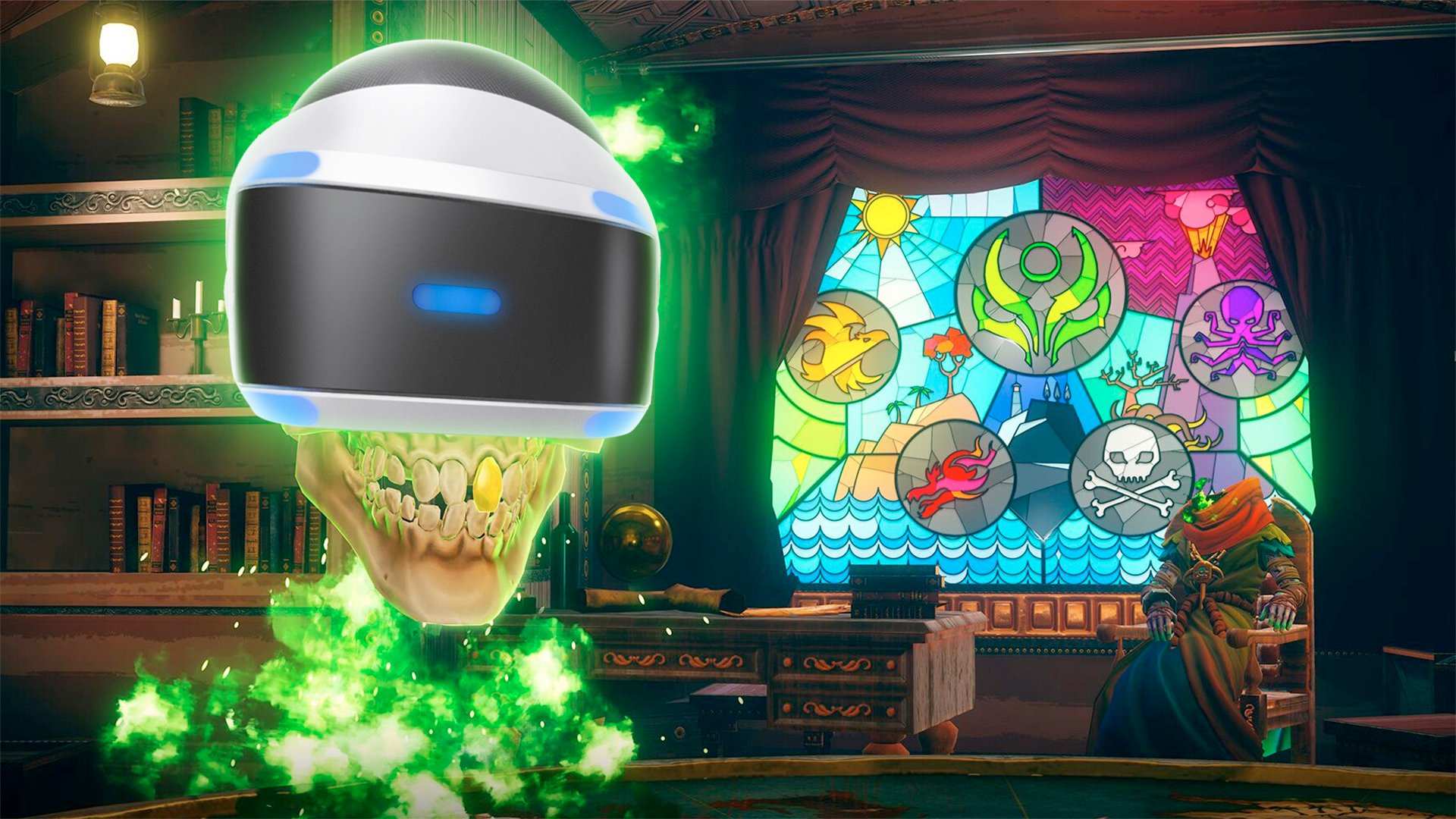 In today’s contest, we’ve got copies of VR title Battlewake up for grabs — as well as a PSVR unit!

It’s not often we get a prize as cool as a brand new PSVR unit. In fact, we’ve never gotten one. A real shame! VR has some really, really cool stuff, and I think it’d be awesome if more people were able to get their hands on a unit.

Well, good news! Our friends over at Battlewake decided they want you to play their game, so they’ve given us a PSVR bundle for you to give their game a spin. Isn’t that lovely of them?

Take to the high seas in the brand new virtual reality pirate game. In Battlewake, you’ll control one of four legendary pirates as you captain your ship in epic 10-player PvP ship battling action. Fighting other players not your thing? There’s also an immersive 20-chapter story campaign for you to take to the high seas as a solo captain. Fight enemy ships, the elements, and aw shit is that a giant squid?! I knew it was too good to be true! Why they gotta add scary crap like that, man?!

Read these game features while I google how to get rid of a giant squid.

So, that’s the game. As mentioned, they’ve also included a PSVR bundle including the headset, PS Camera, two Fun Wands (that’s what they’re called, right?), and the 87 wires required to hook up to your console! This is a brand new unit, so if you’ve got a PS4, you’ll be able to plug in and hop right into the game. After you set it up and download everything, of course. 2019!

Ok, so to enter to win the grand prize use the widget below to leave your name and email address. You can enter daily. For bonus chances, follow Dtoid and developer @Survios on Twitter, and share our contest post with your friends.

To enter to win just a digital copy of Battlewake, help me get rid of these damned giant squids. Like, what am I supposed to do, here? I can’t get seem to banish them from the mortal realm. Did I hit the wrong button? Tell me in the comments below.

We have one grand prize package featuring a PSVR bundle and a digital PS4 NA copy of Battlewake; five runners-up will receive a digital PS4 NA copy of the game, chosen from the comments below. You must have a United States shipping address in order to qualify for the grand prize. Winners will be drawn Monday, September 16. Make sure to comment using a Dtoid account with your current name and email address on file.

Battlewake is available now for PS4, as well as PC platforms, exclusively in VR. Head over to our sister site PlayStation Enthusiast for more chances to win the game!

Contest: Win a PSVR bundle, and a copy of Battlewake to play on it!