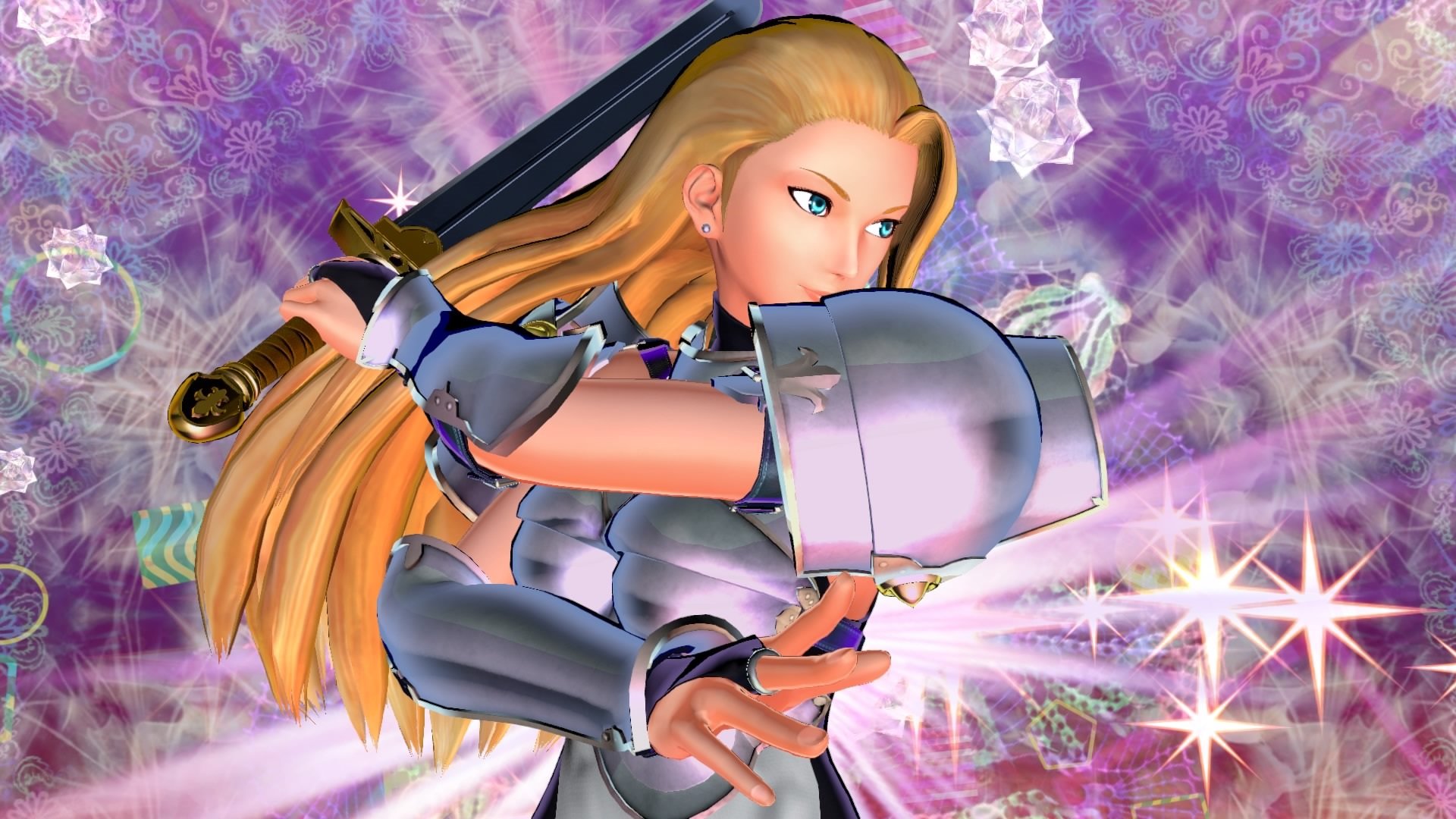 Plus all four DLC characters!

Fight like a girl with this contest for your chance to win a PS4 copy of SNK Heroines: Tag Team Frenzy.

I’m terrible at fighting games, but I’ve always enjoyed the spectacle around them. Bonu points for any fighting series that really goes out of its way to offer something unique. I don’t know much about SNK games throughout the ages, but man any time a game puts together an all-female cast (and even some formerly male ones now in female form, hell yeah Terry!) consider me interested.

SNK Heroines: Tag Team Frenzy takes femme fatale fighters throughout the annals of SNK’s illustrious history (plus Terry now, hell yeah Terry!) and mashes them together in one simplistic, but satisfying, fighting game. The ladies are trapped in a mansion where a mysterious force has caused them to fight one another for the right to escape. I think. Look, this is a fighting game so I think you know what to expect story-wise.

Simple controls, one-button specials, and flashy finishers are the main attraction here. There’s also character customization and a photo mode. Because, uh, yeah, why wouldn’t it? Most games do these days. God of War has one. Nothing out of the ordinary, here.

Not only are we giving away two copies of the game, but we’ve also got all four current DLC characters, including:

To enter to win, tell us a character you think would be perfect for this ladies-only brawler. I’d definitely go with Juliet Starling, but in her Ashley J. Williams costume. Because I’m a total perv, and totally love Evil Dead. The chainsaw probably wouldn’t fit in as much, but I’m sure the devs could find a way to make it work. I said find a way, devs!

We have two PS4 copies of the game and DLC to give out. Our keys are for North American PSN account, only. Winners will be drawn on Monday, January 7. Make sure you comment using a Dtoid-generated Disqus account, and that your account is up to date with your current email address. New users can sign up here. It’s quick and easy — just like me.

SNK Heroines: Tag Team Frenzy is available now for PS4. You can also pick it up for Switch, and maybe you’ll even see one in an arcade near you!