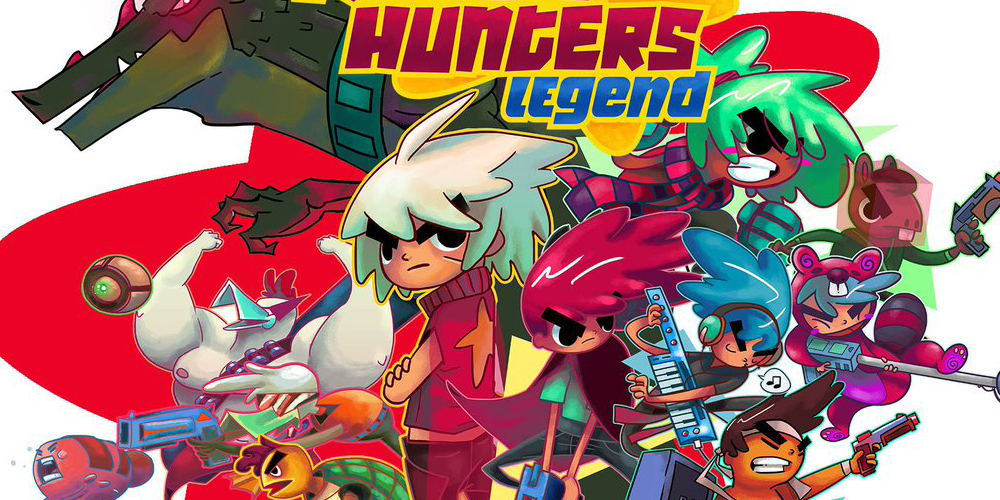 A game made for everyone, including poor people

[Update: And the winners are WholeWheatBagels, Exy, D-Volt and Keiichi Morisato. Check your Dtoid PMs for your Steam codes, and after you’ve played it, let us know about it in the comments and/or the Cblogs. We’d love to hear what you think. As for the game itself, it still has 6 days left on Kickstater and a little less than $10K left to raise, so there’s still time to back-and-share it if you’re interested. Thanks again for playing everybody!]

A lot of people have come to associate the term “free to play” with skeevy micro transaction driven game mechanics designed to influence people’s feeling states, leading them to make unwise decisions with their money. The fact that so many of us equate the word “free” with the feeling of being ripped off is as sad as it is strange, but that’s where we are in 2017, an era with thousands of games on the market that were designed solely to play you, and not the other way around. Some of you have told us that it’s gotten so bad that you’ve considered getting out of gaming entirely.

These kinds of tricks have been gradually leaking into full priced, $60 retail games as well. Loot boxes are a prime example. By spending real money, they give players the chance to earn some valuable in-game equipment or other resources, though it’s usually a gamble. By making these items difficult or time consuming to acquire otherwise, they take on a false sense of worth that can really play with your head (and your wallet).

That misconception of quality can cut both ways, leading people to see cheap-but-fun games as less valuable than more expensive and rare virtual goods. Relic Hunters Zero, an actually free to play game, has been dowloaded over a million times, but given that it costs literally nothing to play, is available on Steam, and is (most importantly) a lot of fun, you’d think its numbers would be better than that. You’d also think that the +1 million people who played the game would also be quick to back the sequel on kickstarter, but so far not so good.

It would be one thing if Relic Hunters Legend didn’t look worthy of attention, but with fully voiced and animated cut scenes, all new graphics and boss fights, and an expanded growth tree system that allows for unprecedented levels of customization, the game looks as good if not better than most successfully crowd funded projects. If it doesn’t make it, that will send an ugly message to game developers and publishers. It will tell them that we don’t value truly free games, and would rather support stuff like loot boxes.

At Destructoid, that’s not the message we want to send, which is part of why we’re giving away four Steam keys for a preview build of the game. These keys were supposed to go to the press, but I asked if we could give them to our readers instead, and the developers were all for it.

It’s a multi-player focused game, so whoever gets a key would do well to get together with the other lucky winners for a round or two. In order to enter, just leave a comment with the number 1, 2, 3, or 4. You can say whatever else you want in the rest of the comment, but make sure that one of those numbers is in there. One entry per contestant, winners will be chosen next week. Prizes will be sent out by me through Destructoid private message. Good luck everybody!