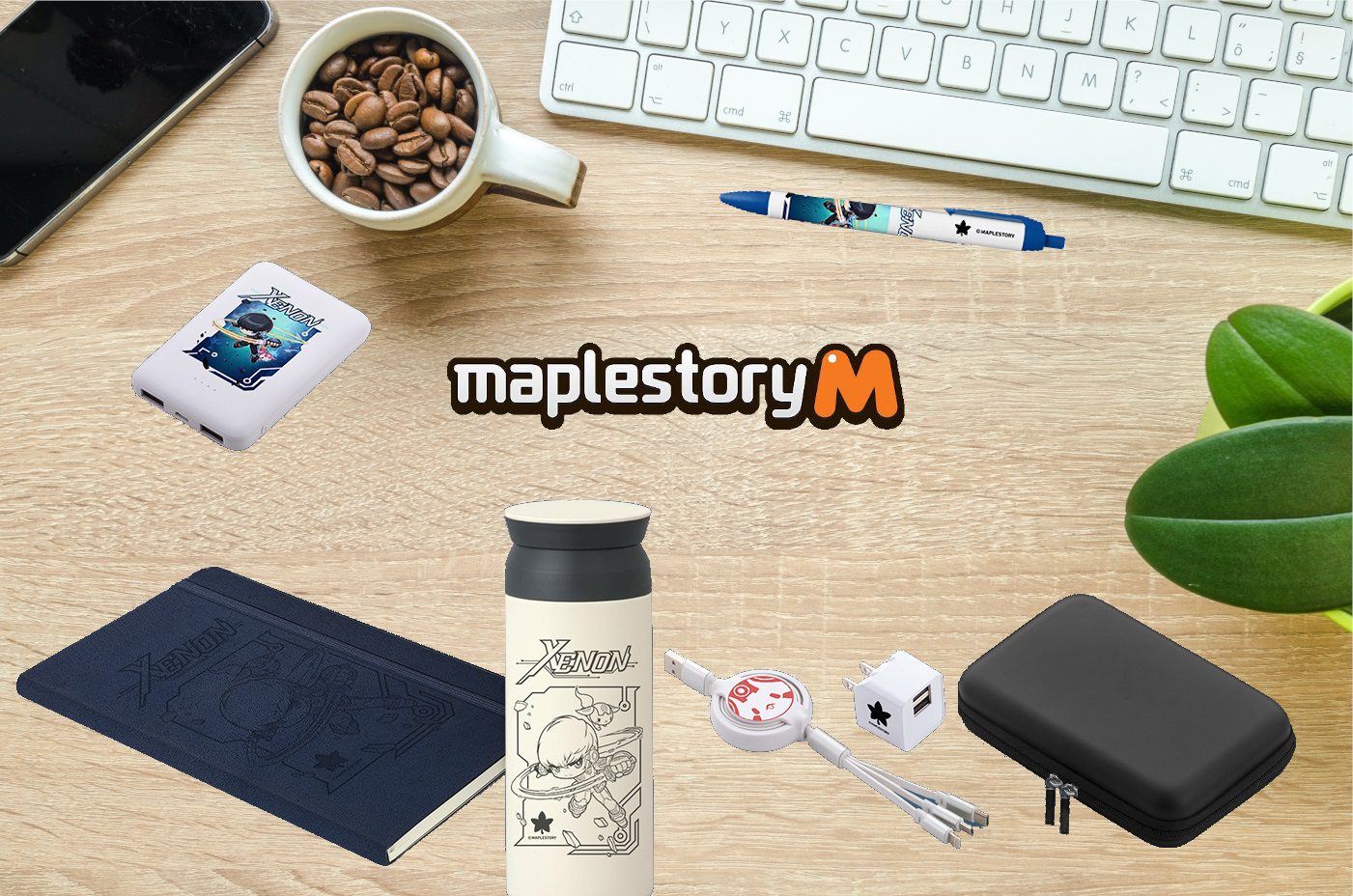 In today’s contest you can win a MapleStory M physical prize pack!

It’s physical prize time! I love giving away actual, tangible objects for people to get their hands on. And today, we’ve got a prize pack full of useful objects!

MapleStory M just dropped a content update, which means I’m here to promote it by giving away free stuff! It’s my thing. Don’t @ me.

Here’s what’s going on in the world of MapleStory M!

Starting today, Maplers can explore Mapleworld as Xenon, a cybernetically enhanced, highly versatile new class in Nexon’s free-to-play mobile MMORPG, MapleStory M! A uniquely versatile class, Xenon can equip both Thief and Pirate gear. Xenon uses both Mana and a class-specific energy supply for his skills, all while wielding a lethal energy whip that can cut through nearly anything.

The Xenon update will bring various additional elements, including the ability to craft Android companions, which can show off equipped gear and outfits. Commander Hilla, a new boss with Normal, Hard, and Chaos difficulties is also added. Additional system updates include an all-new Premium Donation System, which consumes crystals instead of GP, additional Pocket Slots, a Hyper Stats Discount Function and new Ancient Equipment options. A selection of limited-time events celebrating the new Xenon character are available, including:

I know, I know, it’s a little after Valentine’s Day, but who doesn’t love, well, love? 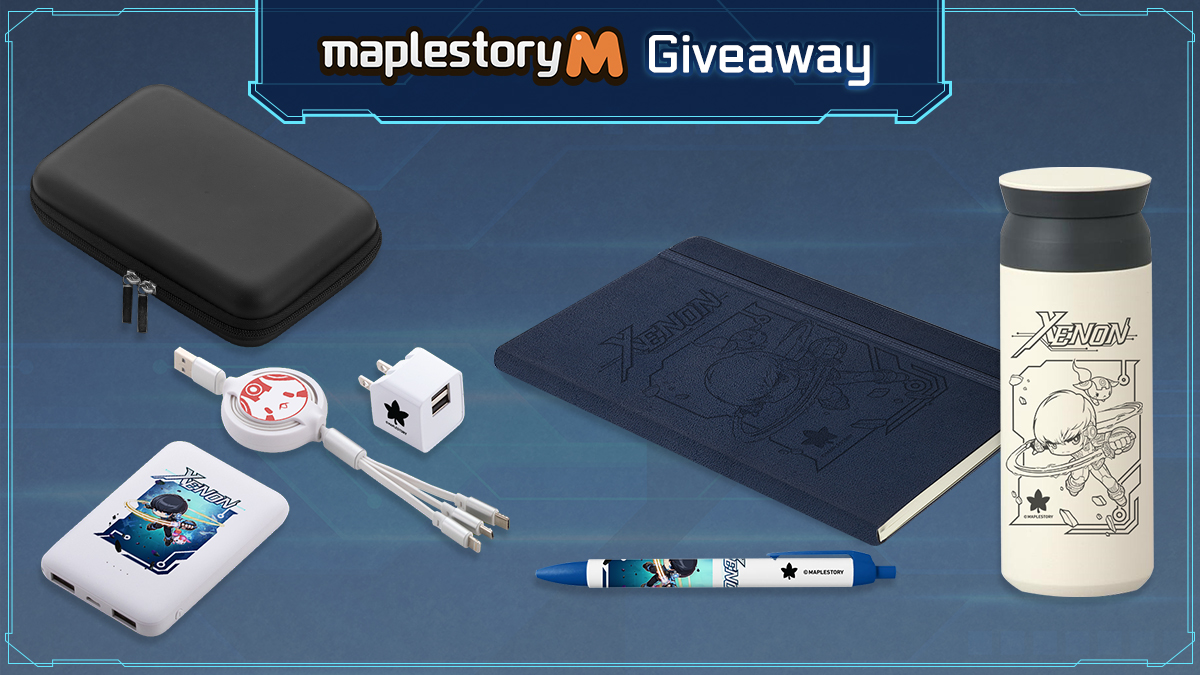 Our prize pack includes everything you see above, including:

Use the widget below to enter for your chance to win. You can enter daily. Be sure you click around for bonus entries, and tell me in the comments below how you’re doing. It’s important to talk about how everything is going. This is a community — let’s be friends.

We have one bundle to give away; winners will be drawn next Wednesday. As this is a physical prize, you must have a United States shipping address in order to win. I’m so sorry, Latvia.

MapleStory M is free to play, and a available now for Android and iOS.