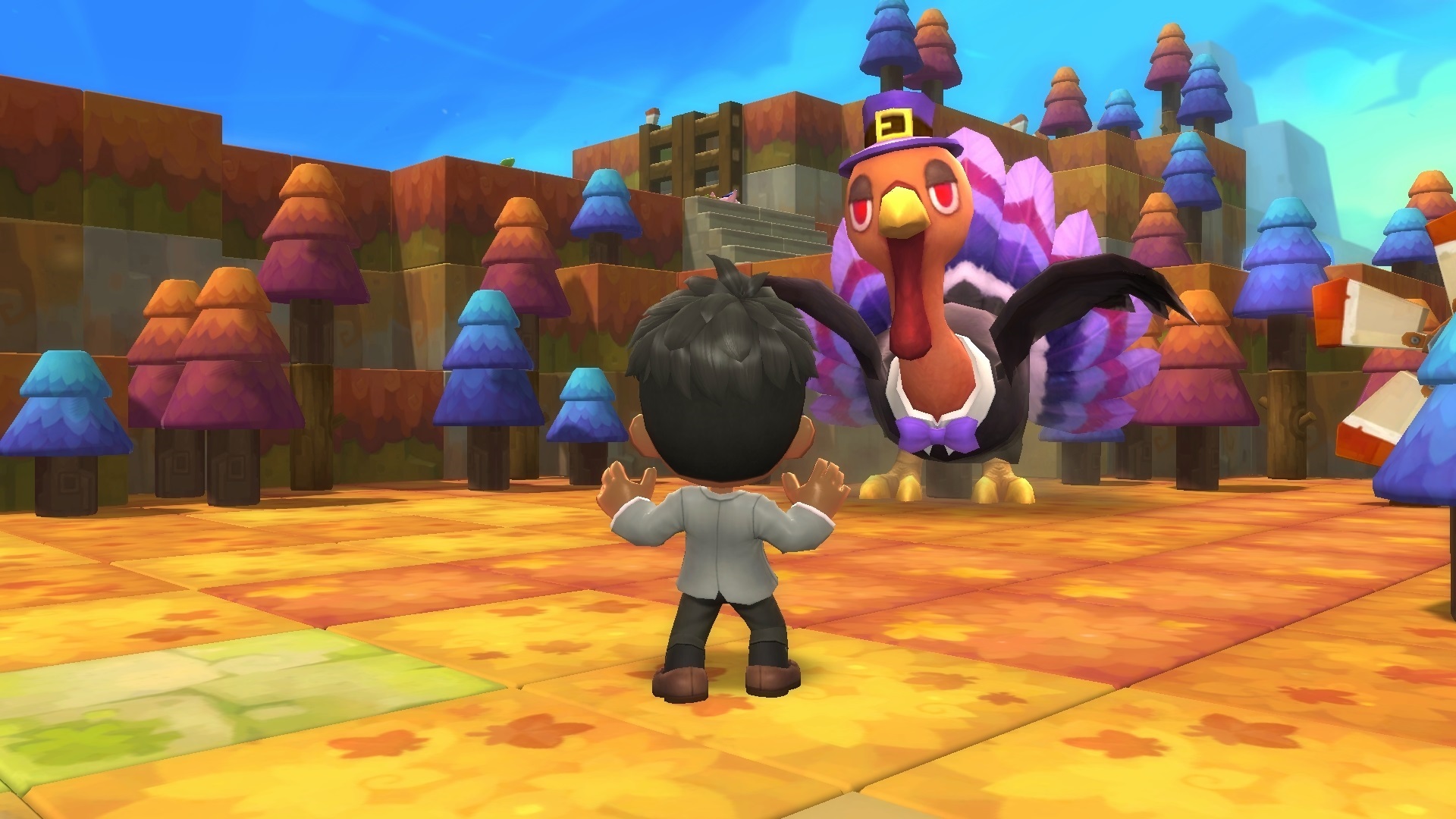 My middle name is Contest. Enter for your chance to win a MapleStory 2 Founder’s Pack Explorer Package.

The folks over at MapleStory 2 really seem to have taken a liking to you guys! They hooked us up with some early release keys a few weeks ago, and now, they want to make their hugely successful free-to-play MMORPG even freer-to-play for you guys!

Let’s give away 30 Founder’s Pack Explorer Packages to get you guys some awesome in-game items!

Today marks a milestone for the worldwide phenomenon MapleStory 2 as the new Chaos Rising Update drops a ton of new and seasonal features to the game.

Starting today, Maplers can now join Chaos Raids in their two favorite dungeons, Shadow Altar and Moonlight Fortress, followed by the the Ludibrium Clock Tower Chaos Raid on November 30th. Chaos Raids are challenging, straight-to-boss 10-player dungeons with satisfying difficulty and incredible rewards for players such as weapons and Legendary gear including: Extreme, Rare, and Panic.

Between today and Dec. 6, the Turkey Terror limited-time event is available to all players Lv. 10+. During this event, an enormous wild turkey is leading an invasion of Maple World. Players can accept the “Defeat the Wild Turkey” daily quest from Ruby in Queenstown and complete to earn the exclusive “Dashing Turkey Mount.”

There will also be a Maple Harvest event during the same time frame where players can earn “Maple Leaf” coins to purchase items from NPC Bobby’s shop. There are also unique titles to earn from various in-event quests.

To celebrate the new content, Nexon is giving out 30 Founder’s Pack Explorer Packages, which includes:

That’s a $40 value that they bundle for $25, and you’re getting for $0. That math definitely works to your favor!

To enter to win, tell us how you plan to roast the wild turkey and end the Turkey Terror. I’m going to strap it to a chair and make it watch a TED Talk on the history of the cardboard box. It’ll die of boredom within 20 minutes, which I think is the most humane way to put it down.

We’ve got 30 keys to give away. Winners will be drawn on Monday, November 12. Please make sure you comment using a Dtoid account that has your current email address on file. If you don’t, I’ll make you watch the cardboard box talk, too.

MapleStory 2 is available to play for free now. Head over to PC Invasion for more chances to win!