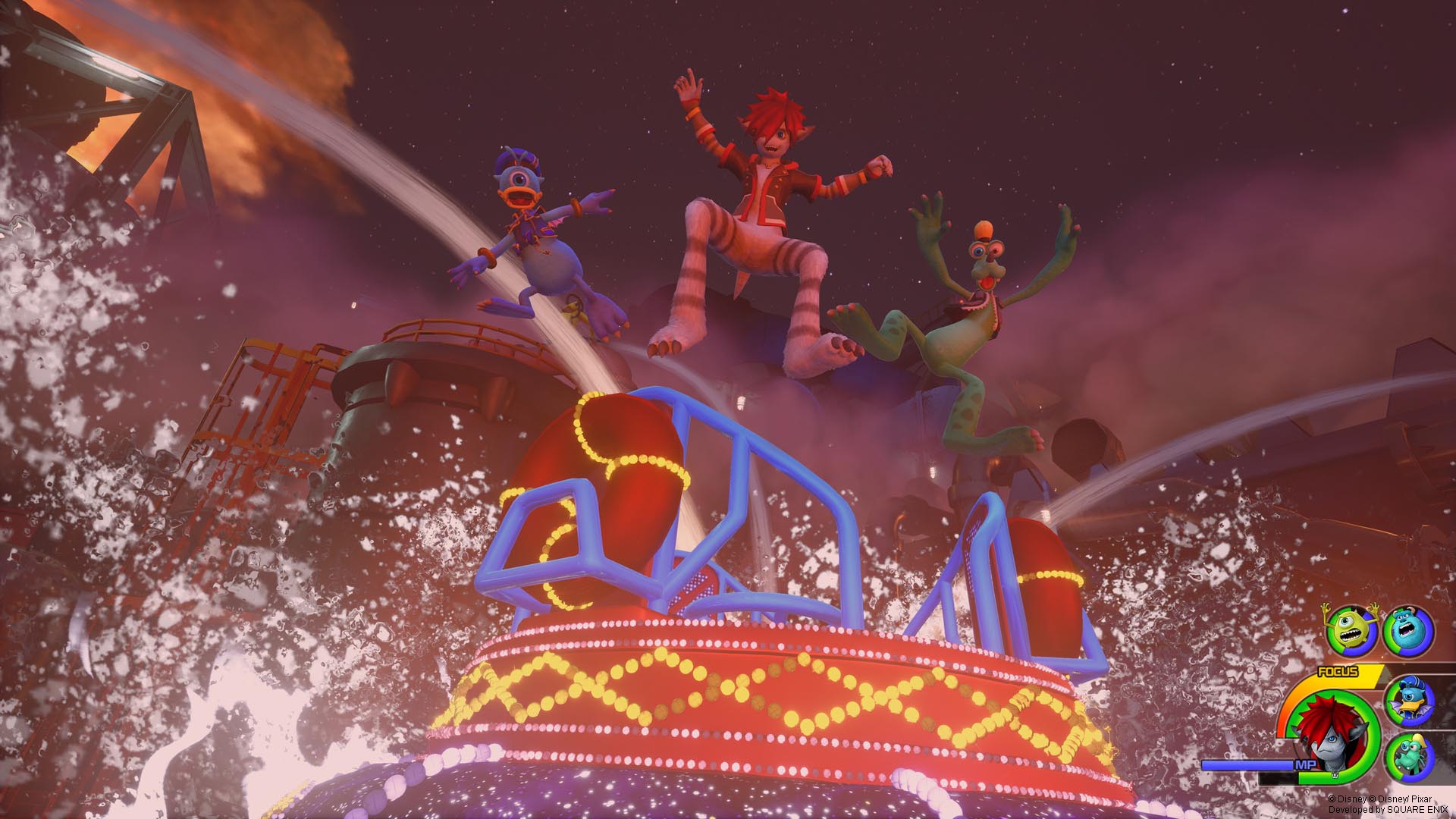 Open your heart to dorkness!

Overcome the darkness with our contest for a Kingdom Hearts action figure bundle!

The wait is finally over — Kingdom Hearts III is out there and in the wild, ready to be enjoyed the its legions of fans who have stuck with the venerable series through its ancient two main entries and menagerie of spinoffs. What a ride, eh?

To help celebrate the [very belated] launch of the title, we’re giving away a Kingdom Hearts action figure prize pack, courtesy of our friends at Diamond Select Toys!

Chances are, I don’t have to introduce the game to you. Sora and his magical keyblade take on legions of darkness led by Xehanort (I think?), who’ll stop at nothing to destroy all worlds and seal away Kingdom Hearts in darkness (I think?). Uh, I may be a bit rusty on that considering I was still in high school when the last game came out, but that’s close enough.

Regardless of my spotty memory, you can enjoy the final chapter in Sora’s journey (possibly?) with this set of action figures! We’ve got a bunch of stuff coming at our winner, including the following sets:

These 22 figures represent roughly 0.0031% of the total characters across the series, so you’ll be well on your way to understanding what’s going on!

To enter to win, use the widget below to drop your name and email address — that’s it! You can repeat daily for additional chances. For bonus entries, follow Dtoid and Diamond Select on Twitter and share our contest post with your friends!

While you’re waiting for the winner to be announced, tell us below your favorite Kingdom Hearts memory. Mine is driving to the mall the very first day I got my driver’s license, boldy walking into Hot Topic, and buying a KH t-shirt featuring Halloweentown Sora, Donald, and Goofy. The moon behind them was all glittery, and I looked like a nerdy Elton John wearing that thing. In all the best ways.

We have one prize pack to give away. You must have a United States shipping address in order to win. Our winner will be drawn on Wednesday, February 6.

You can check out Kingdom Hearts merch, and gear from a whole slew of other popular franchises, over at Diamond Select Toys!