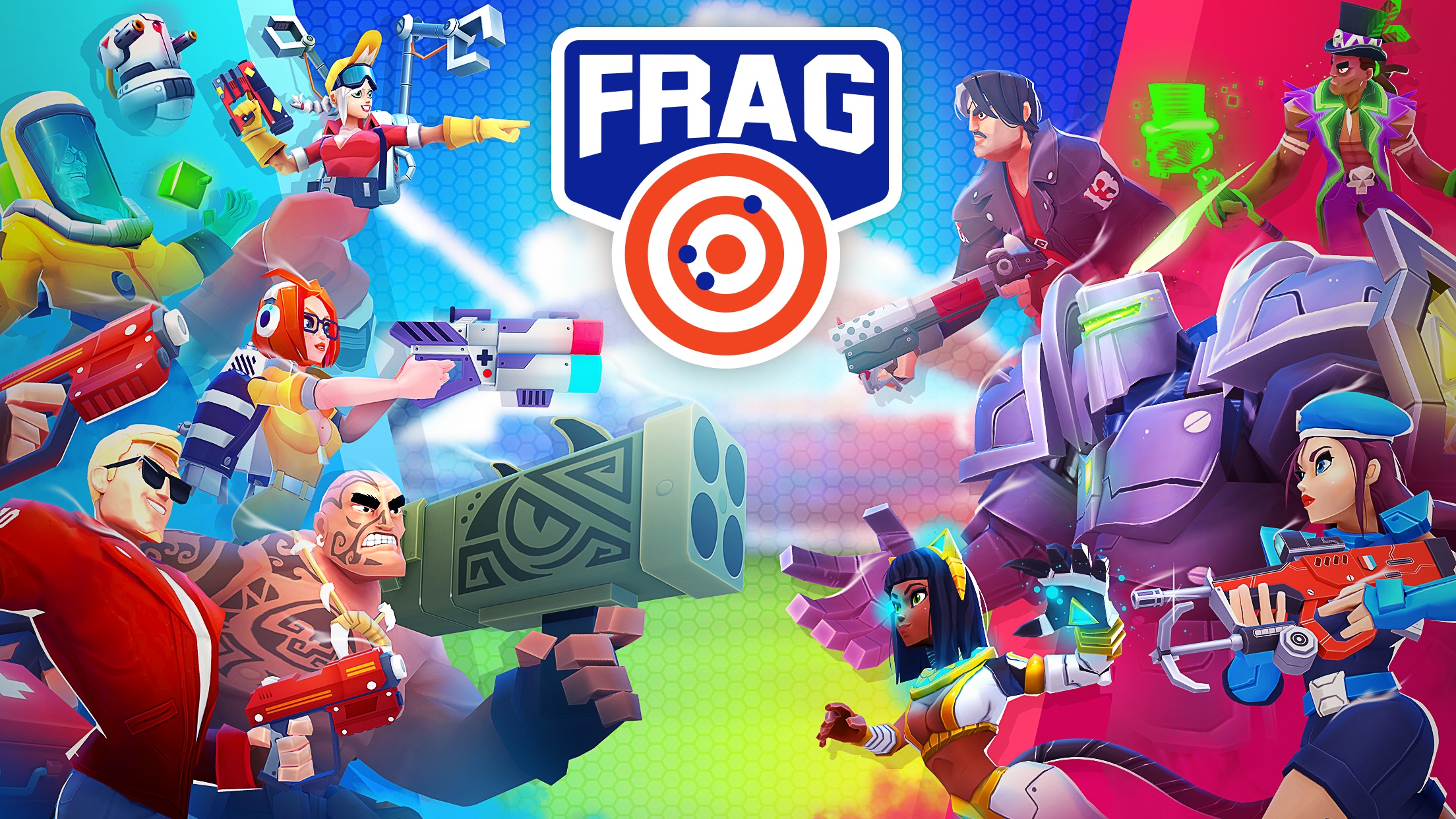 Take the fight on the go with today’s contest for a FRAG prize pack!

I know we don’t do a lot of coverage ’round these here parts, but after our last swaggy giveaway, I figure we can expand our scope a little bit.

Today we’ve got a prize pack for newly-released mobile shooter FRAG. Up for grabs is a mug, hat, and t-shirt combo, along with an in-game gift to swag out your character!

FRAG was designed from the ground up to behave like a true FPS on a wide variety of mobile devices. As Oh BiBi cofounder Stanislas Dewavrin puts it, “When we started the project a year ago, before Fortnite blew up, we were certain a shooter would hit the top 10 on mobile. Control was a challenge during the design phase. We wanted it to be absolutely perfect. As precise as a mouse, and as intuitive as a touch interface. After months of hard work, we figured out a system that would feel totally natural on mobile.”

The game also features an integrated social platform to communicate with fellow fraggers and share videos within the game, and on social media. A clan system and a season framework add competition and novelty to the mix making FRAG esport ready.

Check out our wares: 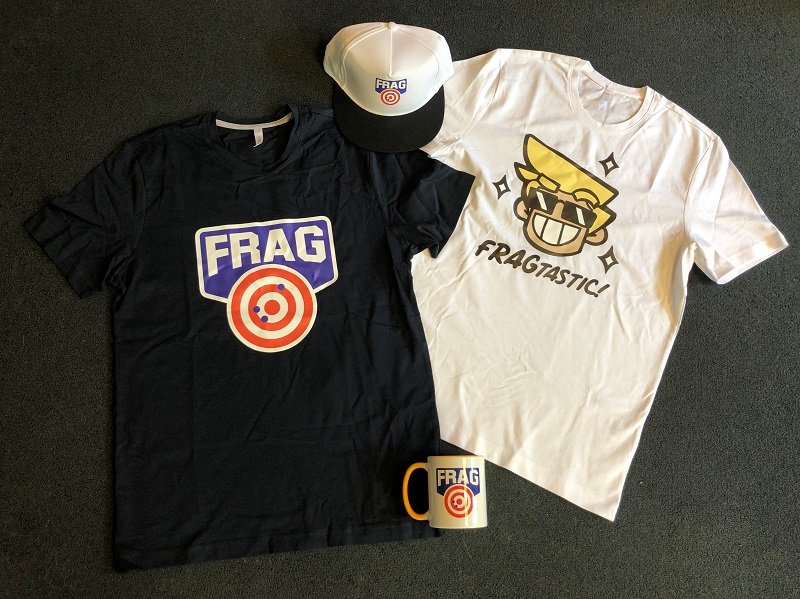 Two lucky winners will receive the items shown above, including:

To enter to win, use the widget below to leave your name and email address. You can enter daily for extra chances to win. For bonus entries, follow Dtoid and FRAG on Twitter and share our contest post with your friends.

While you’re waiting, tell us in the comments below what you’ll sip out of your brand new mug. I actually love gaming mugs, and have a small collection of them at my house. I usually drink coffee out of them, but every now and again I’ll Irish that bad boy up and kick my mornings off right! Or wrong, according to society. But we don’t like society, do we?

We have two physical prize packs to give away. Three runners-up will receive an in-game gift! You must have a United States shipping address in order to win the physical prize. Winners will be drawn on Thursday, March 14.

FRAG is available to download now for iOS and Android devices. Hit up our sister site Daily Esports for more chances to win!