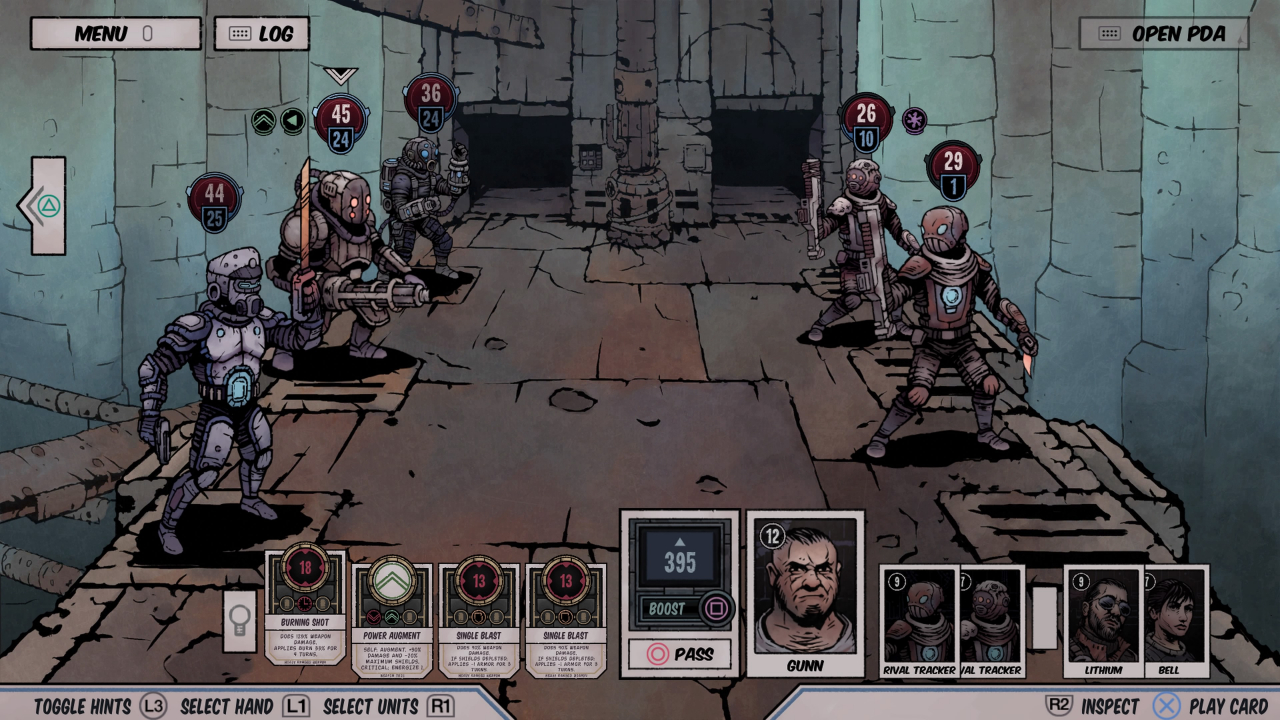 This whole quarantine thing is getting pretty old. Earth kind of sucks right now — wouldn’t you just kind of like to get away?

Well, good news, folks: We can! We’ve got PS4 and Xbox One copies of turn-based RPG Deep Sky Derelicts: Definitive Edition to give away so you can escape the perils of this planet and head out into space. I’m sure there aren’t any viruses out there…

I’ll let Snowhound Games tell you all about it.

In a grim dystopian future, where mankind has scattered across the galaxy and the human society has split into two distinct classes, you are a poor stateless outcast forced to live off scraps from derelict alien stations and ships in the outer space. A fabled alien derelict ship somewhere within the Deep Sky sector of space is your voucher for a citizenship and a promise of cozy life on a hospitable planet.

Experience Deep Sky Derelicts in its definitive edition, which brings together the base game and its two DLC, New Prospects and Station Life. Both adding new features, content, areas, gameplay mechanics and much more!

A cozy life? Hospitable planet? Yep, this is the complete opposite of Earth right now.

To enter to win your copy, comment below telling us your preferred platform (PS4 or Xbox One) and what you’re doing to stay sane in these trying times. I’ve been watching a lot of The Office while working from home during the week, but man you can only stream so much before it gets old. I’m thinking of taking up knitting — maybe I can knit some toilet paper since I can’t actually buy any right now.

We have five copies each for PS4 (NA region) and Xbox One; winners will be drawn Wednesday, April 1. Make sure to comment using a Dtoid account with your current email address on file. New to the site? Sign up here to tell us how you’re preventing from going stir crazy!

Deep Sky Derelicts: Definitive Edition is available now for PS4 and Xbox One. You can also buy the game on Steam and Switch (though we don’t have keys for those, so don’t ask!).