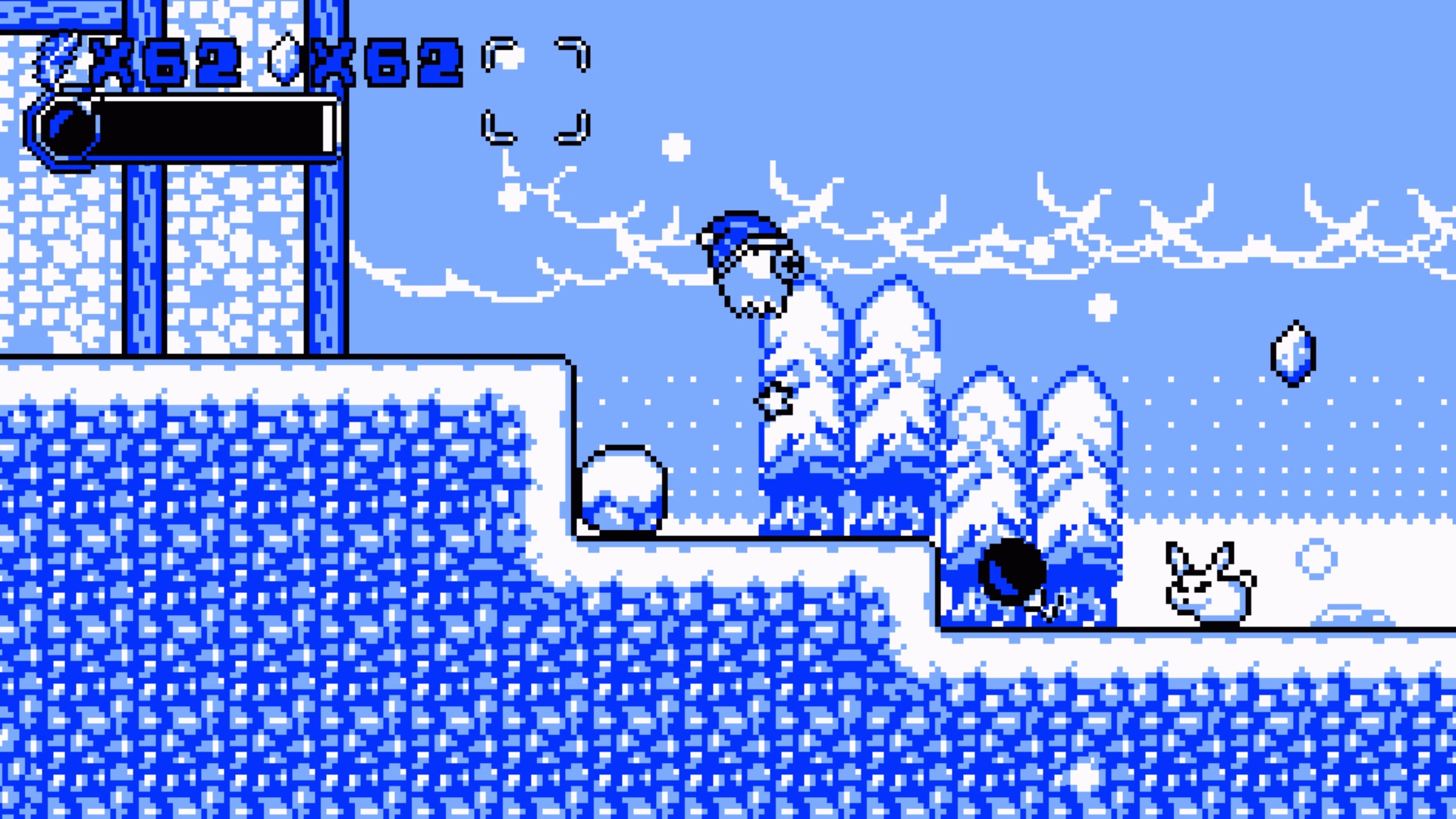 Don’t be a fish out of water — enter our contest for your chance to win a Steam or Switch copy of Save me Mr Tako.

I’m excited — ya know why? It’s because today we get to make lots and lots of puns! I love puns. I consider puns to be the purest and most intellectual form of comedy. Because, as you all know, I am a scholar. It’s just how it shakes out.

So, fellow wordsmiths, get punny for your chance to win a copy of Save me Mr Tako for Switch or Steam!

Join the titular Mr Tako as he journeys from sea to land in order to bring peace to warring nations. When he saves a human from drowning, Mr Tako is granted the ability to walk on land by a nearby fairy. He’ll use his newfound abilities to ease tensions between humans and octopi, who have long held animosity toward one another. Spit ink to turn enemies into platforms to traverse both land and sea, battling huge bosses and bridging the gap between mankind and cephalopods.

Here’s what I want from you: Comment below telling us for which platform you’d like the game. Then, give me your best octopus-themed pun. Not a fan of puns? You can opt instead to tell me in exactly eight words why you want this game. Extra credit if you make a pun using exactly eight words! (But no extra entries, you showoff.)

We have two Switch and two Steam keys to give out. Our Switch keys are for North American eShop accounts only. Winners will be drawn on Tuesday, December 4. Make sure you comment using a Dtoid account that has your current email address on file.

Save me Mr Tako is available now for Switch and Steam.