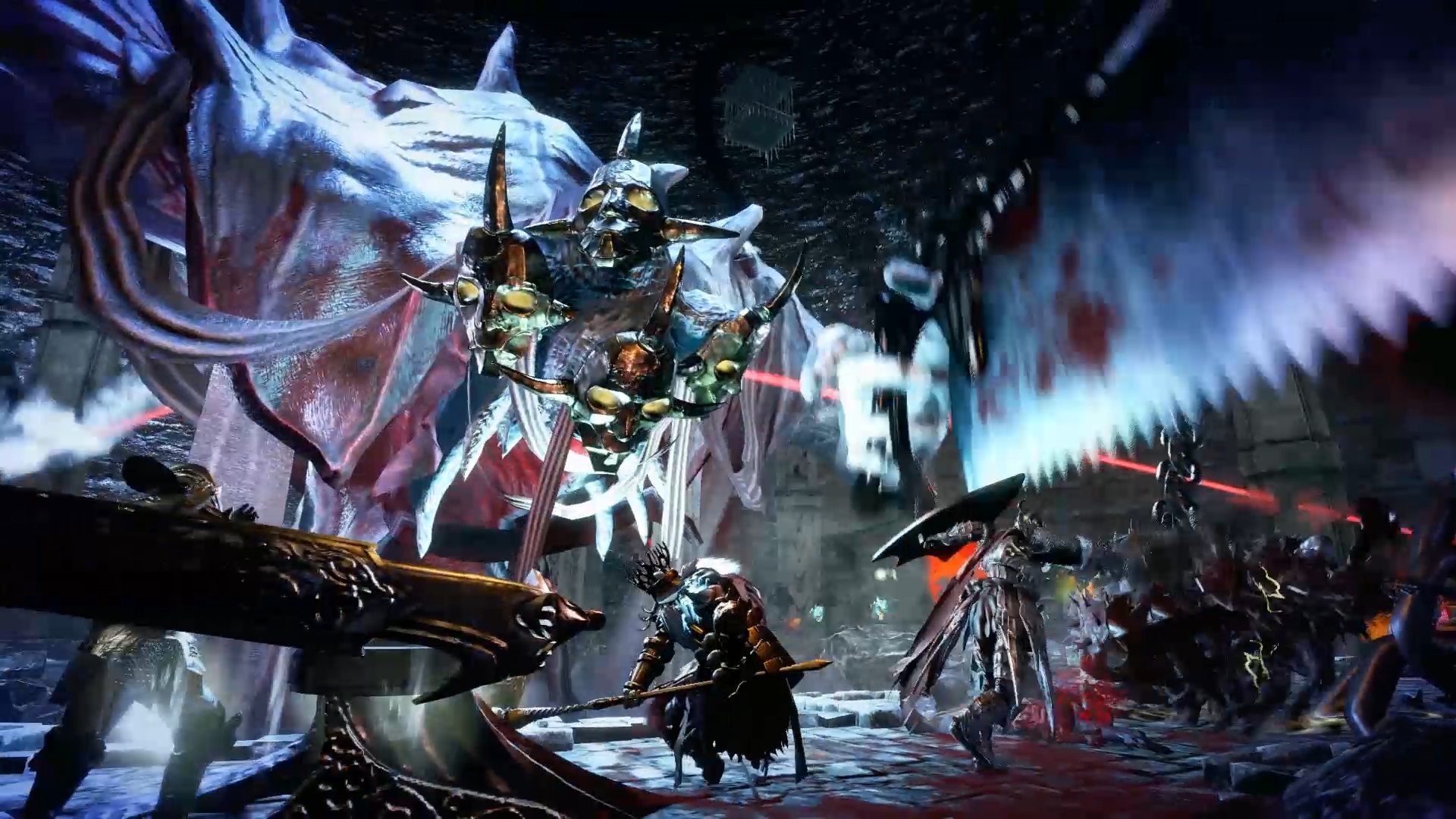 For Switch, PS4, Xbox One, and Steam!

Fend off the minions of hell with today’s contest: Win Hell Warders for Switch, Steam, or PS4!

I don’t know about you, but I certainly do my best to keep hell from invading the Earth. Like, I pour salt around my house and say my prayers and drink my milk and eat my vitamins and all of that, which are all great ways of preventing the apocalypse. I think.

You can stave off the minions of the deep by winning a free copy of Hell Warders for your Switch, PC, Xbox One, or PS4, though. Do your part!

This hybrid action RPG/tower defense title sees players picking a class and summoning armies to stop the hordes of the underworld from taking over the world. Fight alongside your summoned servants using guns, spells, and good old hack ‘n’ slash to stop your foes. Hell proving to be too much for ya? There’s four player co-op so you and your friends can take the fight back to Hell.

To enter to win your copy, comment below telling us what caused hell to get all ornery and rise up to try to conquer Earth again. I mean, I get that I’m a bit clumsy at times, but you shout one ancient spell in the middle of church and all of a sudden you’re the one responsible for Satan’s minions ransacking Wendy’s like Vikings in an English settlement in the 1100s? Well I won’t be held responsible for it all. This time.

We have…whew…a bunch of keys to give away. Let’s just make a list:

Oh my god. Ok, make sure to tell us which one (platform and region) you want. Winners will be drawn on Thursday, February 7. Make sure to comment using a Dtoid account with your current email address on file. New users can sign up here to make fun of Wes, who definitely needs to be taken down a peg or two.

Hell Warders is available now on PC, PS4, and Switch. It’s available for pre-order on Xbox One.