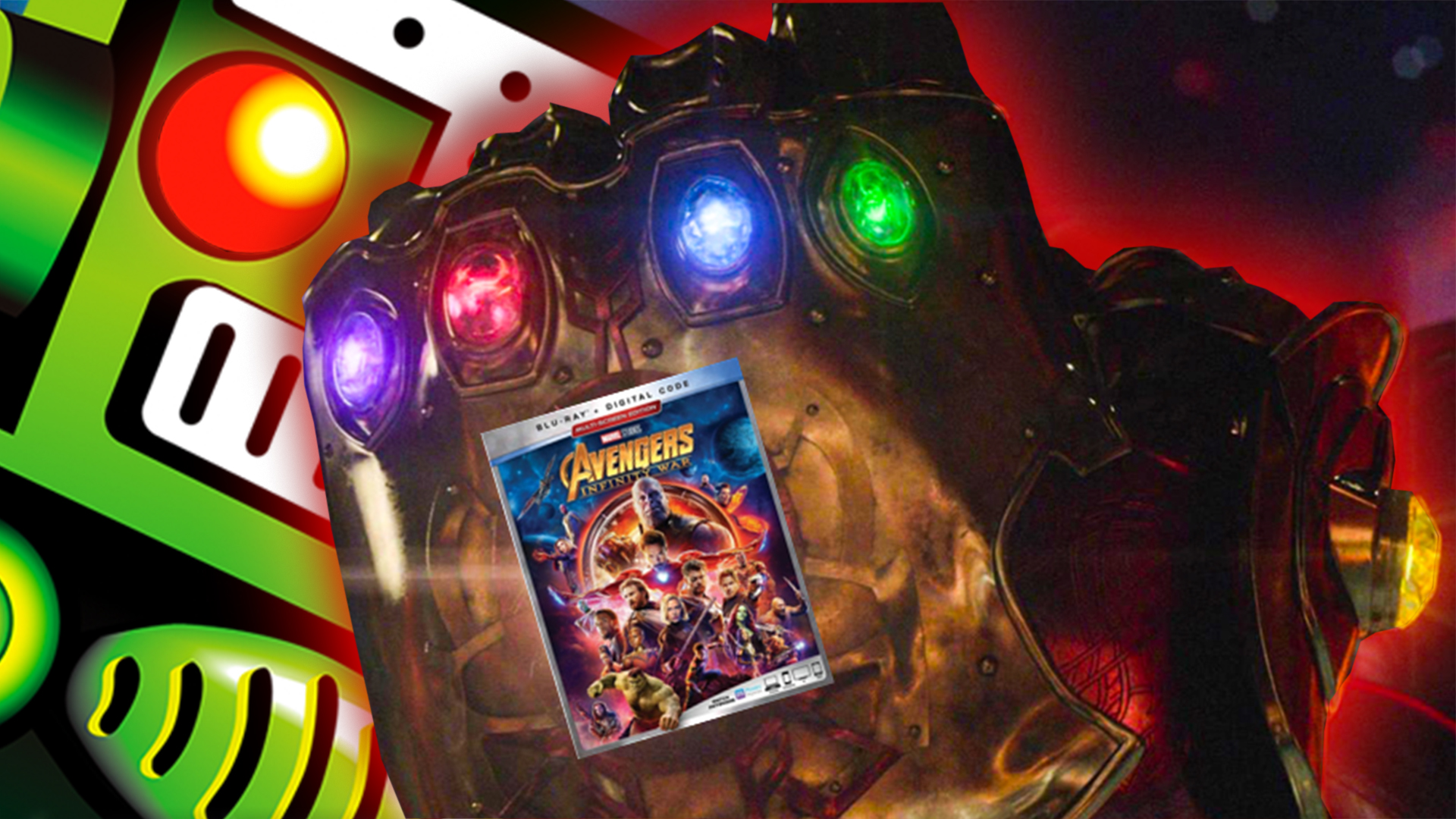 I begin most contests with a bit of pomp and circumstance to really up the drama before revealing the true nature of the prize. But when a movie makes like eight gabillion (a real number, look it up) dollars at the box office, I suppose there’s not much for me to introduce to you guys.

Anyway, who wants to win a copy of Avengers: Infinity War on Blu-ray?

Avengers: Infinity War is the culmination of over ten years of the Marvel Cinematic Universe, and boy does it deliver. I’m not usually one to go gaga over superhero films, but this one was extremely impressive, and performed the rare feat of making a two-and-a-half-hour movie about strong dudes punching the crap out of one another fantastic from beginning to end. I’d say more, but what more is there to see? It’s the freakin’ Avengers!

To win your copy, comment below with your nefarious scheme should you happen upon the complete set of Infinity Stones. I’d use mine to un-cancel Silent Hills. That’s it. I’m done. I’m happy. Scatter them back among the stars.

We’ve got two Blu-rays to give out on Tuesday, August 14, so get your comments in now! Since these are physical prizes, you’ll need to have a US address in order to win. Also, make sure you have a Dtoid account with your current email address on file — if I can’t contact you, I can’t send you a brand new movie.

Avengers: Infinity War will be available on DVD and Blu-ray on Tuesday, August 14, and can be pre-ordered anywhere that likes making money.