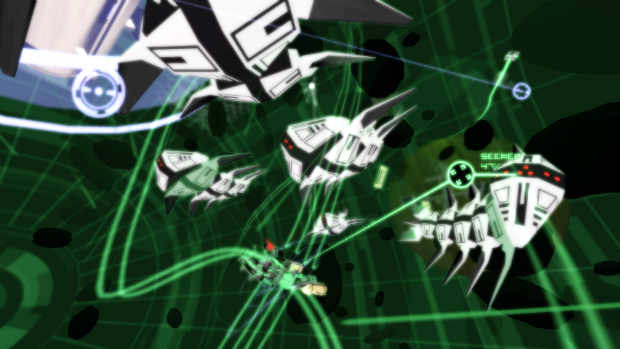 Five copies up for grabs

Our friends at Kraken Empire have given us five keys for their crazy shoot-’em-up Kromaia to give away to lucky Dtoiders!

Described as a frantic, old-school, coin-op shoot-’em-up that’s come crashing headlong into the 21st century, Kromaia has you blasting hordes of enemies in a 360-degree, sci-fi environment, and it looks like great fun!

To enter, just leave a comment in the thread below! You have until Sunday, February 8 at 11:59pm Pacific to enter, and the contest is open to anyone in the world!

Good luck! And remember, our Huge Members get automatic entry into all contests (and double entries if you enter one manually), exclusive beta code giveaways for upcoming games, monthly newsletters direct from the staff, ad-free browsing, and more! And most of all, your $3 a month helps directly support the site you love. Try us out!