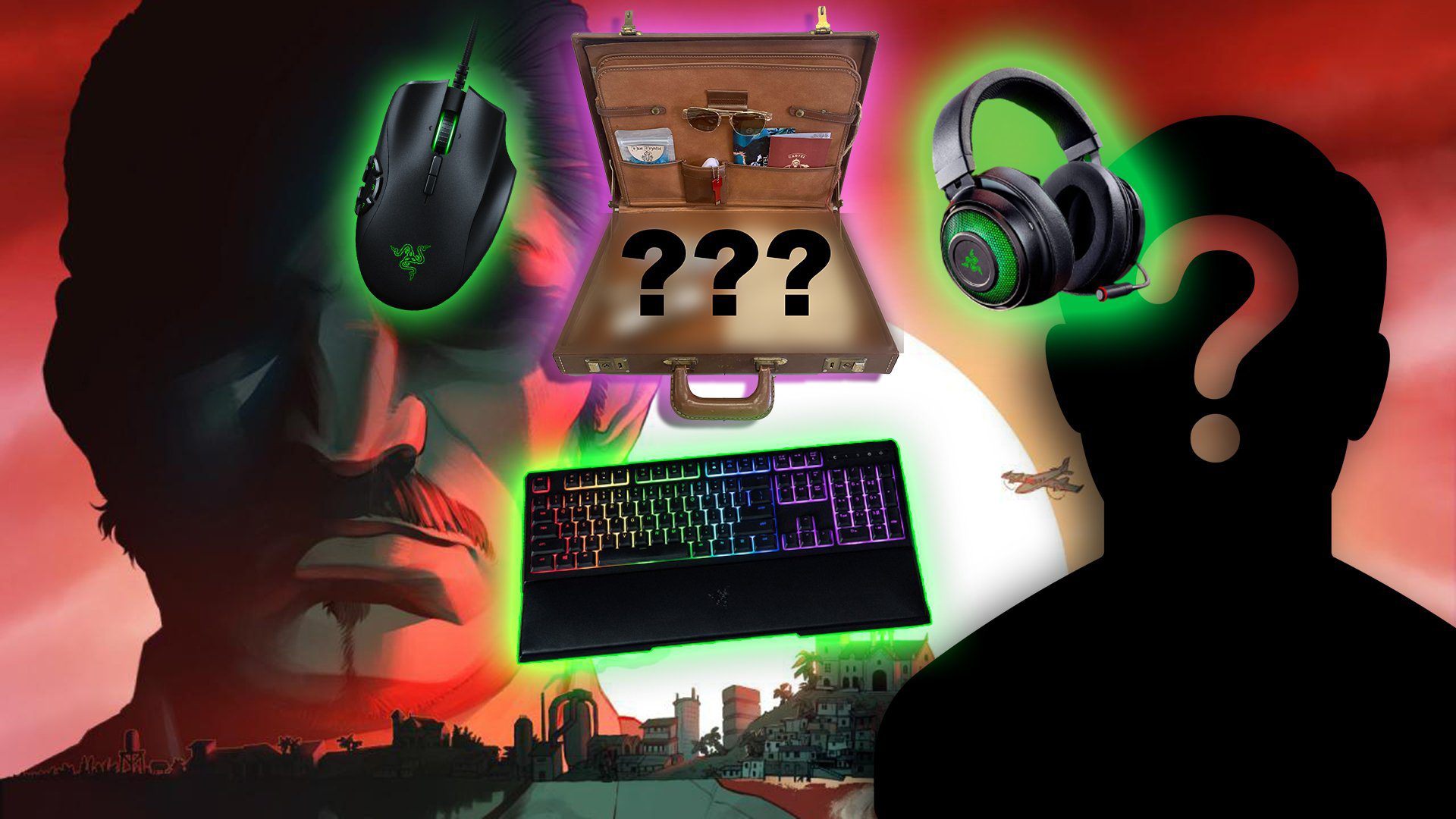 This is a HUGE prize, y’all

In today’s contest you can win a Cartel Tycoon ultimate prize pack, including a copy of the game, a Razer accessory bundle, and a chance to appear in the game!

Kiddos, we’ve got a doozy today! Publisher tinyBuild is gearing up for the release of their drug lord simulator Cartel Tycoon, and just dropped a surprise Uncut Earliest Access session on their site. Bold! And what good is a launch without giving away some free stuff on Destructoid?

Well, they really brought it with this one. tinyBuild and developer Moon Moose are offering up not only a copy of the game, but a super sweet Cartel Tycoon prize pack (complete with briefcase and goodies), a Razer accessory bundle (including a keyboard, mouse, and headset), AND a chance for you to appear in the game as an NPC! This is definitely one of the biggest prizes we’ve had here, so tie a rubber band around your arm and inject this contest into your bloodstream!

Cartel Tycoon puts players in the shoes of a fictional drug lord hellbent on taking over the drug trade in their country. Grow your crops, distribute them, and manage the business side of things while also having to worry about rival gangs and barons trying to muscle in on your turf. Take over territories, bribe officials, recruit lieutenants, and run your empire to be the biggest in the world.

Alright, to the prizes! Five lucky runners-up will be given a copy of the game so they can live out their wildest, druggiest dreams. If you’re our lucky grand prize winner, you’ll receive:

I told you this prize was dope! (*ducks incoming tomatoes*)

To enter to win, use the widget below to leave your name and email address. You can enter daily. Click around for ways to earn bonus entries, and be sure to comment below telling us how awesome this prize is.

We have one ultimate prize pack to give away; the winner must have a United States shipping address. We also have five runner-up keys for the game, available to anyone. Winners will be drawn Friday, November 6.

Contest: Win a Cartel Tycoon prize pack, Razer computer accessory bundle, and a chance to be an NPC in the game