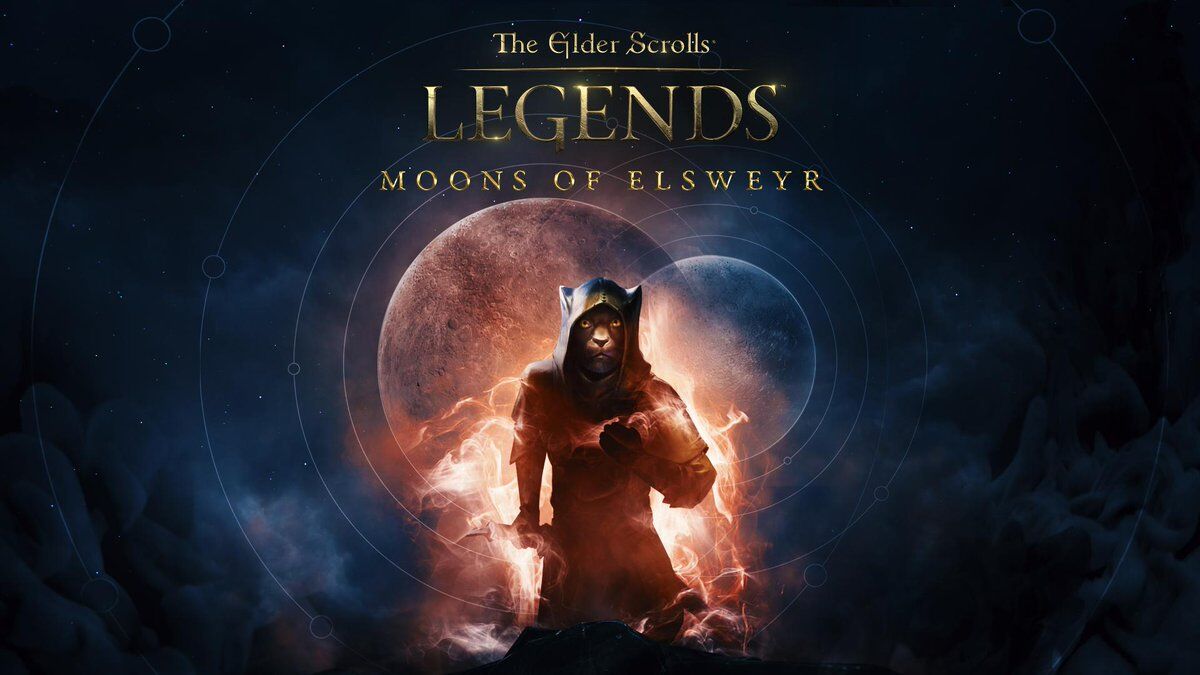 We’re over the moon with this one

Today’s contest is for card packs to usher in The Elder Scrolls: Legends releasing the Moons of Elsweyr content!

The Elder Scrolls is everywhere. You can’t escape it. It’s on consoles, PC, mobile, board games, smart speakers — you name it, it has an Elder Scrolls game. Is there a kart racer based on the series yet? There should be.

There may not be a TES dating sim, but there is a card game! The Elder Scrolls: Legends just expanded with Moons of Elsweyr. We’re giving away bundles of packs to help give you an edge when you steal cheese via card-based battle. Don’t ever say we don’t do anything for you!

Read a description provided by Bethesda since I would totally screw this up:

The Elder Scrolls: Legends, a strategy card game that explores the series’ characters, creatures, deities, and lore, is back with Moons of Elsweyr, available now on PC, iOS, and Android devices.

In the new Moons of Elsweyr expansion, The Khajiit of Elsweyr have taken up arms against the encroachment of Imperial control, led by Euraxia Tharn, and call upon any allies willing to aid them. Things become more dire as ancient dragons are unleashed upon the land with devastating machinations all their own. Moons of Elsweyr welcomes over 75 new Elsweyr-inspired cards along with two new mechanics — Wax & Wane as well as Consume — two new pre-made decks to get you rolling, a new playmat, and more.

With dragons in the skies, Imperials on the ground and the undead just waiting to be called up from their shallow graves, things are really heating up in The Elder Scrolls: Legends.

See? This is why no one likes cats.

Here’s what our prize bundle includes:

While you’re waiting to see who won, tell us in the comments below why people keep allowing cats to do this kind of stuff. They’re always knocking things off tables and picking up arms against Imperial encroachment, and damn it, I’m tired of it.

We have five prize bundles to meow at you. Winners will be drawn Wednesday, July 17.

The Elder Scrolls: Legends is free to play across PC and mobile devices.