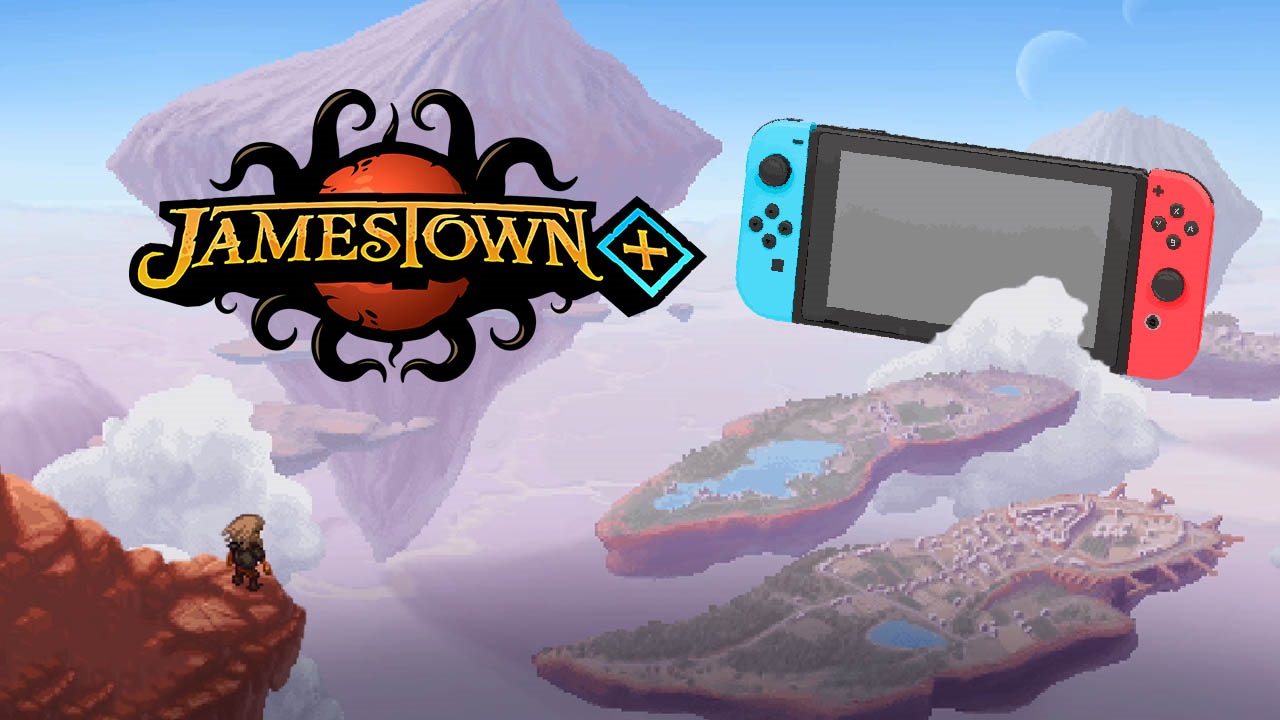 Runners-up can win a Switch or Steam copy

In today’s contest, we’re giving away a brand new Switch, and a copy of Jamestown+ to give you something to play!

For the last time, I don’t have anymore autographed Lorenzo Lamas pictures to give away, so stop asking! I’m tired of getting inundated with these requests, so please, just track him down and make him sign a headshot while he’s trying to eat his Chipotle like the rest of us.

What I do have is a brand new Switch console to give away, though! It’s almost as good as Lorenzo’s signature. Jamestown+ just hit Switch, and to celebrate we’re giving away the game and a console to play it on. Not bad, eh?

Jamestown+ is kinda like the original Jamestown, but…uh…plus! This historically accurate shmup sees English settlers through their conquest of Mars, which most likely actually happened. It’s a shmup, so expect lots of bullets, power-ups, and level restarts as you weave in and out of Martian fire. This enhanced version of the original adds new levels, new enemies, and local co-op so you and up to three other friends can learn history together. Yay!

Since this is such a momentous event, the kind folks over at Final Form Games decided that the best way to get people to play their game is to give them a console to play it on. So that’s what we’re doing!

See that above? That’s [a mockup of] the new console you’ll be receiving! The artwork isn’t final, so don’t flip out. But still, it’s a free console, y’all. That’s pretty dope. Our grand prize winner will receive the new console along with a copy of the game! We also have 10 Switch NA keys for runners-up, and 10 Steam keys, so more people can get in on the action.

To enter to win, use the widget below to leave your name and email address, and tell us which platform you’d like to win. Everyone will be entered for the grand prize, but I’ll determine which platform to send for runners-up. Winners will be drawn Thursday, December 26.

Jamestown+ is available now for Nintendo Switch and Steam.

Dtoid Contest: Win a brand new Switch and a copy of Jamestown+, just in time for Christmas