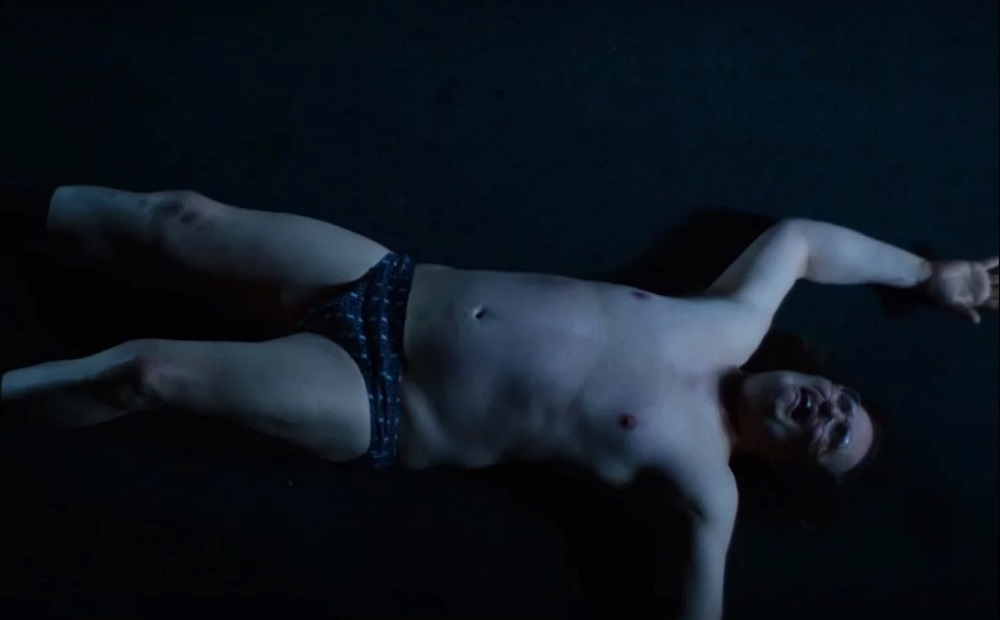 Enter our contest for a Blu-ray copy of The Greasy Strangler.

I don’t have many words for this one, so just play along with me, here.

I’ve got two Blu-ray copies of The Greasy Strangler. Why? I don’t know. I’m just plain broken, I guess. But now you have to take them.

I actually found a semi-SFW trailer! And it makes it kind of better. Depending on who you ask.

Here is the official synopsis of the film:

When Big Ronnie and his son Brayden meet female tourist Janet on Big Ronnie’s Disco Walking Tour — the best and only disco walking tour in the city — a fight for Janet’s heart erupts between father and son, and the infamous “Greasy Strangler” is unleashed.

Yep, that’s what we’re dealing with, here. I don’t know why I do these things, but I do.

Why do I do these things? Answer that question below and you’ll be entered to win a copy. I don’t have an answer, so maybe one of you can tell me why I’m so drawn to this kind of stuff.

We have two Blu-rays to give away; you must have a United States shipping address to win. Winners will be drawn on Monday, March 18. Make sure to comment using a Dtoid account with your current email address on file. New users can sign up here to give me some free therapy.

The Greasy Strangler is available now from our friends over at MVD Entertainment Group. You can find more chances to win over at Flixist, if you’re into that sort of thing.