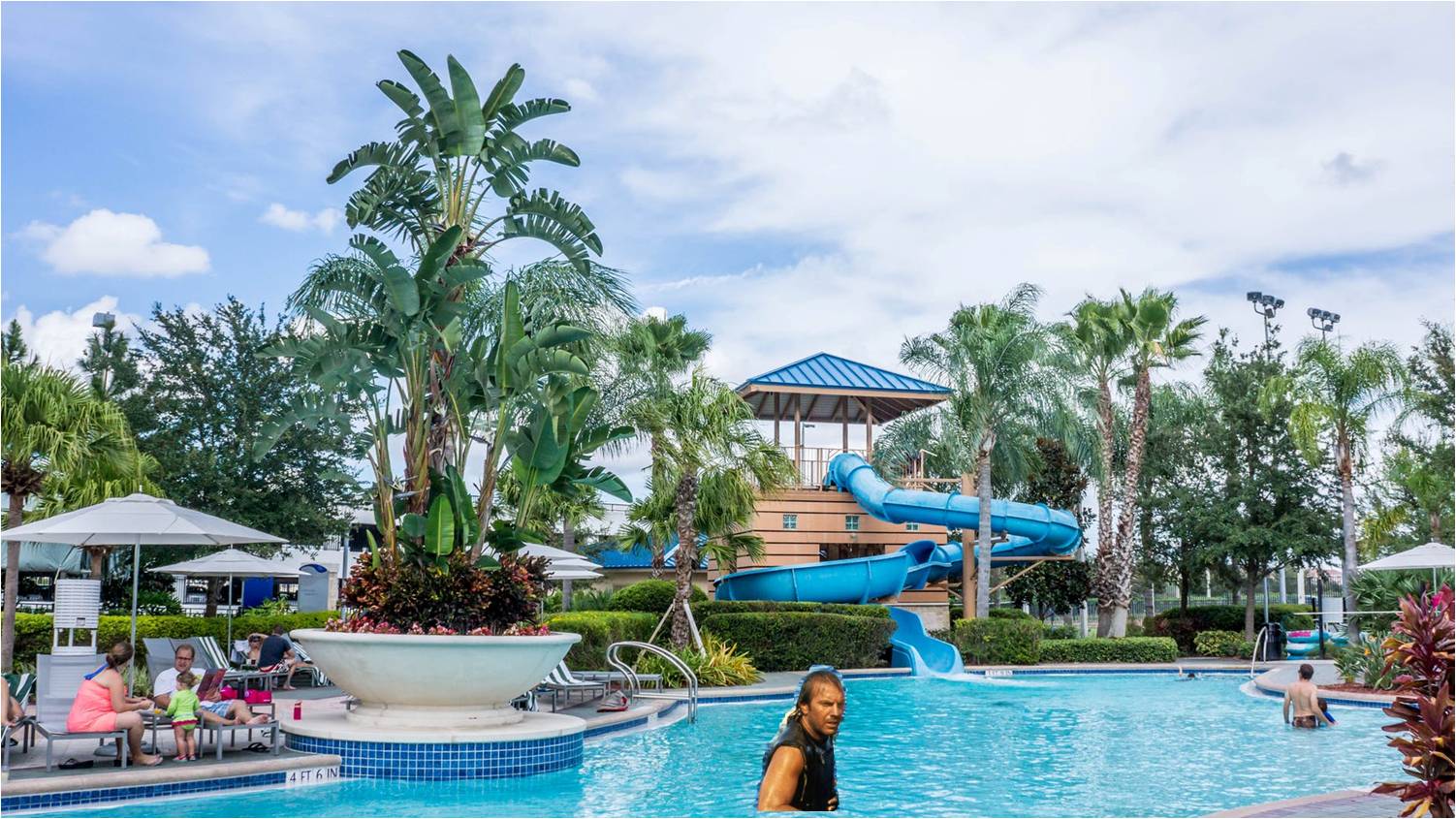 Don’t forget to bring a towel!

No eating 30 minutes before entering our contest for Waterworld on Blu-ray.

For most of us in the northern hemisphere, it’s winter. In a lot of places, it’s been a pretty damned cold one, at that. Wouldn’t you just like to be transported to a place where you can swim in the sun at your heart’s content?

Well, now you can, by winning a Blu-ray copy of one of the biggest blockbuster flops of all time, Waterworld!

The polar ice caps have melted, covering the world in what used to be frozen at the far ends of the planet. Humanity has had no choice but to adapt to the clime and survive entirely off the endless ocean. Welcome to Waterworld! This epic disaster of a Hollywood blockbuster doesn’t actually get the love it deserves. In many ways Mad Max on a rainy day, this movie has it all: Huge explosions, big-name actors really hamming it up to sell the damned thing, and even a big dumb water worm! And honestly, as much fun I’m poking at the movie here, the sets are really something special. In a time when you couldn’t just pay 7,000 animators to make realistic water effects, you had to have actual water. And man, this movie has actual water.

And they didn’t skimp on the bonus features for this one:

To enter to win, comment below putting 90s-era Kevin Costner in a more ridiculous film. Try to beat mine:

In a world where children’s imaginations have betrayed them, turning the ground into actual lava, mankind has had to adapt…

To living in the sky!

Kevin Costner stars as Fran Hambone, a sky-butcher who sails the skies in his hot air balloon selling his wares for fuel. But when a vegan zeppelin pirate (played by Designing Women‘s Meshach Taylor) tries to end Fran’s noble career, he will stop at nothing to save the woman he loves. And the sky-meats he loves even more.

We have two copies to give out. As this is a physical prize, you must have a United States shipping address to win. Winners will be drawn on Monday, January 28. Make sure you comment using a Dtoid-generated Disqus account, and that your account is up to date with your current email address. New users can create an account here!

Waterworld is available now from MVD Entertainment. Head over to our sister site, Flixist, for more chances to win!