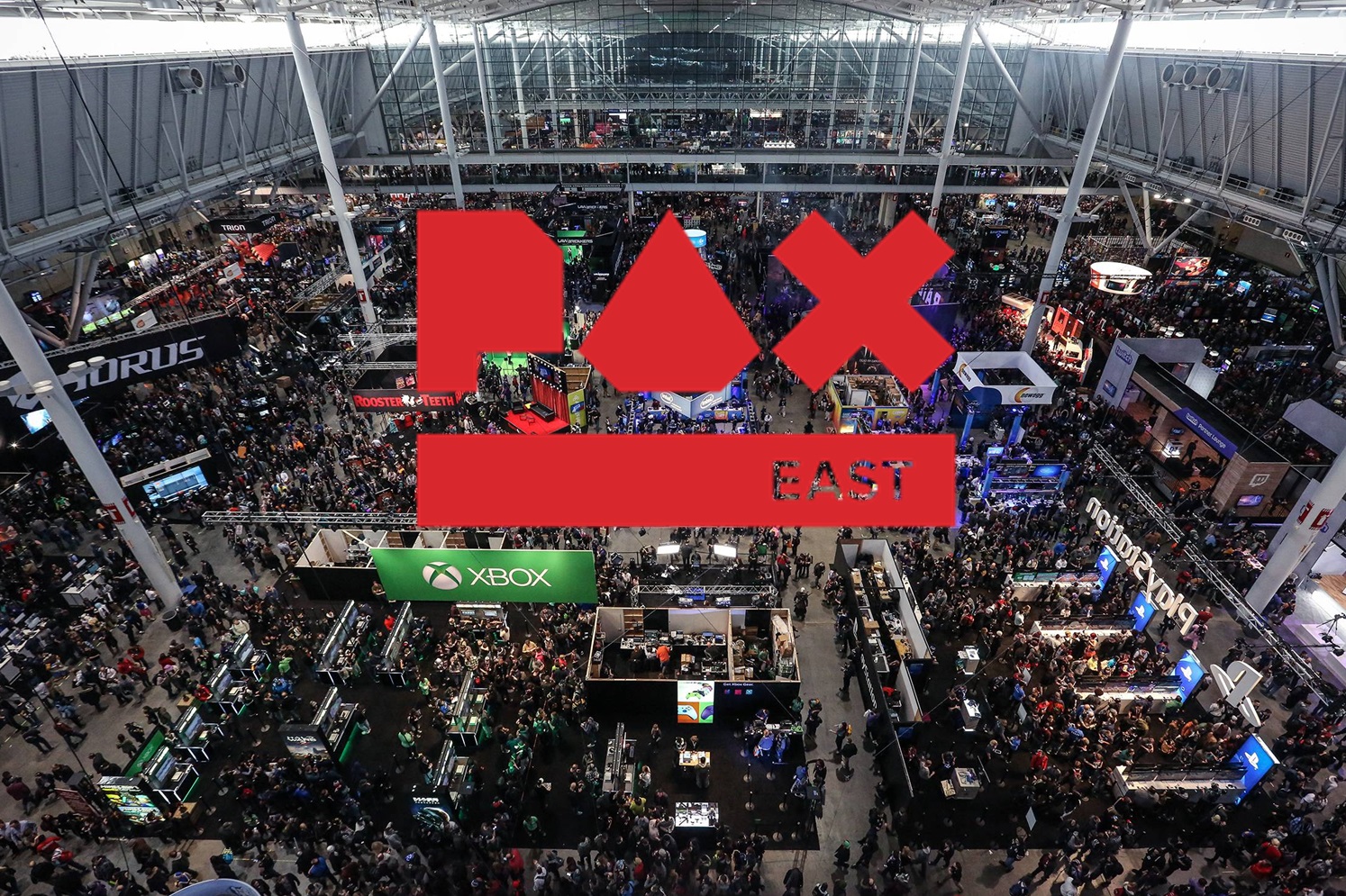 Ship [yourself] up to Boston!

Win a 4-day badge to PAX East in our latest contest!

If you’re going to be in Boston March 28-31, you might as well go to PAX East. What’s this? Don’t have passes? Well, you’re in luck, because we do!

Win a 4-day badge to PAX East from your pals at Dtoid!

PAX East is the happenin’ spot at the end of March. There you can check out the exhibit hall, panels, contests, tournaments, freeplay areas, and even a diversity lounge! Gaming is fantastic, and anything that promotes how literally anyone and everyone can enjoy games is alright in my book.

I’d list everything you can do at the show, but honestly it’s way too much. Just do us both a favor and check out the schedule here. I have absolutely no idea what a Potion Explosion is, but they’re having an NBA Jam tourney, which is rad as hell. I will beat anyone here at NBA Jam. I promise.

To enter to win, leave your name and email address in the widget below. You can enter daily for additional chances to win. For bonus entries, follow Dtoid and PAX on Twitter and share our contest post with your friends. For every share we get, someone catches fire in NBA Jam. You want these superstar athletes to catch fire, don’t you?

We have five 4-day badges to give away. By entering, you are acknowledging that you are accepting passes to the even only — you’re responsible for literally everything else. You have to get yourself there, park, lodge, eat, mingle, dingle, and everything else on your own dime, mister. We’ll get you into the show, you’ll take care of the rest. Deal? Deal. Winners will be drawn on Friday, March 22.

Head over to the PAX East website for any and all information. And let us know in the comments below what you’re most looking forward to at the show!