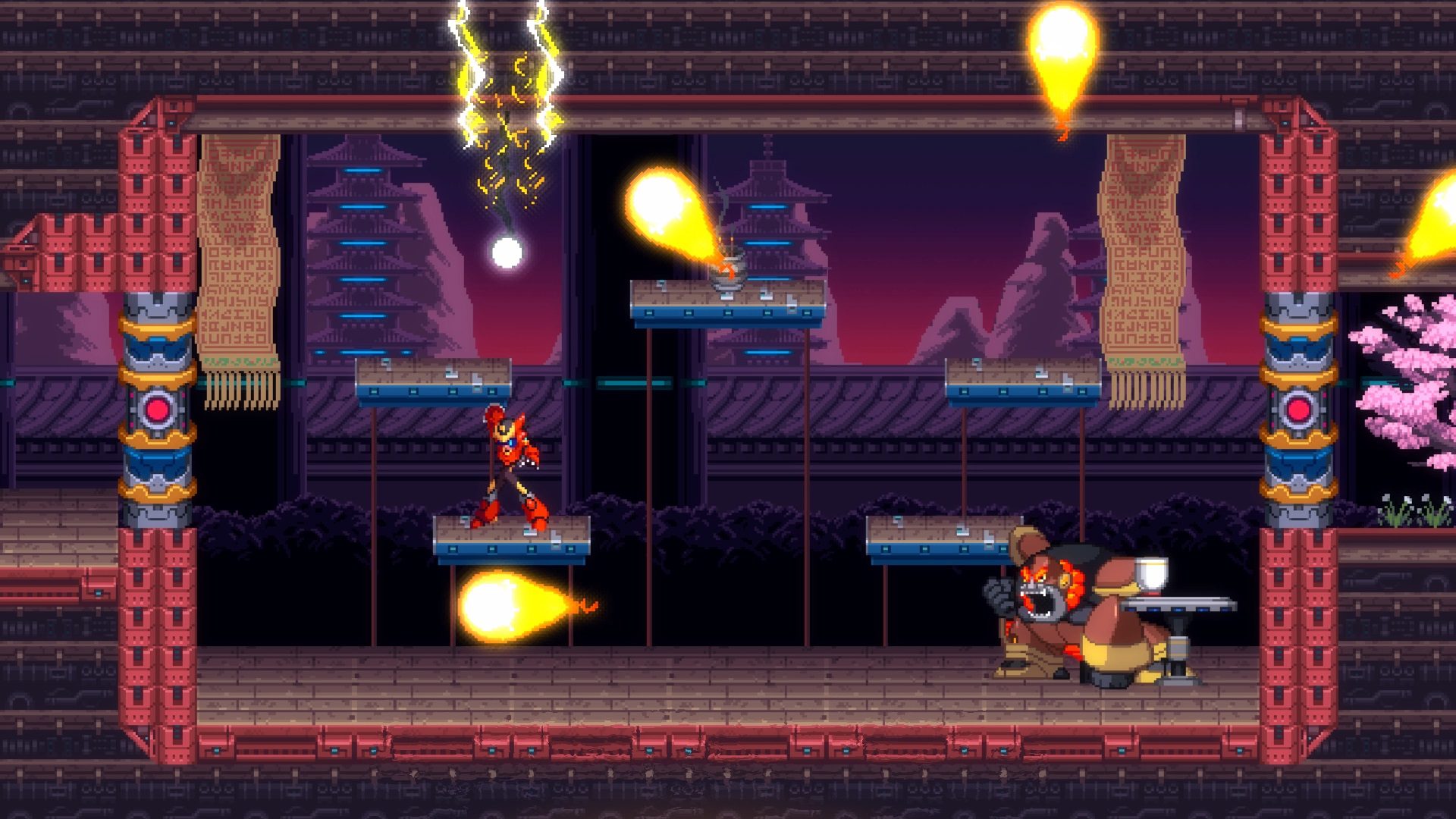 This is mega, man!

Have you heard of 20XX? It’s a fun little ditty in the vein of Mega Man where roguelike elements and old-school platforming unite. Since it was such a success, we’re getting a sequel!

30XX just hit Early Access, and we’ve got some keys to give away! A new game for the prize of zero? We rock, man! And roll.

Equipped with a range of game types to enjoy, 30XX arrives with the roguelike Arcade Mode and permadeath-free Mega Mode campaigns that can be tackled solo or in co-op both locally and online. There’s also the Maker Mode to explore. Empowering fans with the same tools used to develop the game, this stage editor allows anyone to create custom obstacle courses using every level theme in 30XX and share their handiwork with the world.

30XX launches with six stages for its heroes to run, leap, slash, and dash across in style. Harness Nina’s dynamic Power Fusion system or Ace’s versatile Techniques to master the challenges posed by Penumbra’s projectile-reflecting surfaces, the timing-based puzzles of Clockzone, and everything in between. Take down mighty robot bosses to unlock distinct new abilities for each protagonist to mix into their arsenals and wield in the fights ahead.

I’m no doctor, but this wily little title looks great. Dr. Light. Volnutt. I can’t make any puns out of those.

To enter to win, comment below giving us a witty video game pun like the ones I’ve provided above. Yes, they’re very witty. In fact, my mom put them on her fridge. She says I’m the wittiest boy that’s ever lived.

We have five Early Access keys to give away; we’ll draw winners next Tuesday. Make sure to comment using a Dtoid account with your current email address on file, as it’s really the only way I can contact you. If you’re new to the site, sign up here to bring the punny!

30XX is available now via Steam Early Access. Be sure to hit up PC Invasion to double your odds!