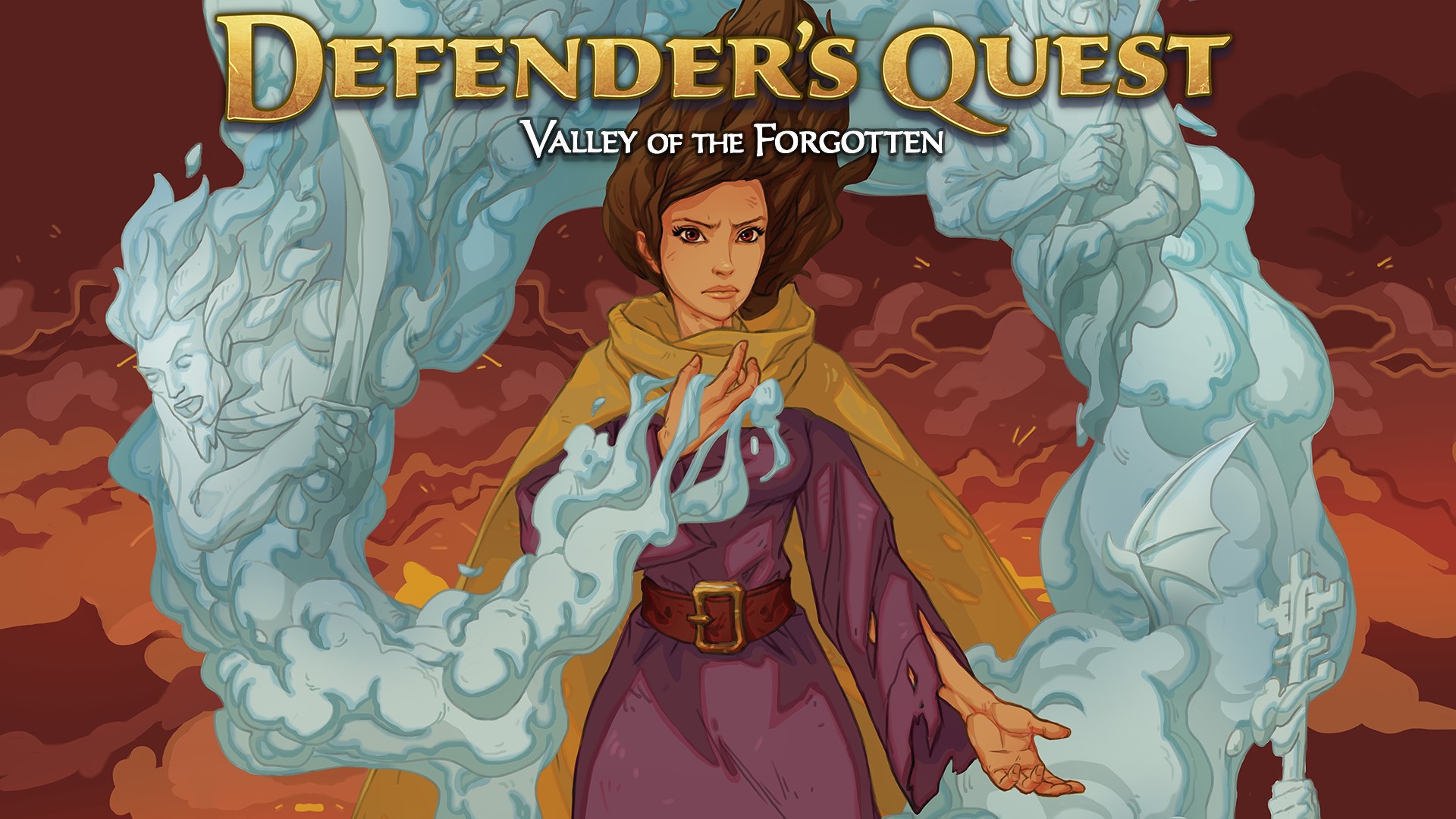 I can’t stop giving things away

[Contest ends tomorrow, knuckleheads, so get on this while you still can!]

Hi there. Are you looking for a free game for either your PC, PlayStation 4, or Xbox One? Wonderful, because we’ve got 15 keys (six PC, six PS4, three Xbox) to give away to you, our beloved cheap bastard Dtoiders!

Defender’s Quest: Valley of the Forgotten DX is a tactical-RPG-meets-tower-defense game that boasts tons of customization tools and also the ability to name your character Buttface, which is something that speaks directly to my heart. It releases for consoles this week, and to celebrate, developer Level Up Labs wants to give copies away instead of selling them! What a world! Check this serious trailer for serious business about the game.

More often than not funny trailers aren’t all that funny, but I’m happy to report that this one is actually pretty charming. Now we want to spread the charm to you.

To enter, all you have to do is leave a comment down below about what you’d go on a quest to defend. Make sure you say which platform you’d like to win – if you don’t do this, I can’t dole out my keys and then I’ll be sad. Don’t make me a sad taco.

The contest runs right freakin’ now until Thursday, February 22. So, get to commentin’!