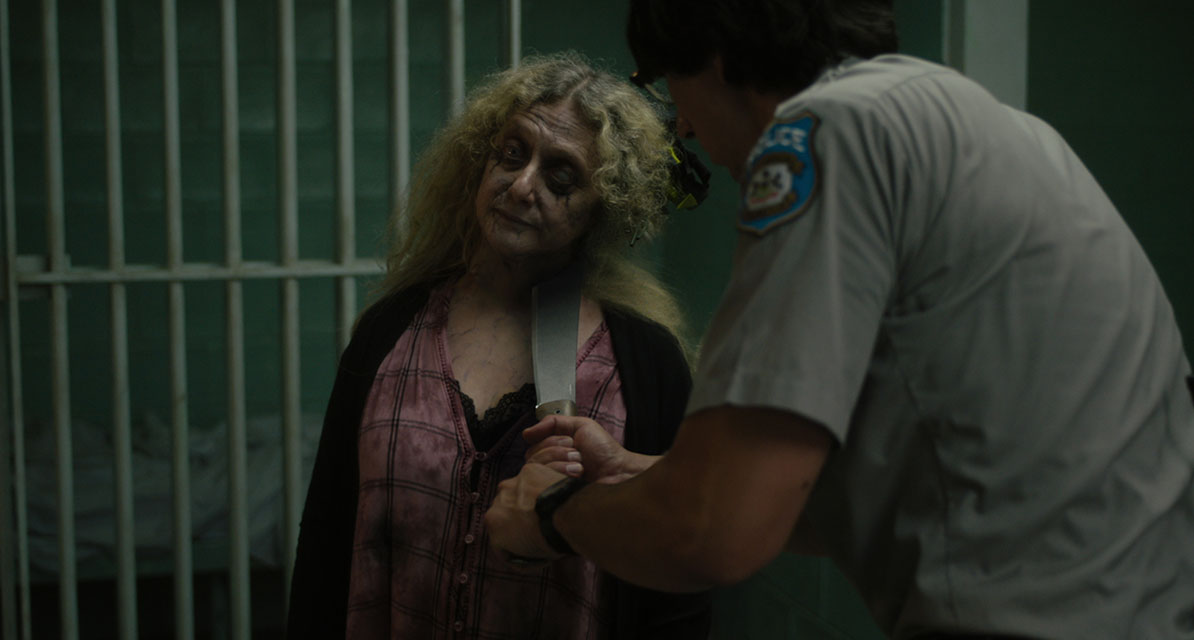 This counts as a zombie land, right?

Today’s contest sees the dead rise again in a Blu-ray copy of The Dead Don’t Die.

Man, zombies just don’t die. I mean, they do kinda, but I meant the zombie genre. In both movies and gaming it’s still going pretty strong, despite being a major source of entertainment for many, many moons now. The internet really helped the zombie boom, and I guess it’s here to stay. Until Mom stops paying the internet bill, that is.

Speaking of bills, Bill Murray is in another zombie movie! We’ve got a copy of The Dead Don’t Die to give away, so pry it out of my cold, undead hands.

Wow, this one has a ton of stars in it. Like, a whole lot. Adam Driver and Bill Murray pilot this thing,  but man look at that cast. Crazy. Anyway, Jim Jarmusch’s horror/comedy/satire has a plot synopsis, so read it so I don’t have to figure out how to rewrite it!

In the sleepy small town of Centerville, something is not quite right. The moon hangs large and low in the sky, the hours of daylight are becoming unpredictable, and animals are beginning to exhibit unusual behaviors. No one quite knows why. News reports are scary and scientists are concerned. But no one foresees the strangest and most dangerous repercussion that will soon start plaguing Centerville: The Dead Don’t Die – they rise from their graves and savagely attack and feast on the living, and the citizens of the town must battle for their survival.

To enter to win, use the widget below to leave your name and email address. You can enter daily. For bonus entries, follow Dtoid and Flixist on Twitter and share our contest post with your friends.

While you’re waiting, tell us in the comments just why the dead refuse to die. Why are they so persistent on reanimating, shambling around, and biting us when we’re just trying to have a nice pee in the park? It’s rude.

We have one Blu-ray copy of the film to give out between Dtoid and Flixist. You must have a United States shipping address to qualify. Our winner will be drawn on Friday, September 13.

The Dead Don’t Die releases September 10 on Blu-ray, DVD, and digital. You can buy it wherever movies are sold.

Contest: The Dead Don’t Die, and neither do our giveaways