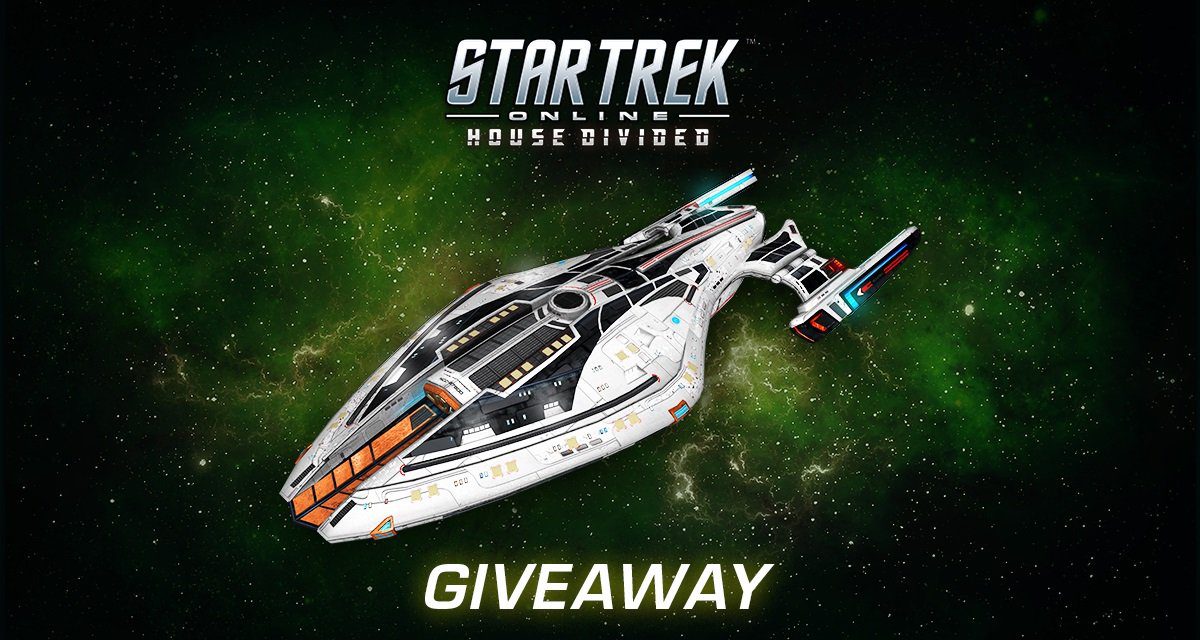 Our house, divided in the street

Star Trek Online is back at it with its newest expansion to the hit MMO: House Divided. And you know what that means — we’re giving away from see codes so you can bolster your fleet!

House Divided adds to the already robust MMO with new options, skins, and models for the mighty Klingon forces, the first steps in celebrating the Year of the Klingon. In addition, new story beats expand upon the lore and universe, and players can also earn the Red Angel Suit, which allegedly allows players to send enemies back through time. Which is pretty nuts.

So, start off the ceremonies by taking one of our 50 free PC keys below for the Federation Elite Starter Pack, featuring:

Take one of our 50 free Federation Elite Starter Packs

Use the widget at the bottom of the page to enter into the drawing; winners will be picked next week.

Star Trek Online: House Divided is out now, and free to play.